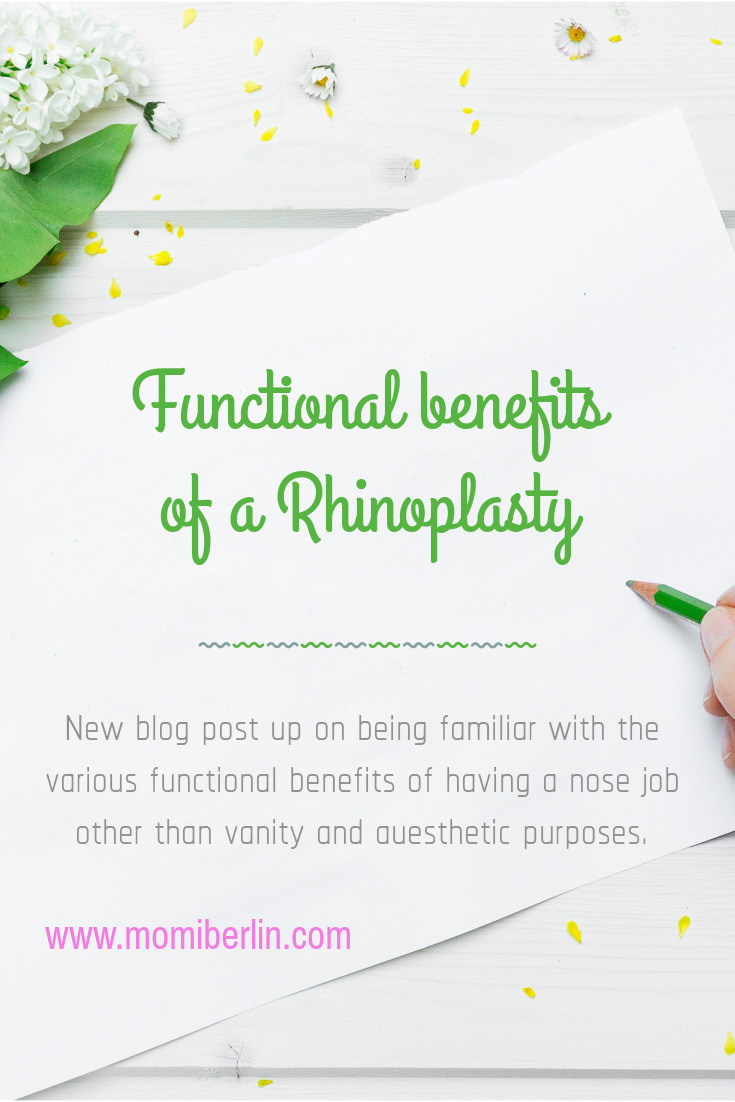 Rhinoplasty is a common plastic surgery in the United States.  In the Philippines, many have already tried it as well.   Not only does it help correct health issues, it also improves the aesthetic looks of a patient. No wonder its popularity in the USA and elsewhere cannot be disregarded.  Let us look at some of the benefits that the hundreds of thousands of patients go for when they undergo rhinoplasty.

Breathing improvement is the most important part of a rhinoplasty. There are those whose nose is blocked because the cartilage in the nostrils is off the center or crooked. This causes an imbalance on how breathing takes place. Rhinoplasty helps to ensure that the breathing challenges are solved.

Once one undergo rhinoplasty, the cartilage issues are sorted, and the nasal breathing improves significantly. This procedure will help one to avoid a range of issues.  Such issues include excessive breathing through the mouth, nose bleeds, nasal congestion and other sorts of infections of the nose. If one has a clear open nasal airway, it translates to efficient exchange of gases which contribute to one’s health.

Children can be great beneficiaries of rhinoplasty. When children are born with congenital defects, a nose job can help them to live much better. Tumors, bony obstructions, cysts, nasal masses and the absence of the nasal septum are some of the congenital malformations that can be worked on through rhinoplasty.

The most vulnerable facial bone is the nose because it protrudes from the face. A broken nose is an important indication that you need to go for a rhinoplasty because the procedure resolves nasal deformities.

If one gets into a fight or a sporting accident, always know that a broken nose can be fixed through rhinoplasty. This goes to everyone, including children who are prone to falling and hurting their nose.

Chronic sinusitis means that one has inflamed sinuses caused by an infection. It may also be due to the production of excess mucus that is drained to the nose. This is usually an uncomfortable experience.  It can make a nose to swell, which leads to a blocked painful nose.

Thankfully, a combination of rhinoplasty and sinus surgery can get rid of this problem once and for all. Once these procedures are done, the chronic sinusitis is treated and his breathing problems are solved.

It can be tough to sleep for eight hours without interruptions at night due to the structural irregularities of the nasal cavity. These irregularities can cause excessive snoring, and a condition commonly referred to as sleep apnea. Sleep apnea is a condition that is characterized by shallow breathing, pauses in breathing especially while sleeping.

It is also a common dilemma in marriages as some couples sleep in different rooms because of the loud snoring.  For one, snoring interrupts their partner’s sleep, making them uncomfortable to share the same bed. Once one gets a nose job, it will help give one’s nasal cavity the correct shape that can eliminate the sleeping problems.

Since the nose is the only protruding feature on the face, and it is located at the center, it can be a source of low self-esteem.  This holds true if you don’t like the way his nose looks on him. Boosting his confidence can be achieved by rhinoplasty. Once he gets rhinoplasty, it contributes a lot to his confidence.

The more natural description of rhinoplasty is nose reshaping surgery. This is because it involves shaping the nose. This procedure helps to reduce a lip that is enlarged, it improves angles and removes bumps which are at times sources of irritation and embarrassment on people who are not happy with the shape of their nose.

A simple modification of the tip or bridge of the nose can improve one’s facial appearance and even make him more confident when talking to people.

One may have been born with a nose that makes his face have an asymmetrical shape. In other cases, one may have been bullied and beaten to the point that he gets a nose fracture that makes his nose looks weird. When one is born with a crooked nose, it may lower his esteem or even cause other students to bully him. Getting a rhinoplasty can come in handy to help him avoid bullying and give him the confidence to attend school and participate in other co-curricular activities. 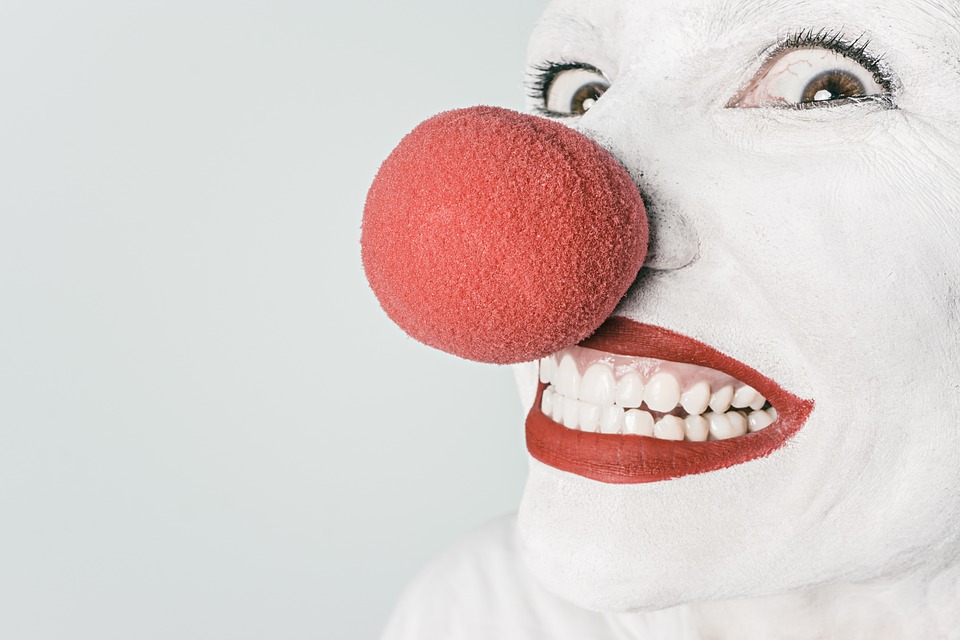 You see, there are many functional benefits of a rhinoplasty than improving the aesthetic looks of a patient.  It is prudent then that before judging someone for having a rhinoplasty, one should look at the reason first.  But more than anything, I believe, a nose job is a personal choice.  No one should be embarrassed by that decision, same with no one should think ill of others having undergone rhinoplasty. The best one could give is respect the decision and just be quiet about it.

I’ve checked a few sites about functional rhinoplasty surgery and came across Dr. Andrew Frankel, MD FACS.  His clinics are in Beverly Hills, Los Angeles.  You may want to visit their website to check out the services they offer.