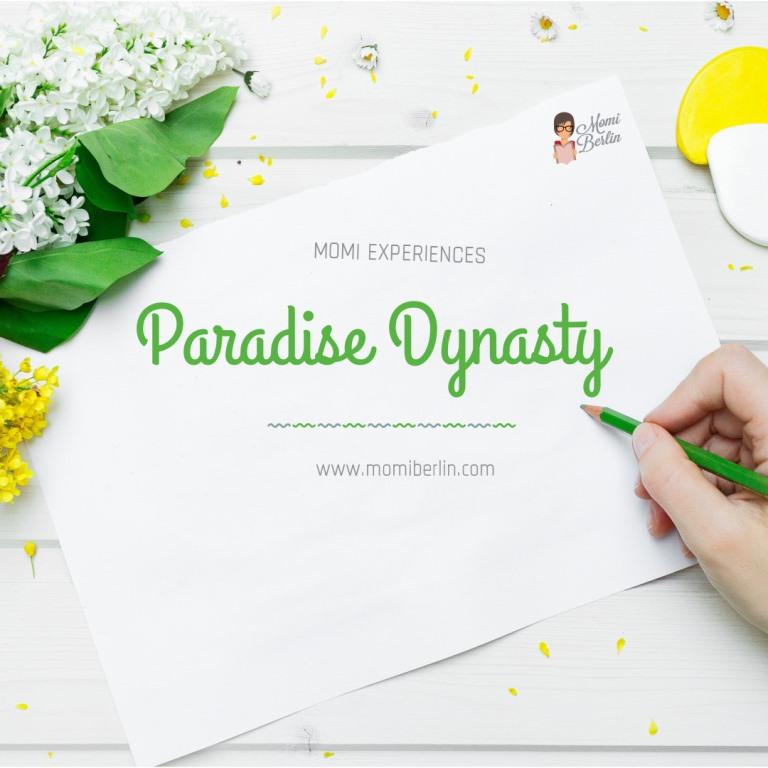 My husband told me about five years ago that he considered himself entering adulthood that time.  His main consideration was finally appreciating Chinese food.

No offense to the Chinese cuisine.  Chinese cuisine, same with China’s  culture, is amazingly diverse.  It deeply influenced other cuisines because of the diaspora of the Chinese around the globe.   Some restaurants retain the very same way how each food is prepared while others make a modification to cater to local palates.

Now, it is as if I am hearing myself say I am finally entering adulthood.  Just like my teenage boys, I prefer chicken and fries, burgers and smoothies, pizzas and burritos.  Not until recently when I’ve tasted the best Chinese dishes.  For the first time, I learned that Chinese meal isn’t just about siopao and siomai, pancit, and Yang Chao.

In fact, a Chinese dish can be real sophisticated.  From my recent experience, Chinese cuisine is defined by its taste, texture, color, and smell.

Most foodies I met that day all said one thing.  Paradise Dynasty is indeed the home of the famous Xiao Long Bao.  The simple dumpling served before us was more than appearance and color.

This scrumptious soup dumpling is delicately folded, and wrapped inside is a heartwarming soup with meat.  While others gently pierce the dumpling’s delicate wrapper, some prefer to swallow it whole and let its semi-hot soup bursts into the mouth.  As for me, I preferred the latter’s way, munch down the entire dumpling and sip its savory light broth.  And I tell you, it was one of the nicest feelings ever.  This Xiao Long Bao was the first from the many that we’ve tasted and already, I was planning that day when I could bring my family to Paradise Dynasty.  They deserve that Xiao Long Bao lip-smacking experience.

I am not a big fan of chicken.  So when we were told the next dish was Kung Pao Chicken with Cashews, I didn’t pay much attention.  After seeing the chunks of chicken served with cashew nuts, I couldn’t control myself from getting a generous serving. I just love cashew nuts.   The chicken has a mild kick only, not at all clinging to the tongue.

Claiming that everything served to us at Paradise Dynasty was good would be an understatement. Everything was extremely appetizing.  This simple looking Steam Glutinous Rice in Red Dates, for one, was insanely exquisite.

Filling a pitted red date is a ball of sticky rice which when chewed made me feel its soft yet springy texture. The appeal to wolf it down must be perhaps its smooth and shiny look. Its sweetness is something not too overpowering.  On the contrary, its sweet taste and texture are what would tempt you to get another piece after another.  Honestly, if you can’t control yourself, you could finish a plate.  It’s that scrumptious.

I must say that Paradise Dynasty is a safe place even for toddlers.  This Singaporean restaurant serves Scrambled Egg White with Fish and Conpoy.  This is a rich, smooth, and filling dish perfect for picky toddlers.  It is a complete meal in itself given the protein from the fish and egg, and the calcium and zinc found in conpoy.

Served with a raw egg yolk on top, one needs to swirl the yolk.  The dish will end up with a rich smooth texture just right for the kids to appreciate.  Its richness though is something not too heavy with the canpoy adding the lightest touch of salt.

Another favorite was the Charcoal Lava Bun.  As the name suggests, it is black in color and in a form of a bun.  Inside is a creamy and heavenly salted egg filling.  It literally oozes down upon every bite but the salty taste of the egg isn’t too overpowering.  I simply love the oozing yellow lava against the black bun.

The smell says it all.  The Poached Beef in Szechuan Chili Oil is a spicy-hot beef broth.  Its beef is tender and juicy.  The broth is hot, sour, kinda garlicky, and spicy.   This dish is something spice lover peeps would certainly go crazy about.

With three feeling grown-up boys and a husband – all having such great appetite – I bet Paradise Dynasty is the perfect place for a hearty lunch or dinner.  Despite its classy atmosphere – I imagined the royal court and civil government walking leisurely –  the price of each dish at Paradise Dynasty wouldn’t hurt the pocket. Everything is reasonably priced, and as the Restaurant manager would repeatedly mention, everything is made fresh to order.  But with seven in-house chefs, the waiting time isn’t that long.  In just a few minutes, top quality and beautifully plated meal after another covered our table. 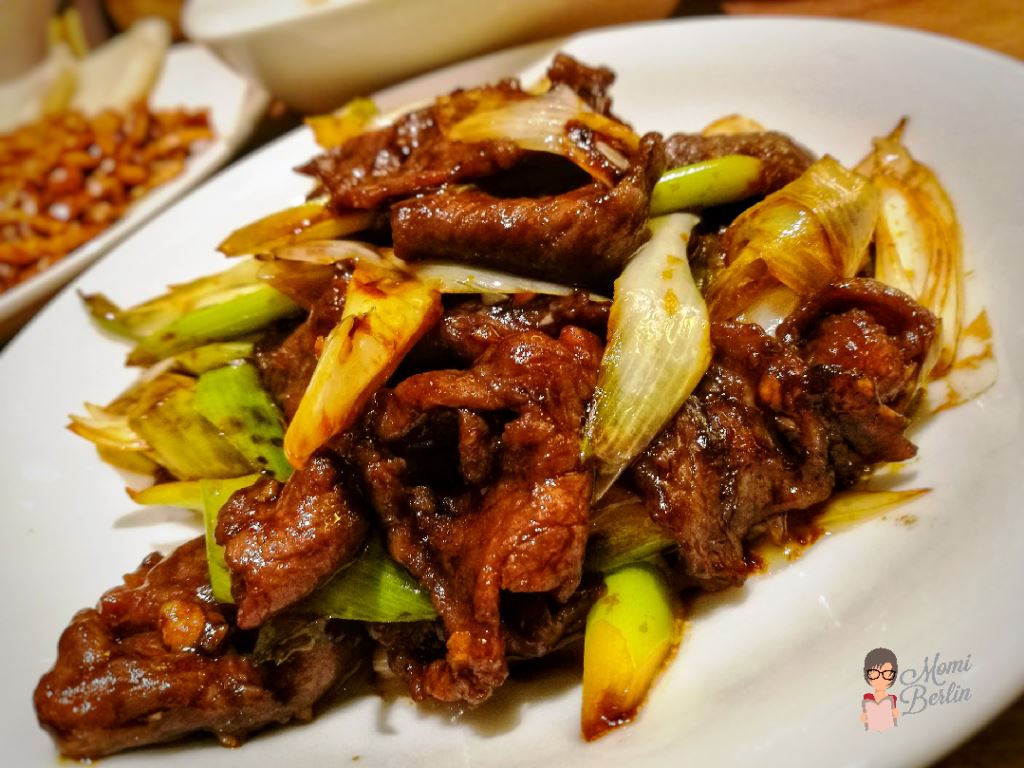 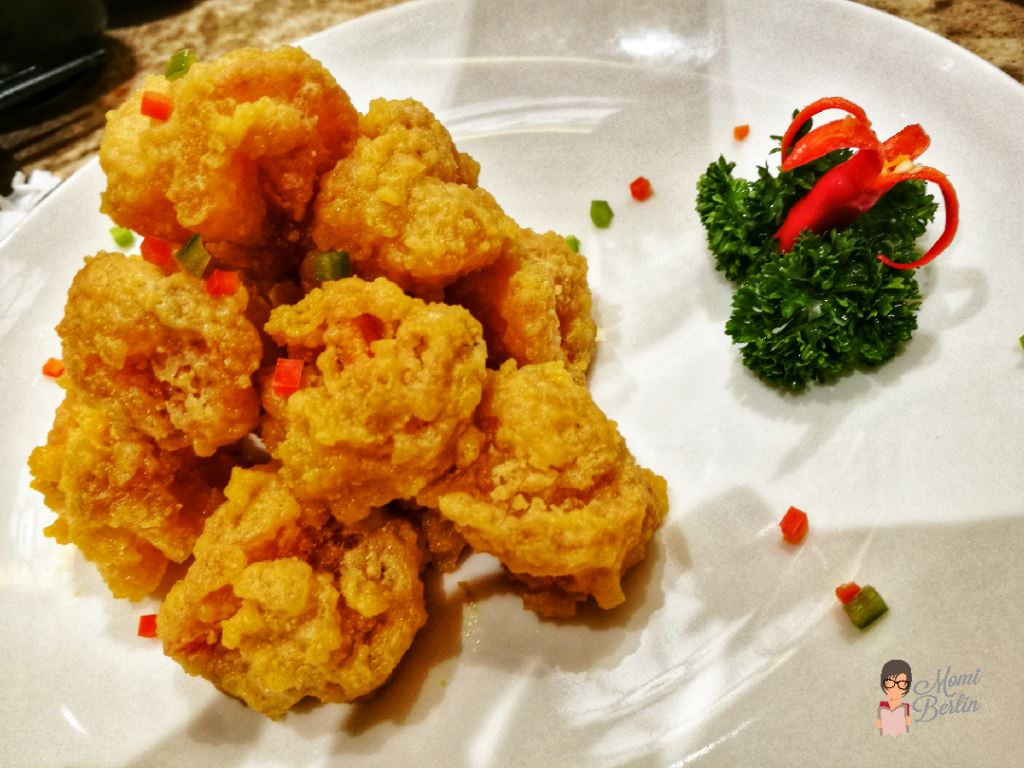 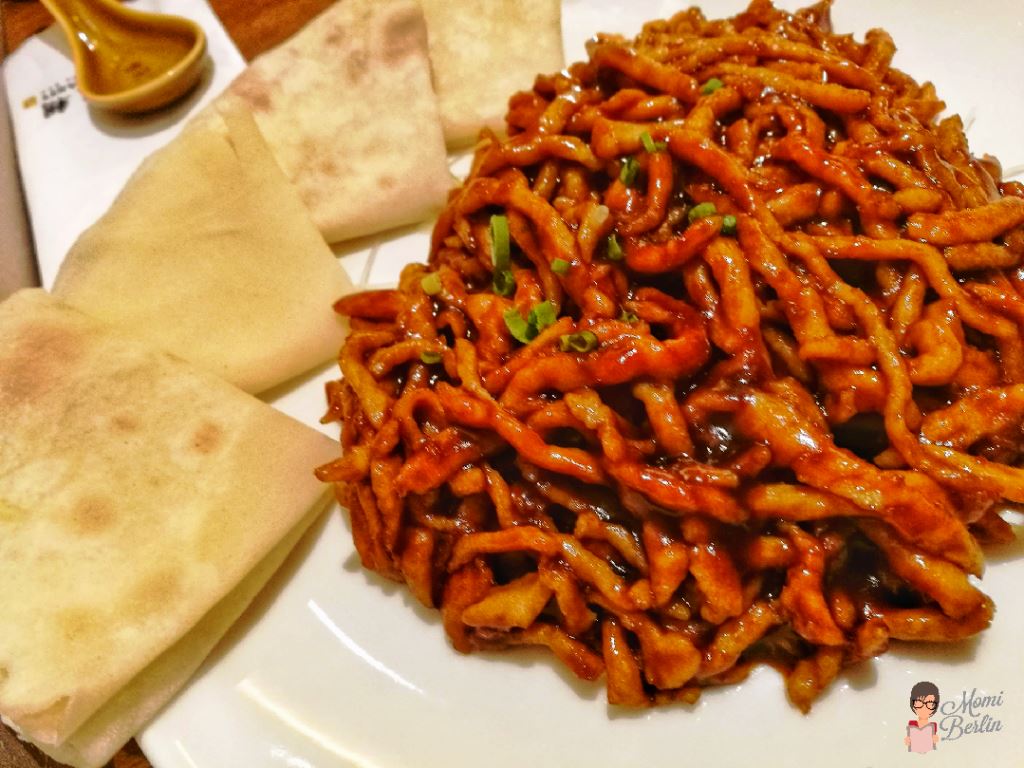 Oh, I almost forgot.  We were served with their house specialty drinks, Barley and Chestnut.  And from just tasting these two drinks (may opt for hot or cold) at the start of the meal, I was confident that something exceptional was about to happen at Paradise Dynasty.

No compensation was provided for this post.  Opinions expressed here are my own.