I have read once that kids tend to get taller at a pretty steady pace, growing about 2.5 inches each year.  Perhaps the reason that I have no choice but to buy them a new pair of school uniforms each year.  Sadly for the Second Son, he gets the hand-me-down uniform.  Same with the third boy of the family.

Though we aren’t obliged to buy from the school, still other parents are pushed to purchase the school’s own heavily branded uniforms. That was my case when my Firstborn started Grade 7 at his new school.  I learned my lesson so last year, I just bought some fabric and asked a dressmaker to sew them for my son.  Though they all fit perfectly and could last for years, my Firstborn outgrew them.  He needs a new set again.

When I compared the cost of the uniform brought from the school and the set made by our dressmaker, it seems the later is more expensive.  Though I must say the quality is far better.

This school year though, I decided to buy ready-made uniforms.  I have come to know a brand that offers quality minus the steep price.  We headed to our now favorite department store and bought a few set of uniforms. 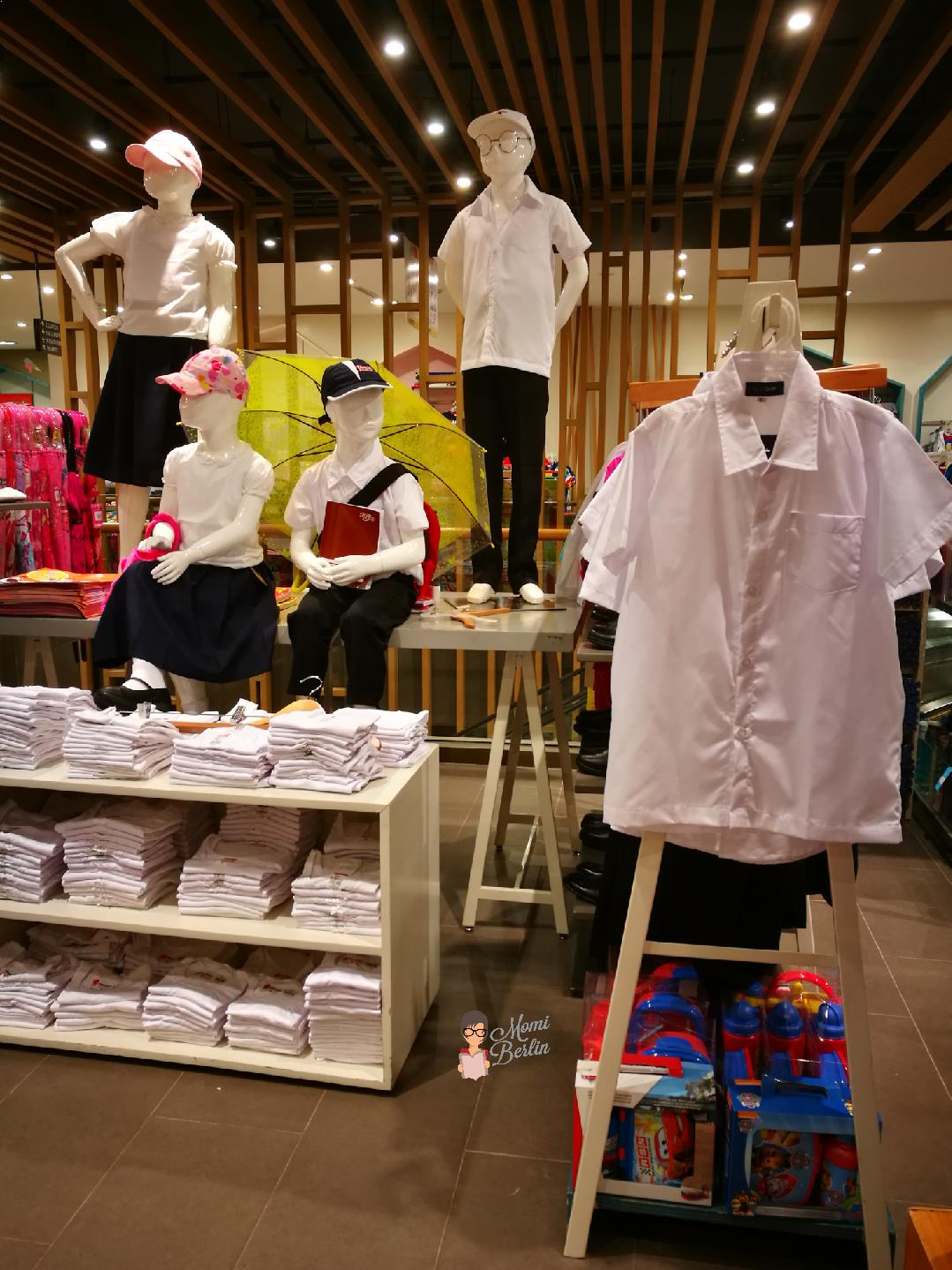 There’s something for you at The Metro Stores

We already bought the boys’ school supplies and needs a month ago.  But then, we went back to Metro Department Store to buy other essentials, uniforms included.  As mentioned, I find the school’s set of uniforms far expensive.  With three boys all attending school, I need to budget. 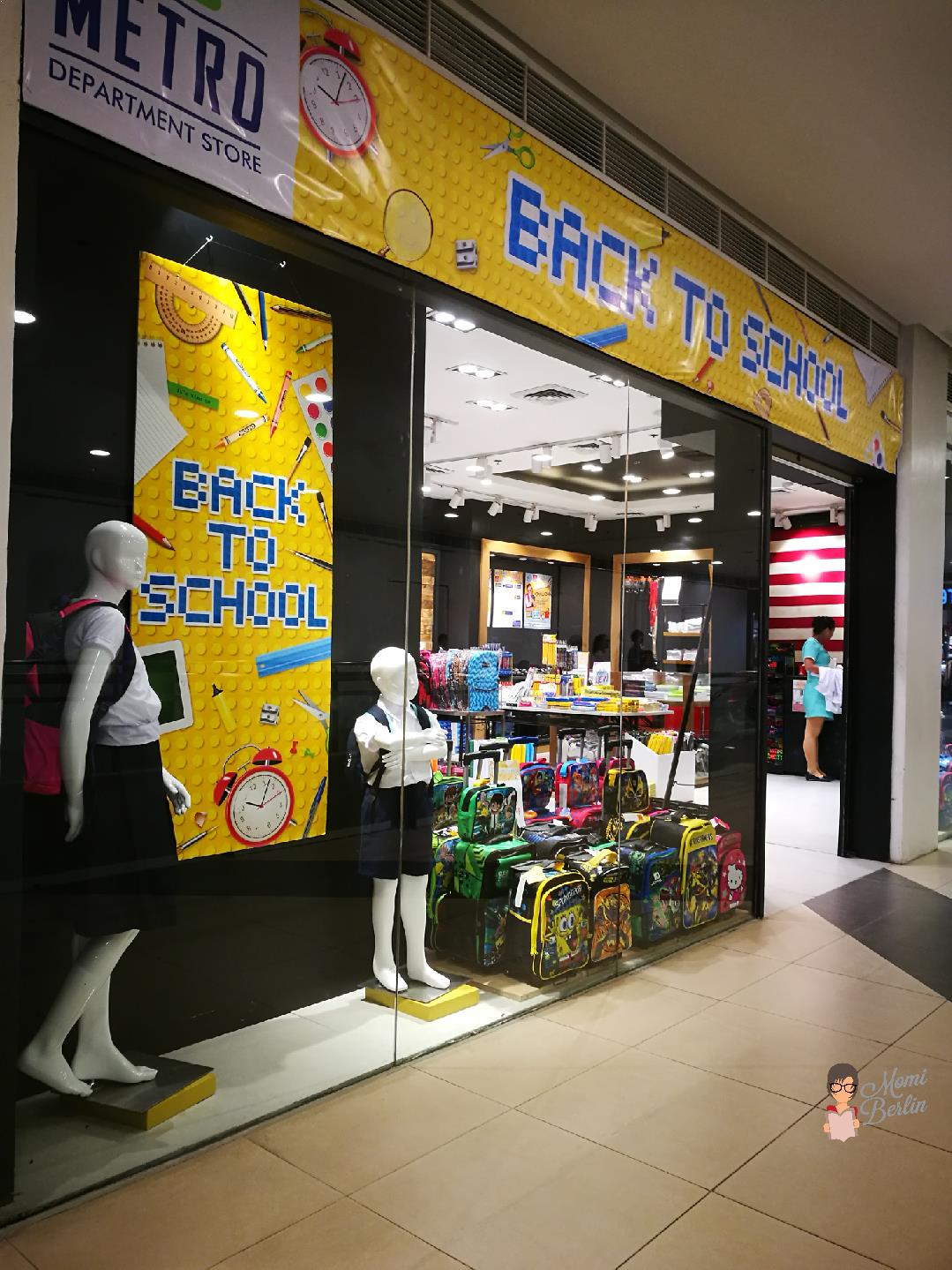 Good thing Metro Department Store has a separate boutique of school essentials to make it easier for moms and kids to shop. It’s a first time I learned about it and it impressed me.  Now, I was able to make a run down of school stuff my boys will be needing.  It occurred to me I forgot to include a lunchbox and tumbler for the boys the first time we shopped.  I remember from last year that they prefer a bigger lunchbox with dividers within than two separate containers.

I appreciate it as well that the boutique has a wide-ranging selection of shoes from least to most expensive.  The boys were able to choose the shoes they love best without finding it hard to choose from the different choices.  Sometimes, the downside of excessive choices bores a person or even overwhelms him. That perhaps was the reason that my boys did not buy shoes the first time we shop. 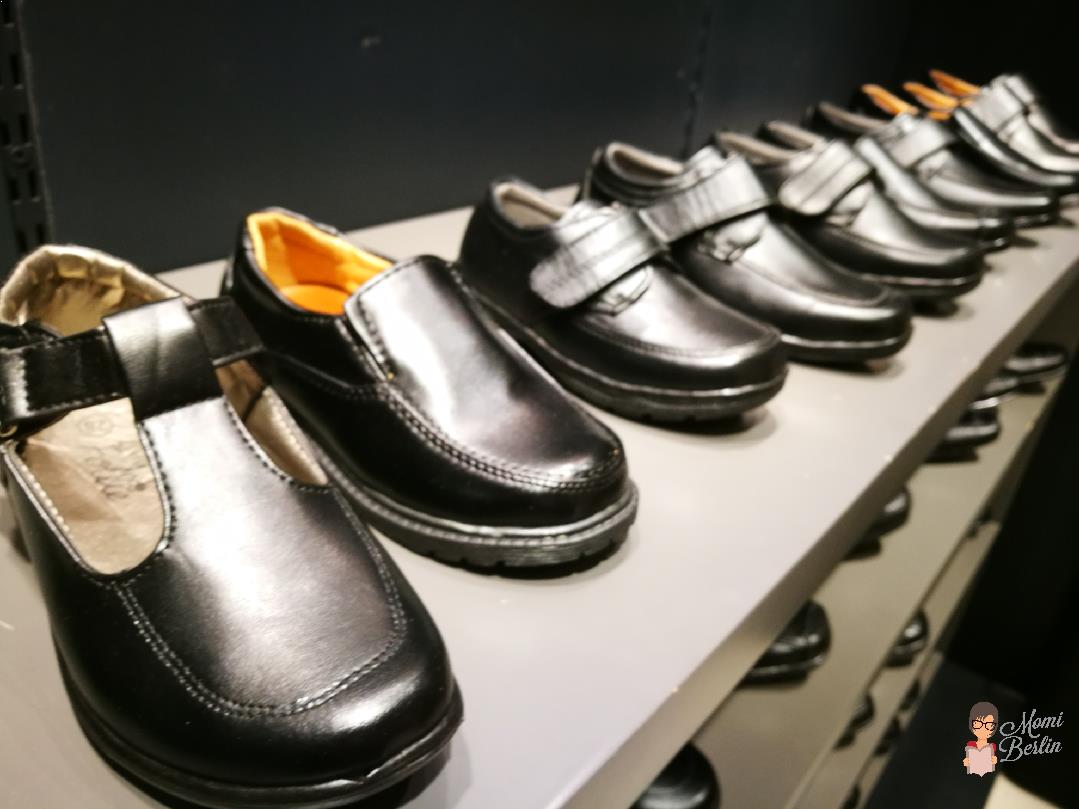 Aside from school shoes, we were able to buy undershirt and underwear for the boys.

All set for back to school

Now, this mother is confident that she didn’t forget anything.  It truly helps that your go-to-place has a complete selection of school needs and essentials.  But more than that, it understands and respects your time thus makes everything easy for you.   Coming up with a boutique full of our needs and wants for that particular season – back to school, for instance – is indeed true customer service. 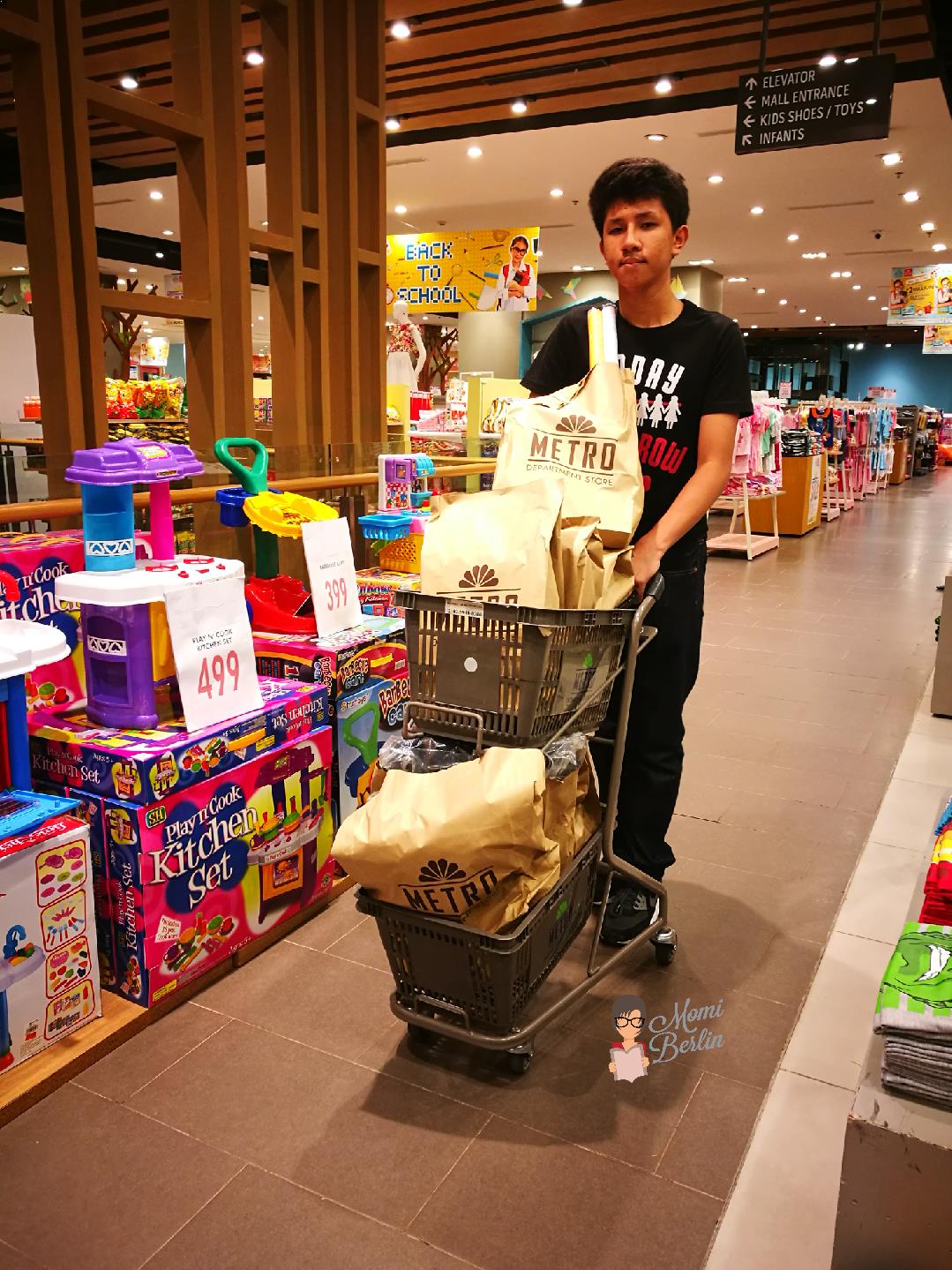 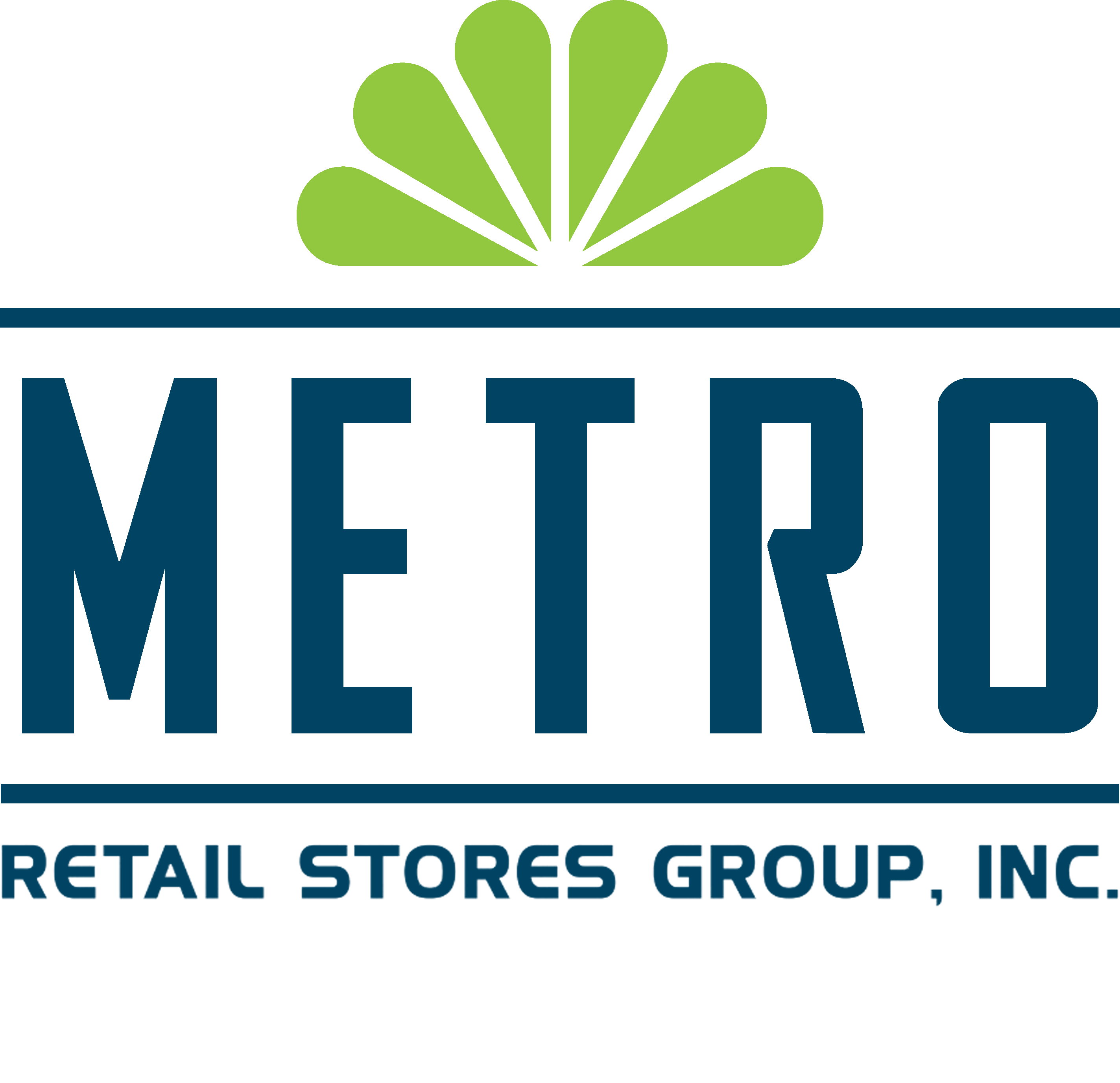