“I am scared of the monster under my bed.”

Your child may show genuine distress come bedtime. As a parent, you might be tempted to tell him monsters do not exist.  But studies say that children under four years old require a different approach. 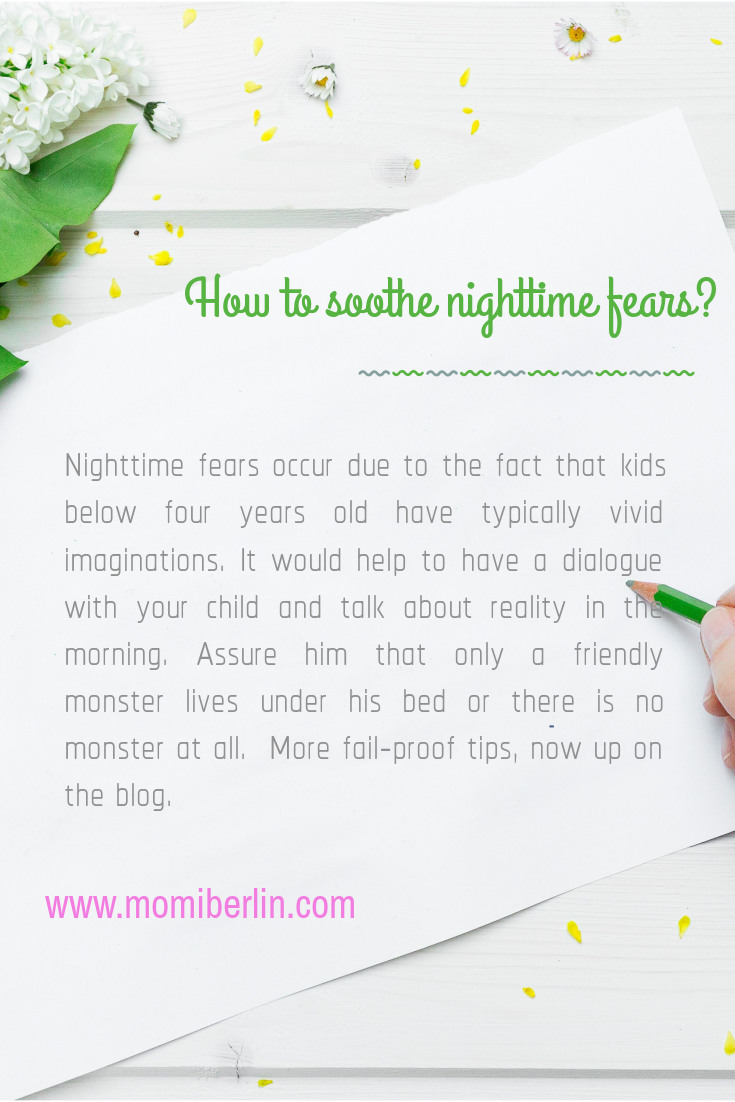 Telling them those monster stories are only make-belief would all the more make them feel bad. Research points out that the best way to make children more at ease and powerful is for parents to join the former’s imaginary world. Confusing?  Let Momi Berlin help you handle your child’s nighttime fears.

Your child’s fear may seem unreasonable, but for him, that monster is driving him crazy, and he is indeed afraid. The best way to deal with a child’s nighttime horror is to empathize with him.

Comfort him and say something like, “I know you are uneasy, and mommy will help you drive that fear away.” Telling him outright that everything is an illusion would only put him in a position to defend his distress.

Most children with nighttime fears, in general, are afraid of the dark.  Do not be too harsh. You may buy your child a lamp to guard him in his sleep.  Or you may leave the bathroom light open.  Gradually, work towards using lower wattage light bulbs, then transition to night-lights, and eventually to none at all. 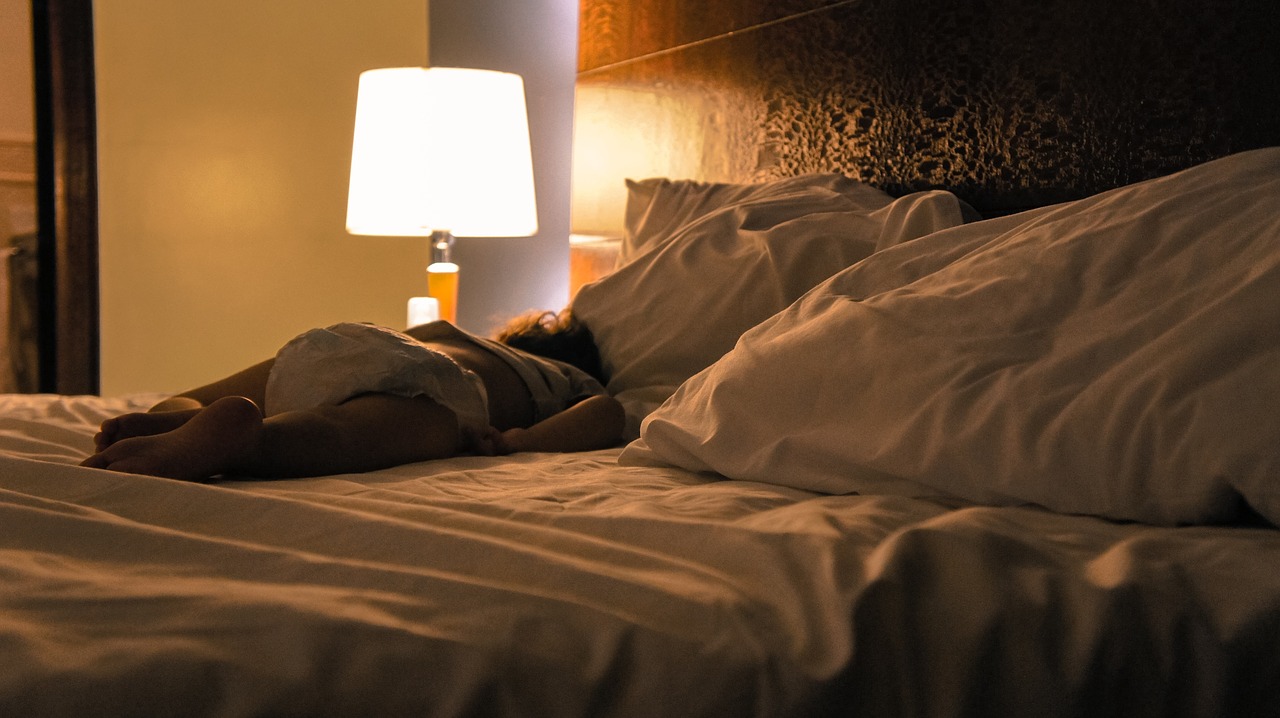 You can also take control of your energy usage with programs like Payless power. They have prepaid electricity plans that could help you save money and even get up to 20% lower electricity rate than traditional electric companies.

Go along with the fantasy. Teach your child that he can be the boss and has the power to drive away the monster. Give your kid some baby powder and put it in a special bottle. Tell him that concoction is a magic anti-monster dust that would shoo the imaginary creature. Or you could have his favorite toys near him keeping him company.

Or you may also empower him by saying the monster is a friendly one, and all your child needs to do is befriend the gentle giant.

Ask your little one to draw the monster or at least describe the giant to you.  Then introduce a funny or silly game wherein you will both draw some polka dots to the monster’s body.  Or color the monster’s fur with different colors to make it bright or funny. Perhaps you could even add a tutu, a clown’s nose and hat, and even some roller skates. Play with your kid’s imagination and create a silly version of the monster.  By the end of the day, you will end up laughing, and that fear might also go away.

Nighttime fears occur because kids below four years old have typically vivid imaginations. It would help to have a dialogue with your child and talk about reality in the morning. Assure him that only a friendly monster lives under his bed, or there is no monster at all.

← How to Raise an Independent Child How CBD Helps Manage Stress →