MOMI LAUGHS| Husband is from Mars

My husband can be the sweetest man on earth and in a few minutes be otherwise.  I was so confused then that led me to buy the book “Men are from Mars, Women are from Venus.”

This book of John Gray somehow helped me understand my spouse.   I kept the book from him, though.  I knew he would laugh at me upon learning I bought a book to study him.  That was my interpretation.  He wouldn’t look at it as my way to improve our communication.

Funny that when one time he retracted and went to his “man cave,” I mentioned to him that I know that move.  “You are going to your cave.   I understand that you need to pull away like a rubber band.  And when you return, you will be back with a lot more love.”  He laughed at me and hugged his wife.  He confessed he read my book as well.

Anyway, this is not about John Gray’s bestselling book but husband’s sometimes impossible and funny acts.  Just like my boys and my mom, he also has his own sometimes illogical and sometimes witty remarks.  We all do, I guess.  Even this mom is no exception.

Husband is from Mars on A Beautiful Mind

Am I living in with John Nash?  I saw some writings on our window glass.  And they were about structural strength, differential equations, and even geometry.

Nash developed paranoid schizophrenia and endured delusional episodes.   His life was best portrayed by Russell Crowe in the flick A  Beautiful Mind.

Husband is from Mars on Floor wax

Fun talks at the small house.

The boys had their hair cut.  Just before church, the husband told the kids to put some wax on their hair.

Second son:  There’s no more wax, papa.  What will I use then?

Husband:  How about floor wax.

Momi Berlin:  (perhaps too corny but husband’s comment made me laugh.)

Husband is from Mars on Surprise Me

After our Sunday mass, I asked husband that we do our grocery at Riverbanks.  The obvious motive was simple- to have a cup of the Pinoy ice scramble I dearly enjoy the first time I tasted it.

Despite the long line, I waited patiently for our turn to be served.  I asked husband what flavor he prefers.  “Amaze me,” was his answer. OK.

I ordered three cups with chocolate syrup on top for me and the two kids.  For the husband, I experimented a bit and ordered pink guava.  Husband was obviously irritated with the choice I made for him.  He said his pink guava ice scramble tasted like Benadryl.

I thought he mentioned, “Amaze me.”  Or did I make the wrong interpretation?

Husband is from Mars on Birthday surprises

After my birthday,  it was our halige ng tahanan’s  turn to celebrate his birthday.

It was Saturday.  He had classes.  So we went to his school to surprise him.  But just when we were very near his school, he texted me to relay that he was on his way to the house. I told him then that we were in transit.

Despite the surprises, we still had fun!  We had our late lunch then headed to Star City for some rides.  We went home and continued the celebration there.

The best father in the world” trophy for our very hard-working papa.

Husband is from Mars on Birthday surprises| His all-white birthday cake.

You married a poor man.  Husband would often remind me of that.

After my complete curettage, we went home.  Husband and I agreed that I would recover faster and better in the comfort of our home where the boys could look after me full-time.

Because I was told not to use stairs as I recuperate from my operation, husband and the kids set up a bed for me downstairs.  Though space was small, husband managed to make it comfortable for me. He set up my bed under the stairs- pretty much the same as Harry Potter’s address:  cupboard under the stairs. 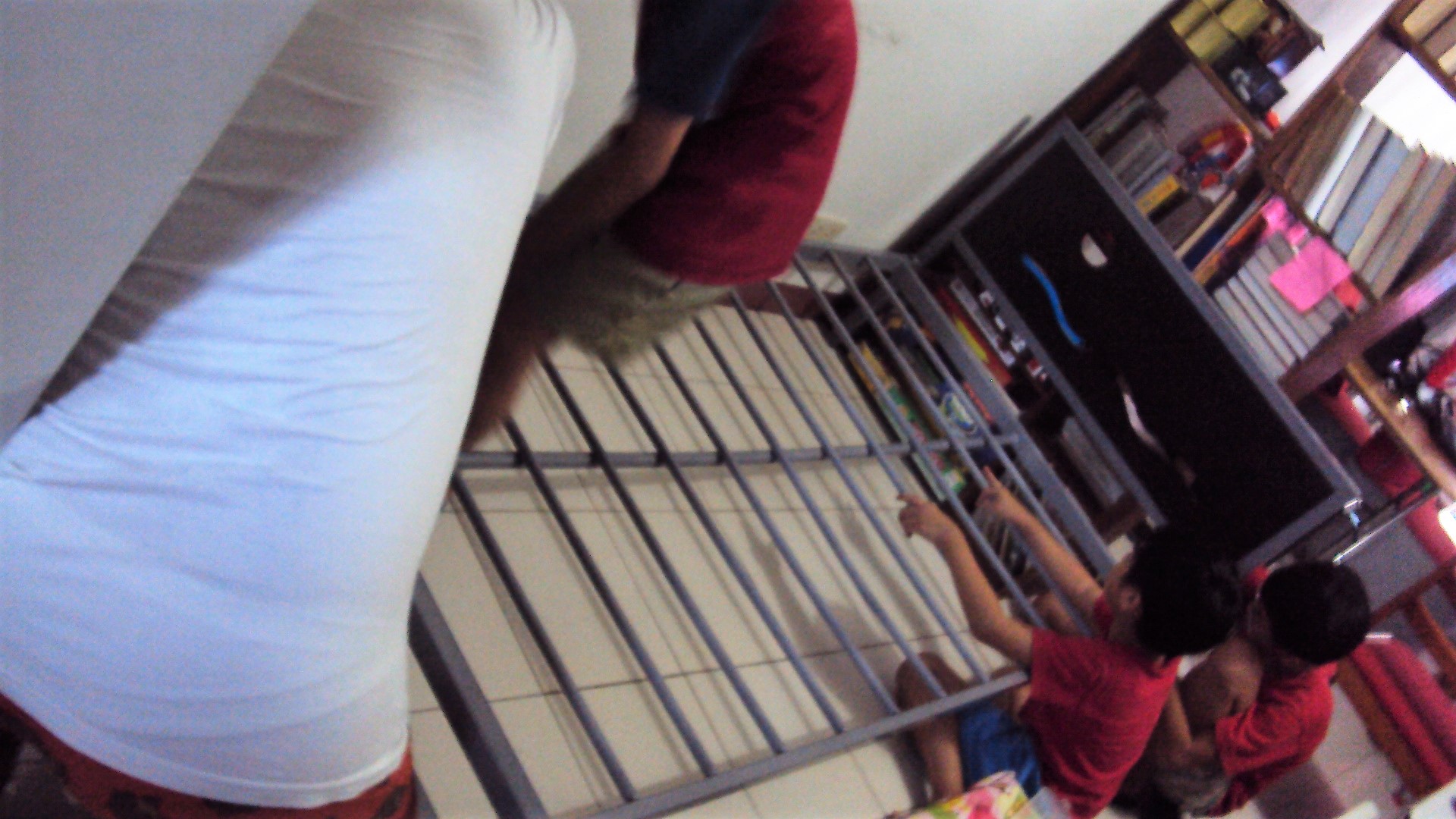 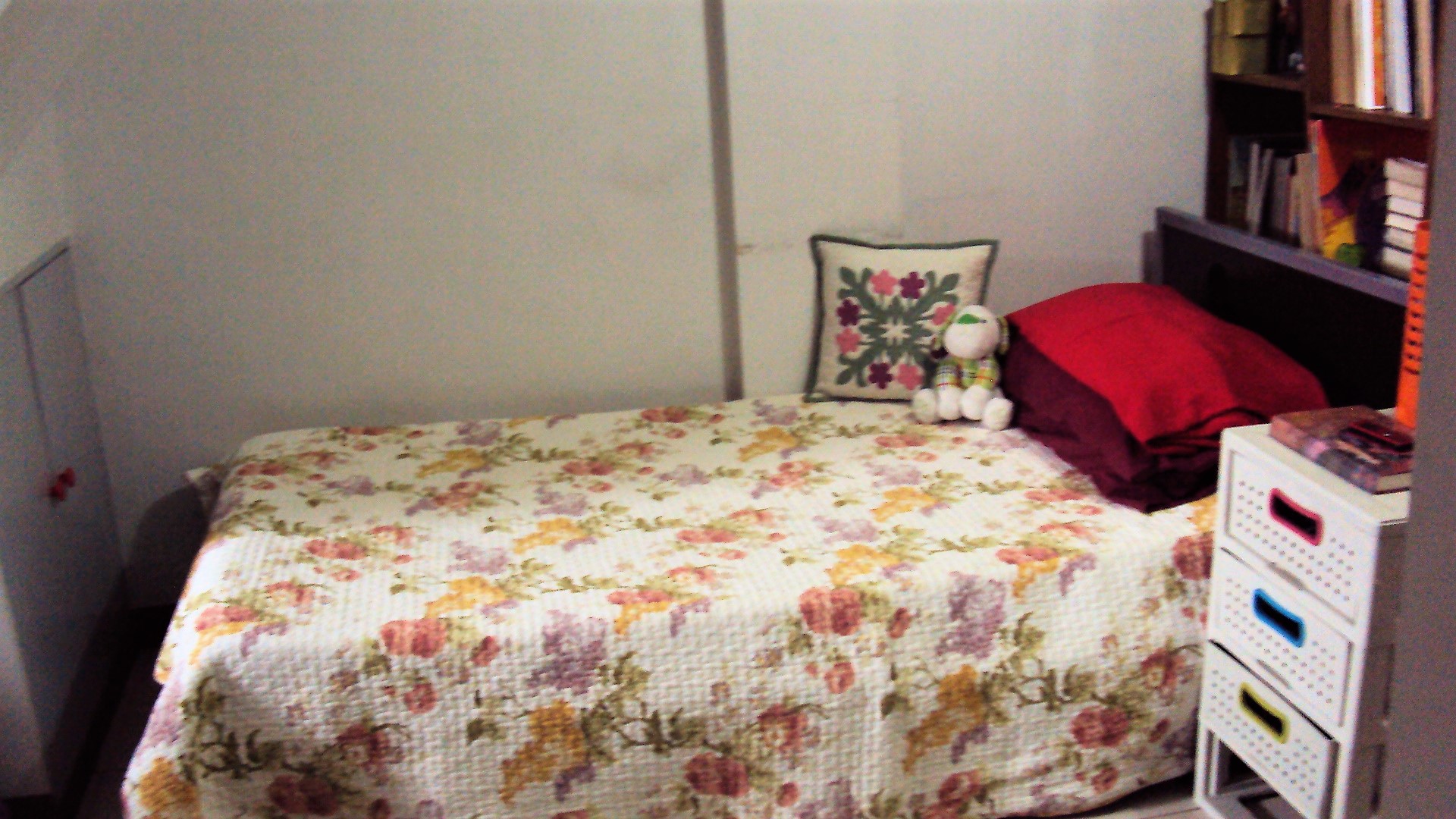 My temporary bed under the stairs until I recuperate from my operation.

And he even made me a lampshade made from PVP pipe to serve as my light during my sleep at night. 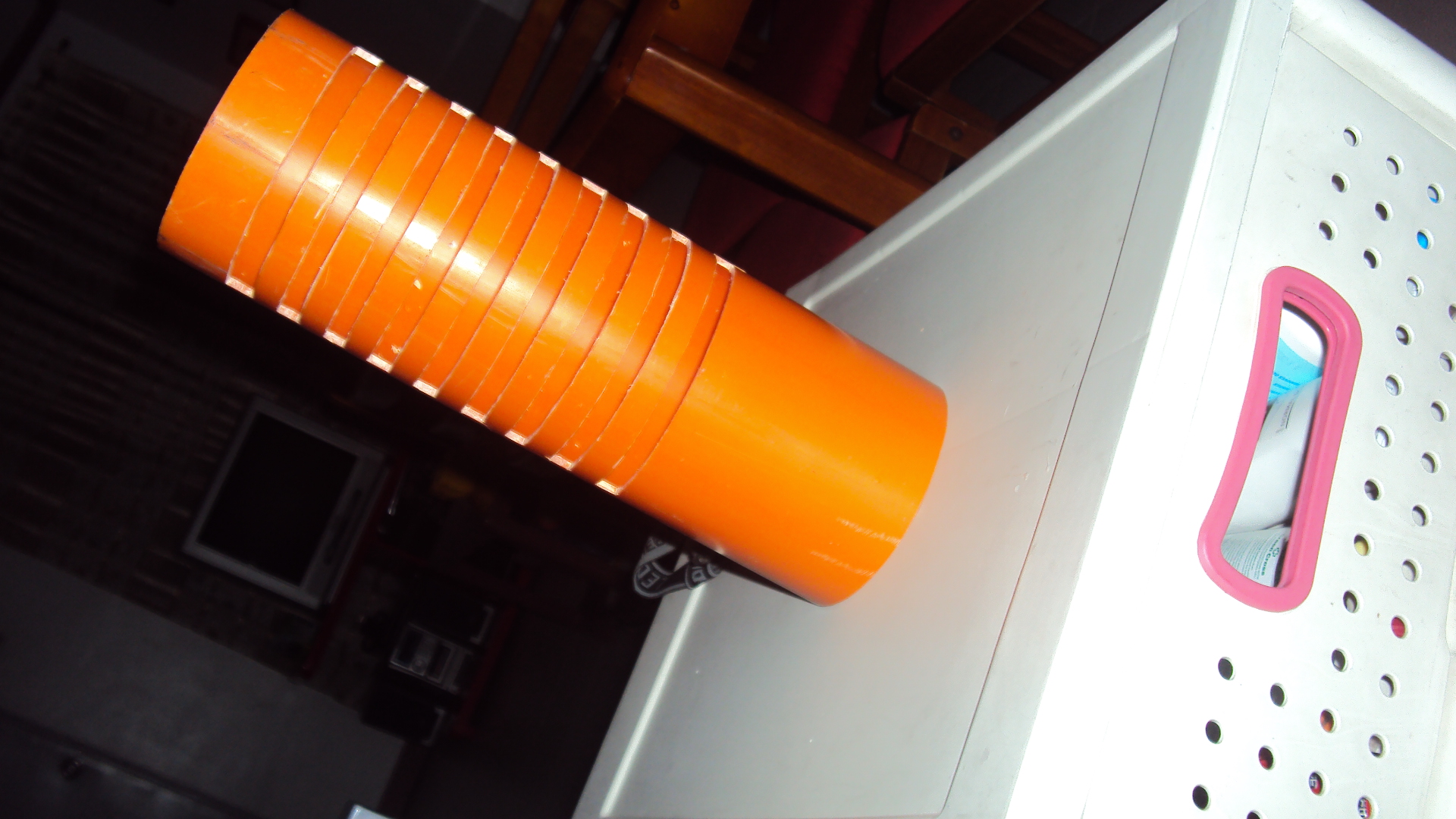 Yes, I married a poor man.  But he takes care of me.  And I feel so loved.