How important is it to keep a promise? For this mother, I live by it. I would want my boys to associate keeping promises with valuing the person I made that vow. The same way that not keeping a commitment means disrespecting myself as I do not value my words.

I come across this blog post from Mga Pahina ni Msbolin and decides to repost it at Momi Berlin. I am also cleaning my old blog, planning to close it eventually and just concentrate on my new website. I would love to share with you then this post about Keeping Promises and the lessons learned from this.

My mother invited the boys to watch a movie. Firstborn and Bunso went with mother. Second son, however, preferred to stay home with his mama.

Momi Berlin: Sure! What movie do you want to watch?

Second son: What are the options, mama?

Momi Berlin enumerated all the Metro Manila Film Fest entries and gave a short background for each.

Our family went to SM Novaliches to watch Ejercito’s movie. I was somehow relieved when there was no “El Presidente” at any of SM Novaliches’ four cinemas.

We did our monthly grocery instead and bought a few home improvement stuff.

Second son must have thought “a broken promise.” So he stayed grumpy all throughout the shopping. He bought something to read on our visit to National Bookstore, and that book kept him company throughout the day. 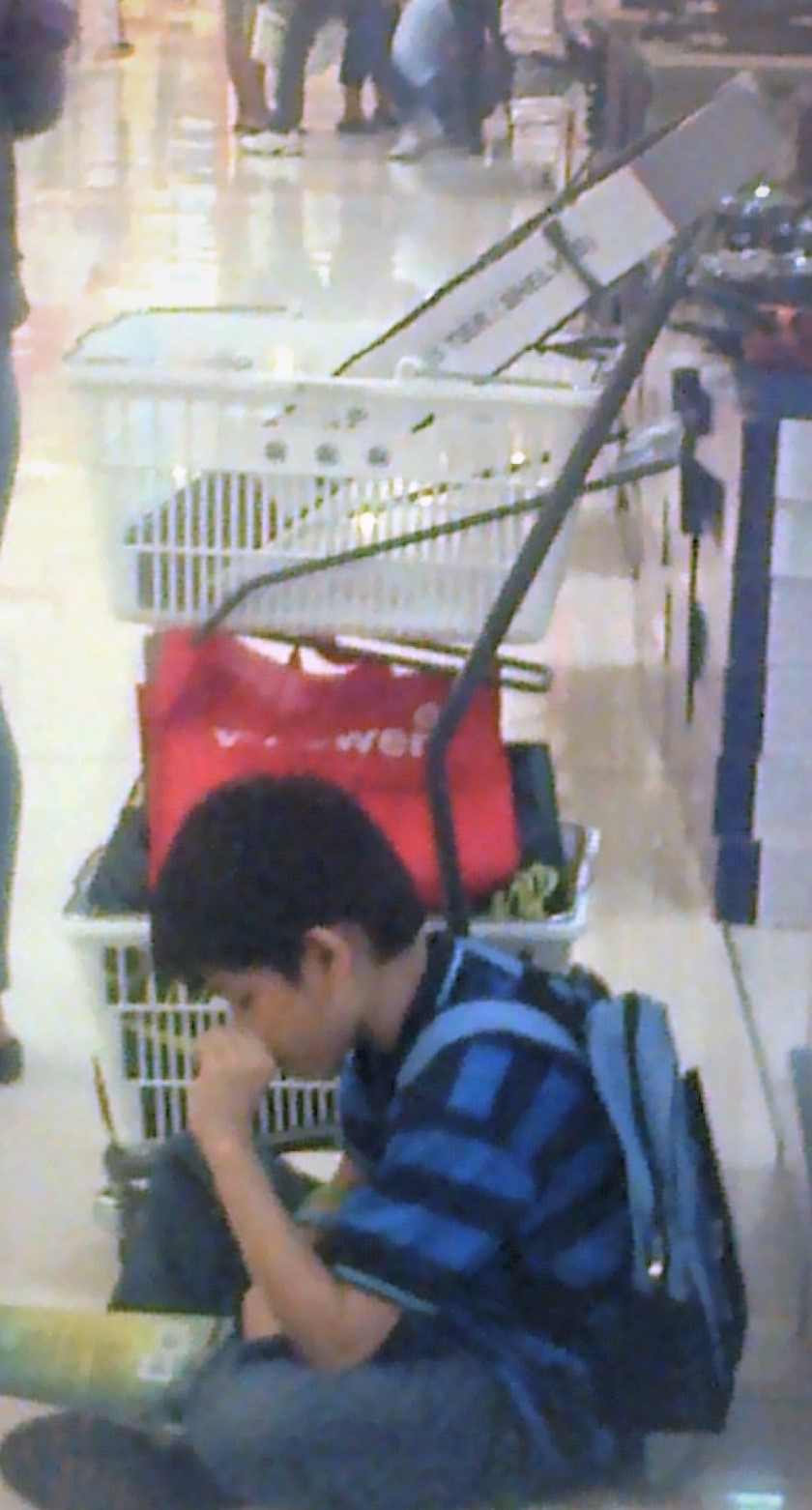 keeping promises| Second son stayed in one corner as we did our shopping. Good thing a book kept him company.

To keep the word I once gave to second son, I encouraged husband to visit the mall again and watch a movie. Keeping my promise to any of my sons is vital to me. I would always want them to know and feel that I truly appreciate them — that they are important and they are my priority.

We decided to go north – either Trinoma or SM The Block. Husband suggested SM North EDSA. With SM North EDSA’s 12 cinemas, we were confident of the many options, and I may still encourage second son to think of other movies besides El Presidente. Though I have nothing against the film, I just prefer to watch something funny and light.

Second son still opted to see the life story of Emilio Aguinaldo. His two brothers even supported him. They, after all, have seen Vic Sotto’s Enteng Kabisote movie.

So we saw El Presidente, much to the delight of my two boys. Bunso, on the contrary, just focused his attention to munching and asking me too many questions. I didn’t mind at all. My aim that day was not only to please my boys but to value the promise I once gave. And by doing so, I also felt great that day!