MOMI MUSINGS/ all you need is love.

Momi Musings:  Momi Berlin is no expert on parenting nor on child discipline.  She is guilty of being the too caring mother to her youngest son as to being too strict a mother to her eldest.

Now, Bunso has his walk-out moves and I-will-cry acts just to get his every want. Firstborn, on the other hand, has grown to be more aloof to his mother.  He always runs to and trusts  his  grandmother who gives in to almost all his wishes.

Momi Berlin does not know how she has raised Second son.  The boy is growing up to be more like her – too neat and orderly with his things.  He is too preoccupied with orderliness.  He is a perfectionist and seriously considers quiz bees and examination as important school matters.   And just like Momi Berlin, he feels anxious when he perceive things are not right or not in their proper order.   He takes rules.  He has his routine.  He is very different from his two brothers, more so to his father.

How do we discipline our kids then?

Rules. What are the common house rules within Momi Berlin’s household?  (1)  no TV during meals.  (2) drink milk first then pee before sleeping.  (3) no slippers inside the bedroom.  (4) turn off all electricity and unplug all those not in use.  (5) no computer games and Gameboy on weekdays.  (6) always use po and opo.  (8)  share food and toys.

The boys follow all expect for the number one rule.  Maybe because when their father is at home, he always watches TV even during meals.  And this mother hates husband for not respecting her house rule.  The kids then are not taking her rules seriously.

Rewards. Yesterday, Momi Berlin and the kids went to SM Marikina.  Momi Berlin and her mother  bought the kids some toys.  Bunso and Second son placed second in class while Firstborn ended third in class and fifth in level two’s quiz bee. The two mothers believe the boys need to be rewarded.

Bunso got a new bus matchbox. Second son got a new remote control car.  And Firstborn now owns a new Thomass and Friends train set.  All three boys are very happy with their new toys.

But husband disapproved of the toys.  He told his wife the toys are too expensive.  Mother,  regardless of the price, would buy the  toys  the kids would demand.  She reasoned out that they did take their studies seriously, thus should be rewarded.  Momi Berlin agreed, but not on buying too expensive toys, though.

Punishment. Bunso seldom gets scolded.  He seldom gets punished.  Maybe his mother would easily be moved by the little brat’s pleading eyes and too adoring smile.

Firstborn, however, has been more distant to his parents.  He can clearly narrate how his father would hit his chest so hard he would cry for hours.  He deals with his mother with caution because his mother would easily flare up when he say something wrong.  He is  closer to his grandmother who showers him with food, toys, kisses and smile.  He lives with his grandmother now.

Now, his mother is working every inch to be closer to her Firstborn.  Even husband is trying to bridge the gap and be extra attentive to his firstborn son. 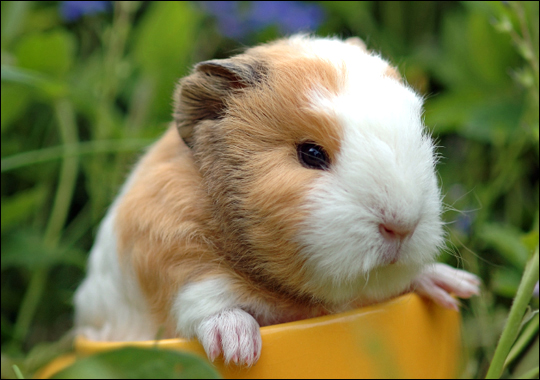 lesson learned: my kids are no guinea pigs

So how would you discipline your children?  How would you explain to them the whats and whys of those rules?  At to what extent should the punishment and reward be?  Will there always be a guinea pig  as a test subject?  And in our case, poor firstborn suffered from our little knowledge on child discipline.  (Guinea pigs  have been used in biological experimentation since the 17th century.)

In Momi Berlin’s household, there are still house rules.  But unlike before, she now explains each rule and lets her children imagine the bad consequences of not following such rule.

Dealing with her kids also taught this mother that verbal praises are a powerful reinforcer.  And looking hard or staring blank on their eyes may be a sufficient punishment on its own and need not be accompanied by any scolding

She still gives a few coins to the boys for every done task.  Second son still religiously keeps everything inside his coin bank.  He has his own small notebook too where he records all his deposit transactions.  He is that organized.  Firstborn and Bunso, on the other hand, prefer to go to the nearest store ASAP to buy candies. 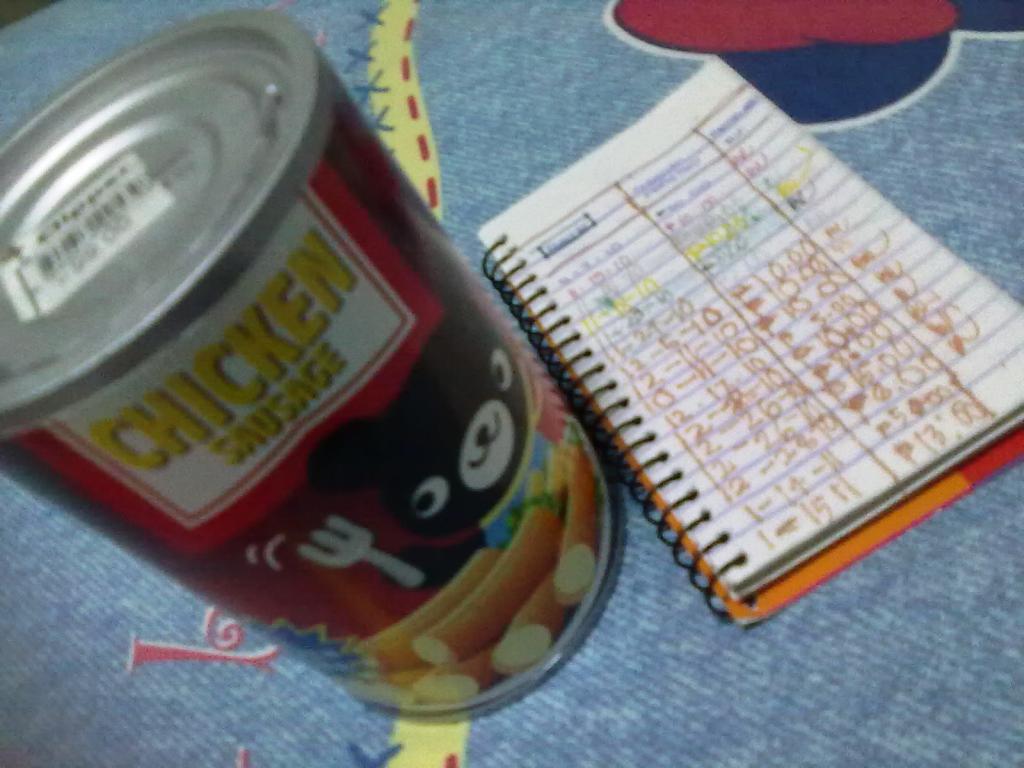 the coin bank and self-made passbook of second son

On Fridays, the husband would fetch Firstborn from the big house so the boy could spend his weekends with his brothers and parents. Husband is strict that his family shoumd attend mass together every Sunday morning.

And most importantly, Momi Berlin learned her lesson the hard way. Now that she somehow regains a good relationship with her Firstborn, she is extra careful not to repeat the same mistake again.

* Many of the writings I found while I was cleaning my knick knack box. Written last February 9, 2011.  A reminder to this mom that  —

Again, Momi Berlin isn’t an expert on child discipline.  But being a parent for 14 years has helped her realize-

being a parent is one easy task.  Child discipline and parenting is an enjoyable task as well.  ALL YOU NEED IS LOVE TO SPEAK SOFTLY, MOVE GENTLY, AND THINK WISELY.