Got so many drafts and saw this entry.  This was written last January 16, 2013 when my Firstborn was just 10 years old.  Now, he is such a grown up man.  But he still possesses that same responsible and helpful characteristics.  I guess this post deserves a space here.

My firstborn son is now 10 years old.   He still plays Ninjago and Hot Wheels.  He enjoys Play Station and Timezone. My son enjoys anything that spells F U N !

And I never thought he could be very considerate and selfless.  Bad mama. 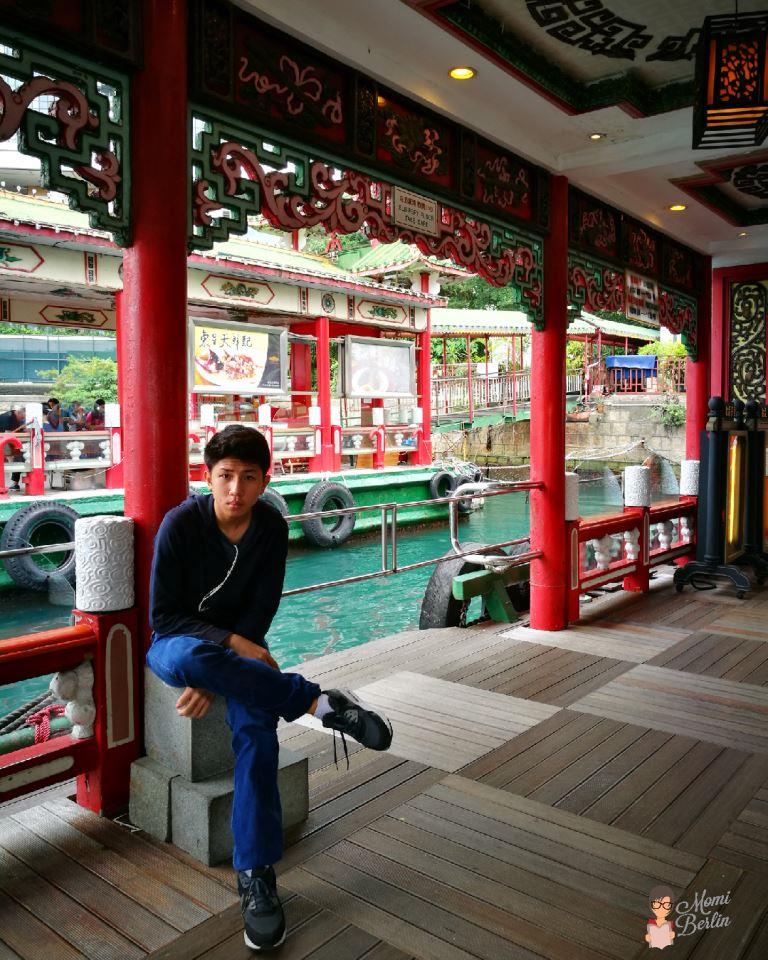 MOMI LEARNS| Selflessness from a 10-year-old boy| Firstborn now at 15 years old, all grown up and responsible.

Yesterday, my ten-year-old kid taught me selflessness and more than anything else — love.

Selflessness from a 10-year-old boy

I went home rather late last night to surprise the boys with something new to eat.  I brought home a box of Bon Chon chicken and a box of doughnuts.  And on my way home, I giggled as I imagine the boys’ reaction on my bitbits.

And it was I who got surprised!

The house was in perfect order!   The lunch boxes were already clean.  The kids’ notebooks and textbooks were neatly arranged on top of the table.  The throw pillows and even the candy jars were all in their proper places.  The kids did all the cleaning which supposedly is my task.

And it was my firstborn who washed all the dishes left on the sink.  He even cooked our rice for dinner and heated the chicken pastel I left inside the ref.

So yesterday, a 35-year old mother was touched by her 10-year-old carefree boy’s  selflessness and caring acts.

He even stopped his household chore when he heard his mama coming and extended his right hand to make mano.