Many of us imagine that every day will be filled with joy once we find our lifetime partners. We picture the thrill of sharing a family with that special one, and the sheer unending pleasure of a partner who is so very in tune with us.

Sometimes, though, we won’t see our partners eye-to-eye the way we might like. Our lifestyle might differ, too, or we may bicker about things we would have once agreed on.

END_OF_DOCUMENT_TOKEN_TO_BE_REPLACED

The two boys had a quick brawl. The younger one went upstairs crying; I asked him what happened. In between sobs, he related to me what his older brother did to him.

I went downstairs and confronted my other son. I asked him what happened; he told me his side of the story.

After a few minutes, the two were howling again. I shouted at both of them to stop. Then I texted husband to talk to the boys. I left the disciplining to him.

Then this morning after breakfast, the husband left early for a commitment. As I was dusting off his work station, I saw a note by his table.

END_OF_DOCUMENT_TOKEN_TO_BE_REPLACED

Do you have a bonding moment with your mom? Funny ours is every Saturday when we do the laundry. Despite technology’s promise of convenience, we still do the usual hand wash. My mom prefers the old method she’s been used to though there are high tech devices that allow us to clean clothes speedily and accurately.

END_OF_DOCUMENT_TOKEN_TO_BE_REPLACED 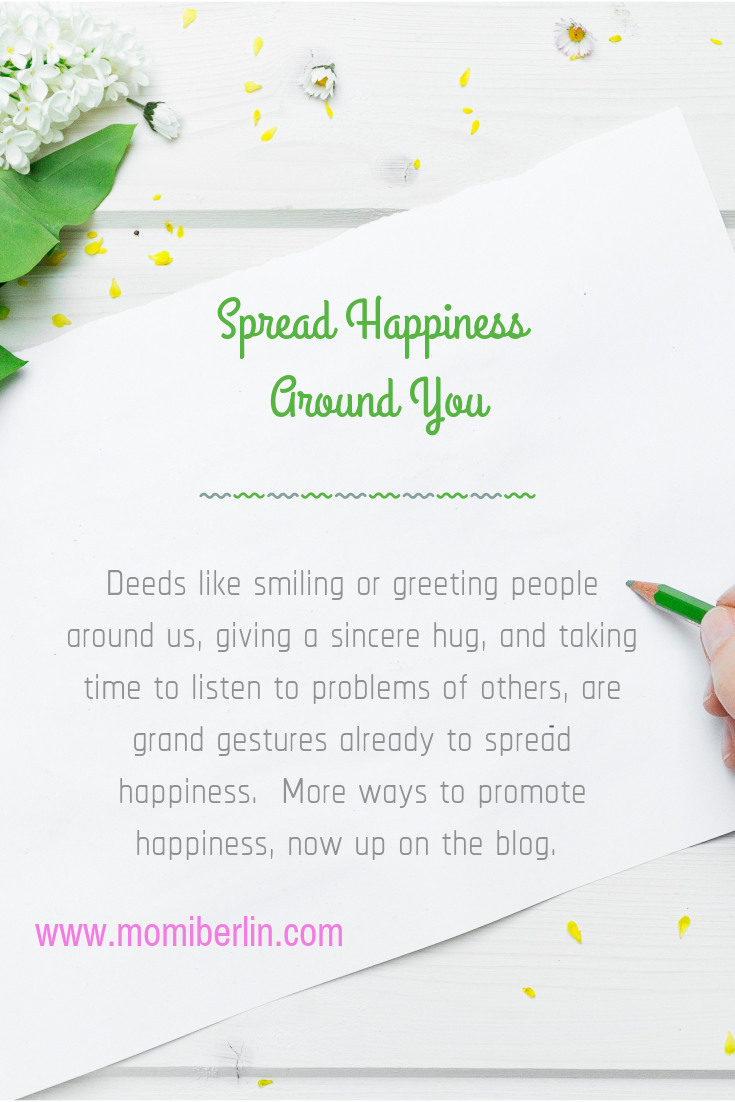 We met a man whose face radiates with happiness. No single moment that we caught him not smiling. And his smile was so contagious that not sooner than later, everyone was beaming the same sweet grin.

He is Winston Maxino, a corporate executive diagnosed with Ankylosing Spondylitis. Despite not feeling well that morning before his talk, he still managed to join Cebuana Lhuillier‘s Laughternoon event. The gathering was Cebuana Lhuillier’s way to commemorate the International Day of Happiness. Yes, there is such kind of occasion, and the leading and largest microfinance services in the Philippines celebrated it in one afternoon of laughter over good food and great company.

END_OF_DOCUMENT_TOKEN_TO_BE_REPLACED 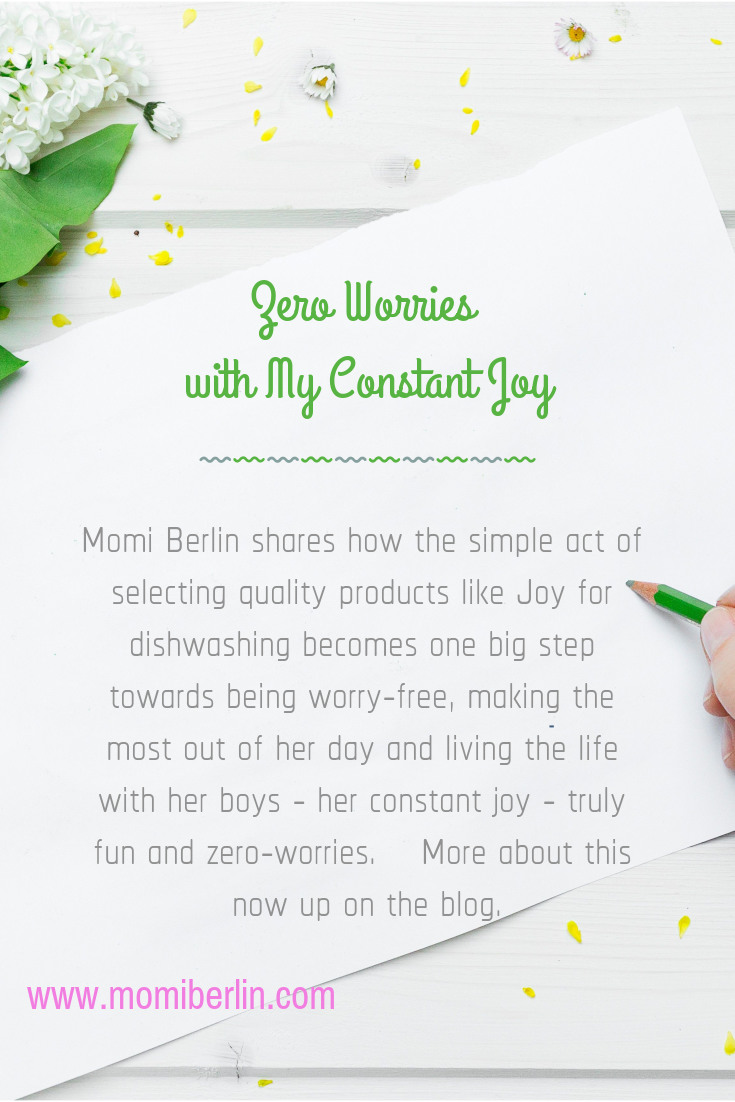 Today is Monday.  I woke up at four in the morning and hurriedly went to the kitchen.  I haven’t brushed my hair yet nor visited the restroom. I was about to prepare the boys’ school baon and breakfast that time, and I knew, there will be a few minutes between those errands that I can visit the bathroom and at least wash my face.

END_OF_DOCUMENT_TOKEN_TO_BE_REPLACED

Momi Reflects How to Love Self More 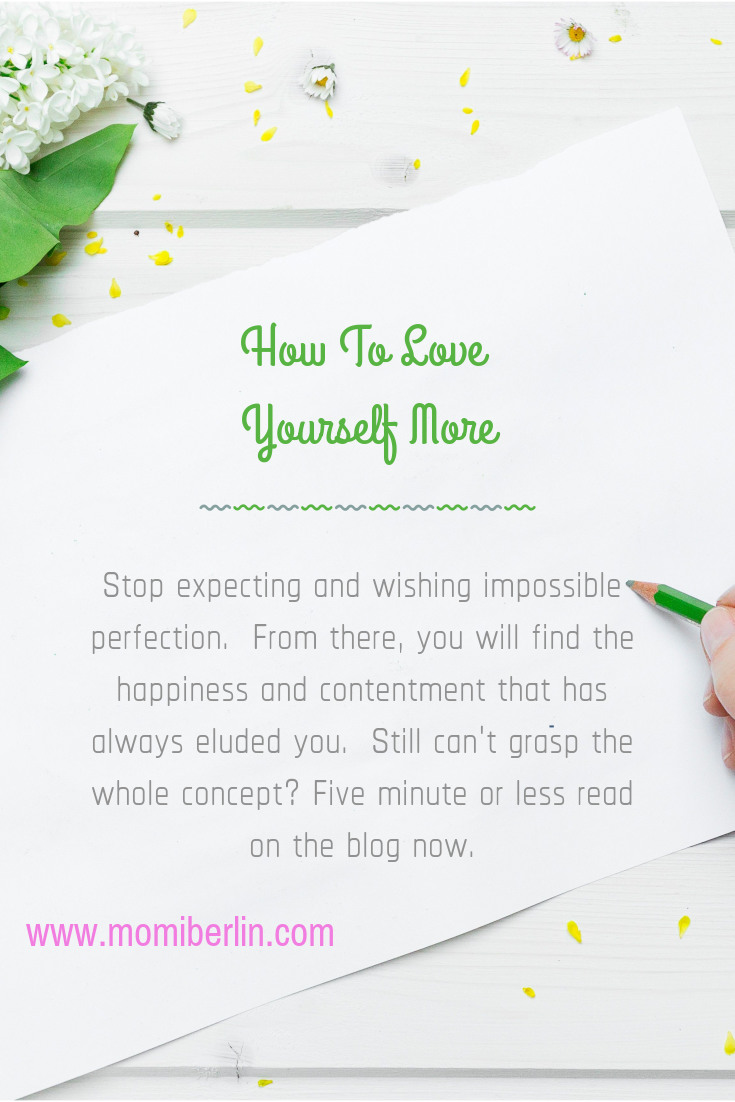 Again, I texted my best friend to complain. I know she can be real patient with me; thus she’s the only one I ran to when I need a shoulder to cry on. As always, she would express complete disapproval of the person.

Yesterday, though, was different.

Better to accept him for what he is than what you hope he would be. Less pain that way Sometimes, our unmet expectations only cause us more pain. Just love yourself more.

END_OF_DOCUMENT_TOKEN_TO_BE_REPLACED

Most couples decide to tie the knot because of love. They envision themselves doing things together, for better or worse, in sickness and in health. They see each other as an inspiration to be better and successful individuals. These couples dream the same dreams for their family.

END_OF_DOCUMENT_TOKEN_TO_BE_REPLACED 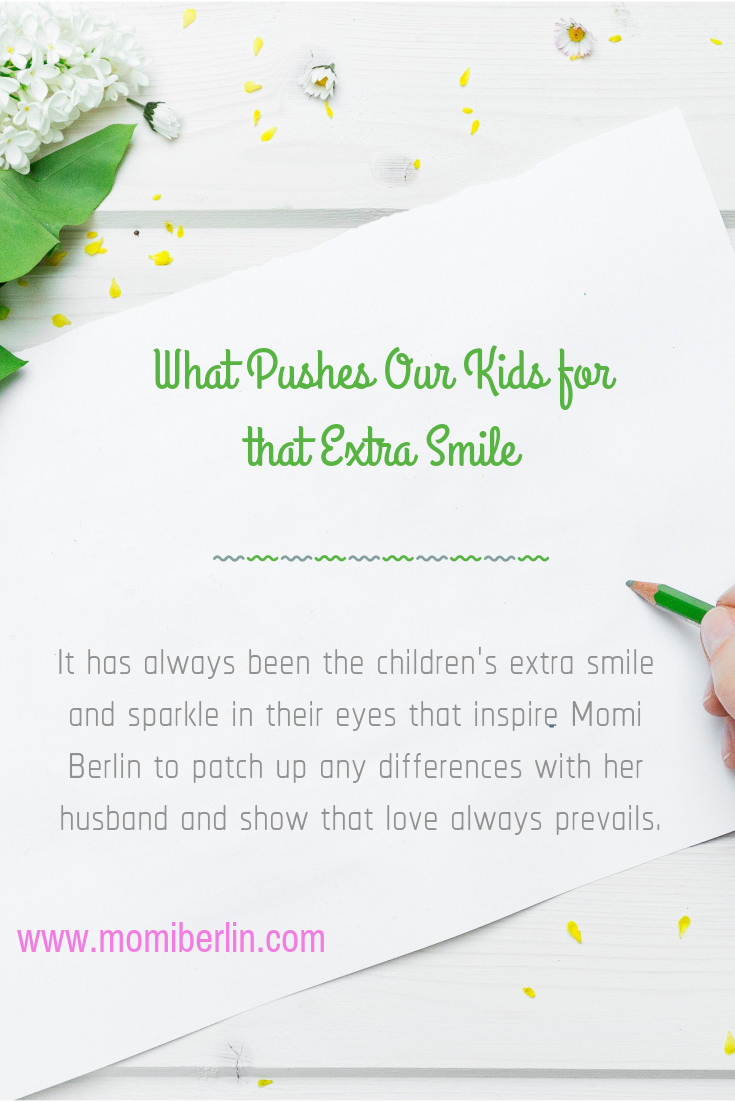 Some people think that it’s holding on that makes one strong; sometimes it’s letting go.
Click To Tweet

I left our house four months ago. I brought with me our one-year-old and three-year-old boys. I also asked our two older boys if they wanted to go with me. They said yes. Our second son wasn’t home that day, so we left without him. We stayed at my mom’s house. And we are still at my mother’s house at present.

END_OF_DOCUMENT_TOKEN_TO_BE_REPLACED 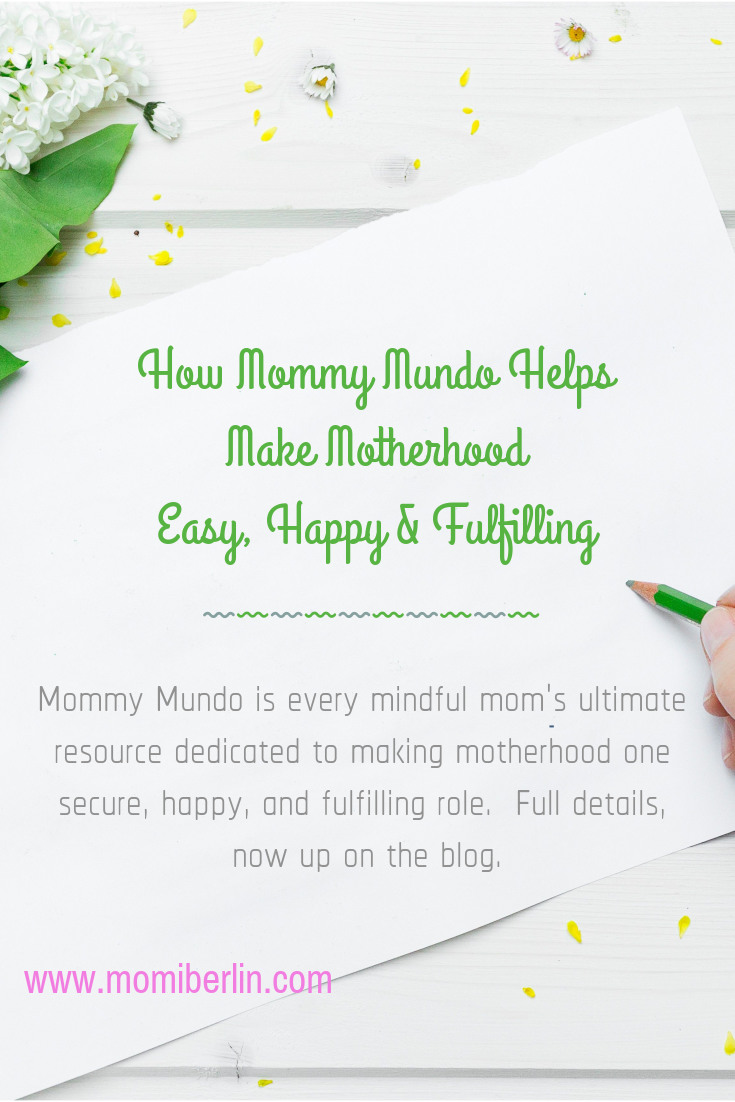 How often have you become indecisive, not too sure of the next step to take? Life is like that to us.  It usually puts us to the test, pushing us to choose and balance the good and bad that comes with each decision.  Sometimes, we let our gut feelings decide for us and at times, too, we can’t make up our mind that we allow others to influence us.

END_OF_DOCUMENT_TOKEN_TO_BE_REPLACED 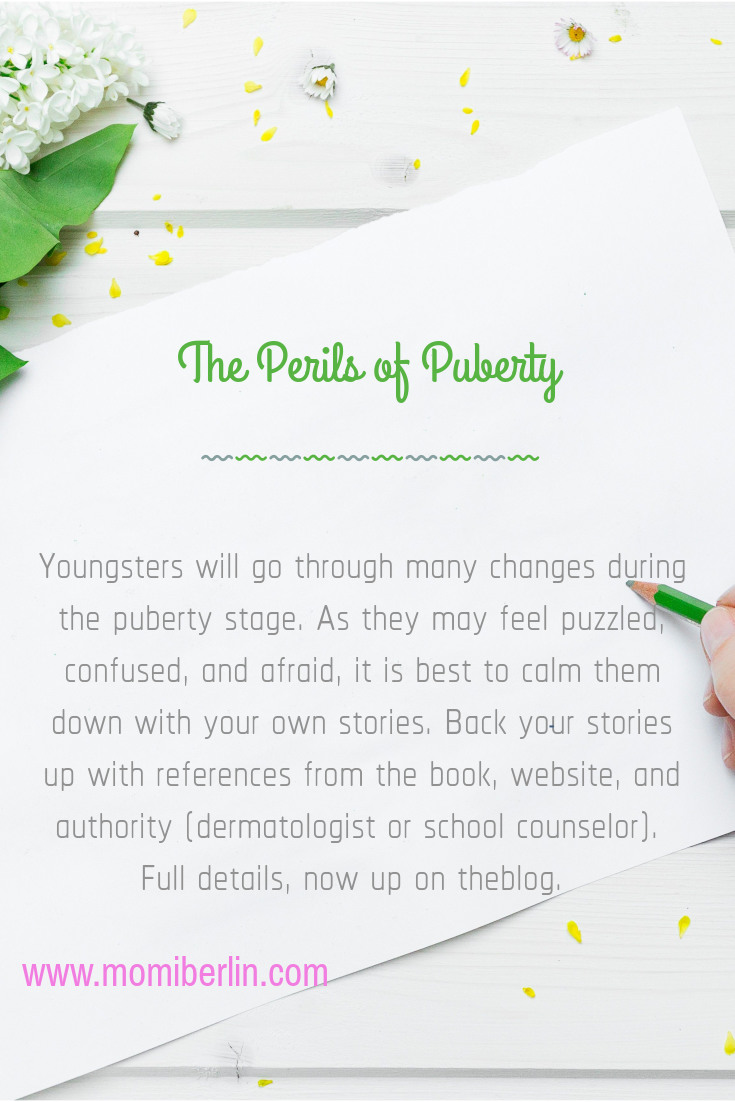 My second son turned 15 about two months ago.  He has longed to be an adult. It is very evident that he can’t wait, and his actions and words are always in a hurry to be referred to as a young adult.