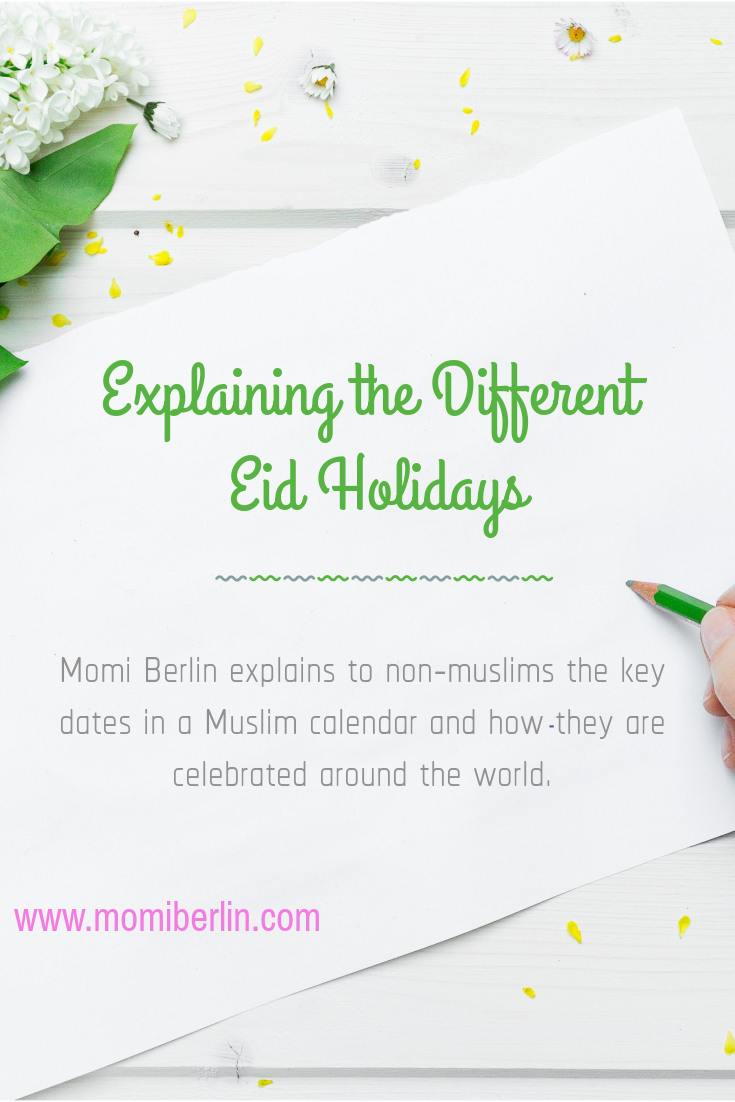 In this modern day, multiculturalism is evident to exist around the world.  Because of this, we also get to learn more about other religions. Whereas in years gone, the only way we learn about Bible characters and religious rites was in the school subject Religion.  Now, we are fortunate to see different cultures around us.

In the past few months, you may be aware that there have been some key dates in the Muslim calendar. Two of which are Eid-ul-Fitr and Eid-ul-Adha.  The traditional greeting for both is “Eid Mubarak.” For non-Muslims, it can be difficult to know the difference between the two.  It is our goal then to explain to you the different Eid holidays.

Eid-ul-Fitr is the festival that comes at the end of the holy month of Ramadan (the ninth month in the Islamic calendar). As this is a lunar calendar, the dates of Ramadan rotate by roughly 11 days every year.

Traditionally, Muslims fast during daylight hours on the month of Ramadan.  They abstain from food, drink, sinful acts, foul language, and much more.  Additionally, fasting forms one of the five obligatory pillars of Islam.  Ramadan is also the time of reflection and discipline for Muslims.

The end of Ramadan marks the feast of Eid-ul-Fitr as complete. Eid-ul-Fitr is also one of the two most important festivals in the Islamic calendar – pretty much like how vital Christmas is to Christians.

Qurbani is a ritual performed between the 10th and 12th day of Dhul-Hijjah. It is a when Muslims sacrifice a cow or a ram, a goat, a camel or a sheep.  The animal is slaughtered in the Halal way.  Later, the meat is distributed equally amongst oneself, neighbors and those that are most in need. Also known as the Feast of Sacrifice, Eid-ul-Adha is the second of the two Islamic holidays celebrated worldwide by Muslims.

The holiday stems from the story of Prophet Ibrahim.  He got a command from Allah to sacrifice his dearest possession – his son Ismail.

As Prophet Ibrahim was about to perform the sacrifice, he found a ram instead to replace his son. The festival is observed every year to celebrate Prophet Ibrahim’s faithfulness to Allah.

Muslim Holidays in the Modern Day

While most Muslims commit to fast during Ramadan, however, far less carry out the traditional Qurbani sacrifice.  They donate instead, with meat distributed to those living in poverty. 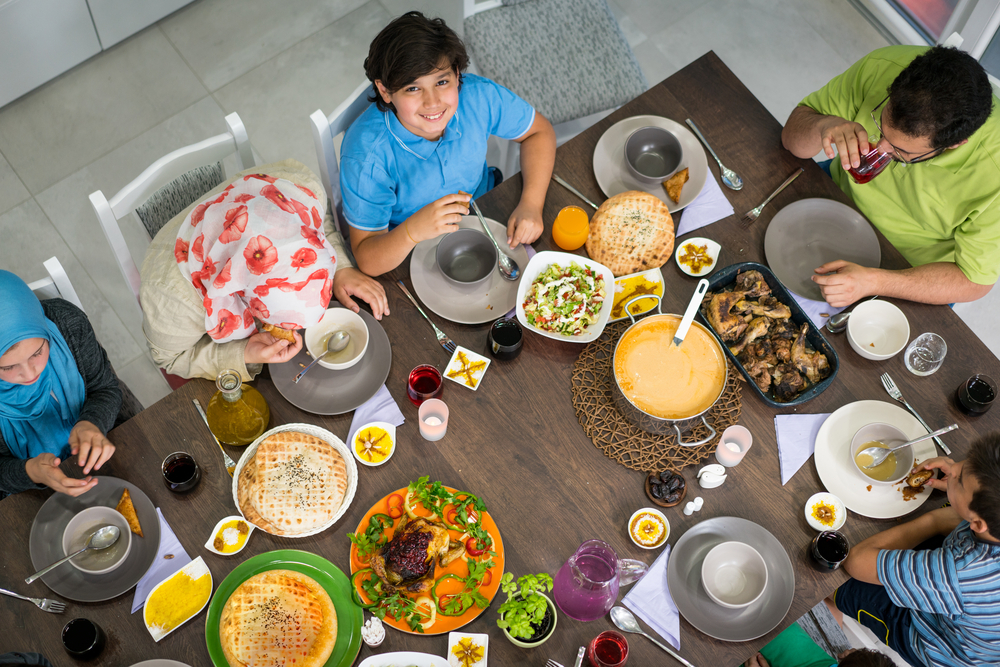 On both holidays, it is common for Muslims to book a day or two off work, or miss school on these days to visit the Mosque, pray in congregation, and celebrate with their family and loved ones.