Why is it so easy for us humans to mistake silence for indifference?  Or at least to this mother.

I have been acting too harsh for months now.  And I am blaming hormonal imbalance as the culprit.  I stay inside our room for hours. I only go down when I need to pee.  And often, I would be irritated because the house is in a mess.  I would demand the boys to clean the house pronto! 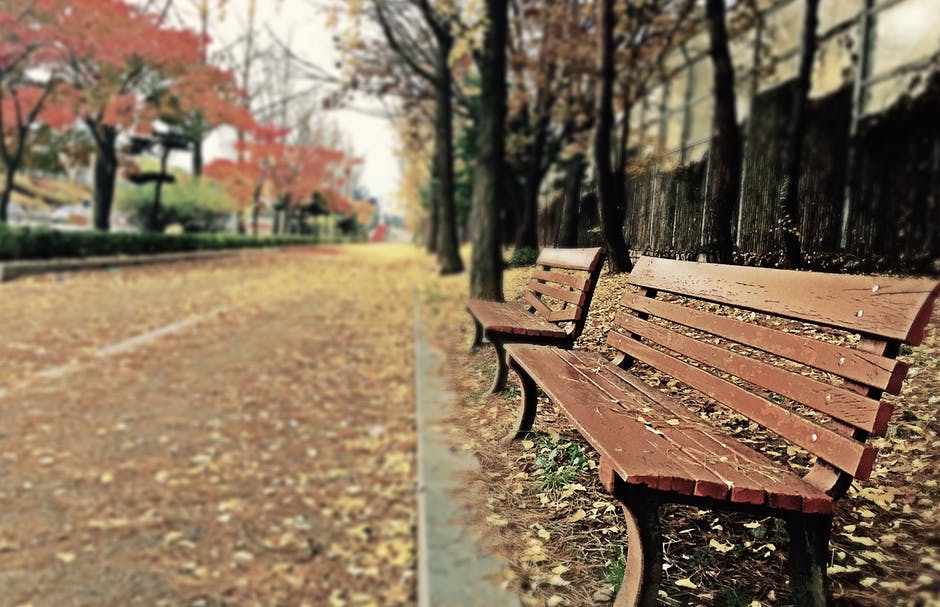 And I accused them of being so uncaring and indifferent.  Why can’t they understand my pain?

Silence is far from Indifference

At the end, I would only say praises to my boys.   Though silence is so easy to misread, they opt to remain quiet and calm.  And their steadiness speaks the loudest.

Their silence helped me realize and hear my cruel self.