MOMI LEARNS| The Privileged. The Humbled. The Grateful.

My second son went home one day with a Tupperware of banana cupcakes.  He handed the plastic container to me.  “I already ate some, and these are for you,” he told me.

“Where did these came from,” was my question.  He relayed to me his classmate’s mother baked them for him.

Let me tell you the story before that banana cupcakes narrative. 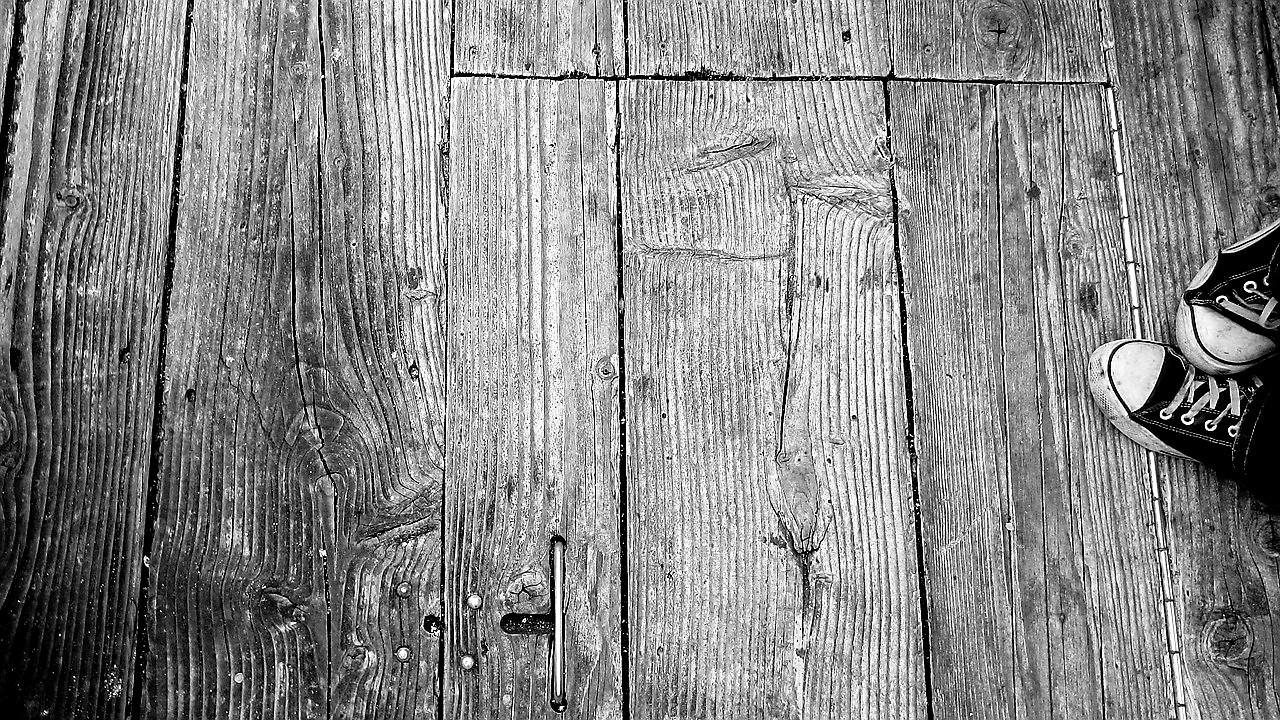 The Privileged. The Humbled. The Grateful.

The life of the privileged

My mother could be real generous.   One day, she and my thirteen-year-old son went shopping. My mom bought my kid an Under Armour shoes worth about P12,000.  I was displeased.  My husband and I are teaching our children modest living.  That gesture of buying him a pair of shoes of that worth is something we do not want to tolerate.

That Under Armour purchase was followed by another shoe purchase and another.  We are seeing in our son that he enjoys a life of a privileged kid.  He becomes somehow arrogant and at times conceited.

Then we got a letter from his school’s Prefect of Discipline.  We later found out he bullied a classmate.  One class grouping during his English class, he removed the innersole of his shoes and brought it near a classmate’s nose.  The poor groupmate was offended.  The teacher saw the incident.  He was directed to go to the Prefect of Discipline.  Then he was given a letter for his parents.

The life of the humbled

I do not want to say I thank heaven and earth for that incident.  It caused my husband great distress.  It nearly caused me a heart attack.  And it caused my son’s name to be removed from the Honors List.

But it taught him humility and compassion.  It made him realize life is not just about expensive shoes.

Before he left for school, he put the letter of the Prefect of Discipline on his father’s table.  And the letter is requesting for our attendance that afternoon for a short dialogue.  Husband, who was ready to go to work, then decided to attend to the invitation.  Then husband learned of the bullying incident.

When two boys met because of shoes

My son told me once he has a classmate just near our subdivision.  He commutes going to and from school.  He rides tricycle and jeepney and sometimes walks.  His uniform and shoes are tattered.  He only brings with him a string bag. He seldom eats lunch.

One evening, my son asked me if he could give his old rubber shoes to his classmate.  He is not using it anymore because of the three new shoes he got as presents from his grandmother.  I agreed.  We also included the casual shoes his kuya no longer uses.

A week passed and my son brought home a Tupperware full of banana cupcakes.  His classmate’s mother baked them for him.  It may be perhaps the mother’s way of saying “thank you” for the shoes his son got.

The life of the grateful

Bad news does happen.   Perhaps how we respond to them defines our character.

Bad news does happen.  Maybe for us to stop and look around.

Bad news does happen.  Possibly to teach us a lesson and keep us grounded.