Momi Berlin read to her 20-month-old son the story of the Ant and the Dove.  And she remembered something similar that occurred more than 20 years ago.

The Ant and the Dove 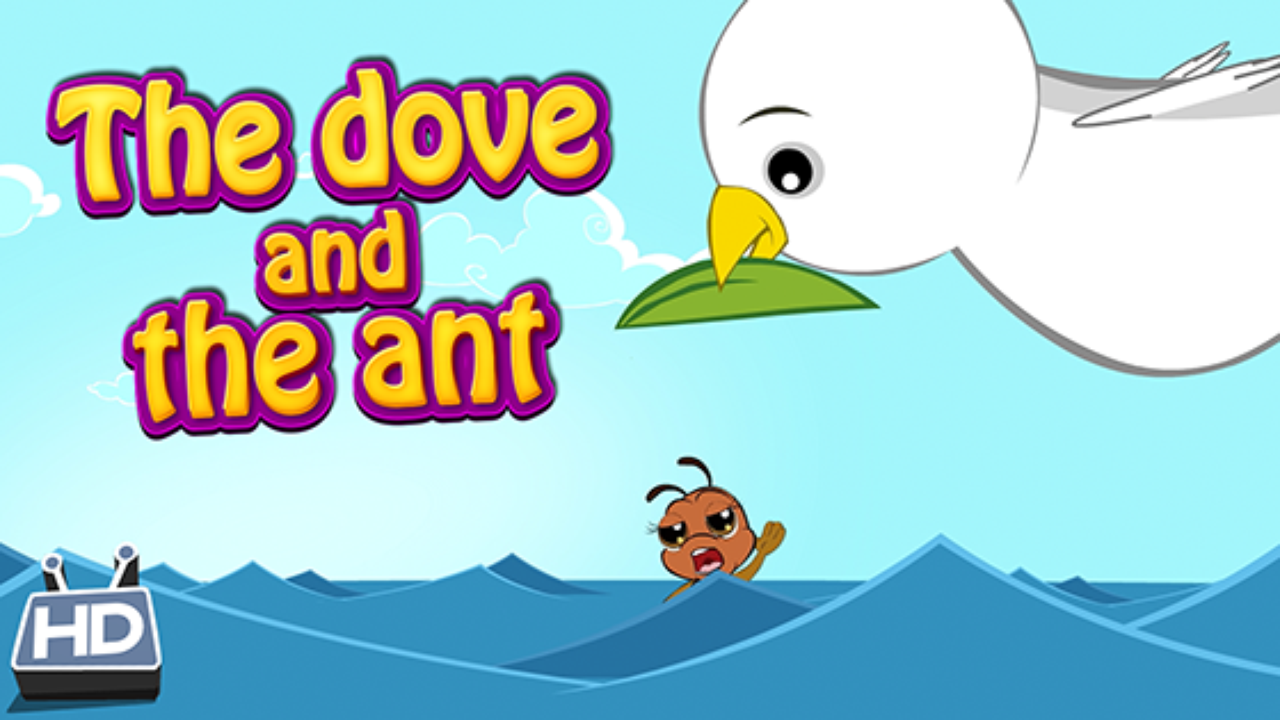 One day a thirsty ant stopped to have a drink from the river.  Just then he lost his balance and fell into the water and was washed away.  A dove happened to be sitting in a tree nearby and saw what happened.  He quickly plucked a leaf off the tree and threw it down into the water next to the ant.  The ant was able to climb onto the leaf and was saved from drowning.

A while later a hunter came by with his trap.  He started setting up his trap to catch doves.  The ant knew what he was up to.  “How can I let this hunter catch the dove that saved my life?” he thought.  “I must do something!  But how can a little ant like me save my friend from a great big man?”   Then he had an idea.  He hurried across the path, climbed the man’s leg and then gave him a very sharp bite.  “Owwww!”, yelled the hunter and dropped his trap.  The dove flew off.  “Thank you, dear ant, for saving my life,” he called.  “I’ll never forget your kindness!”

The Aspiring Auditor and her Junior

A Senior Journalism student ran for Auditor of the Journalism Society.  She doubted her win as her rival had a boyfriend from the Junior class.  Surely, the boyfriend had ways to campaign for his girlfriend.

Before the canvassing of votes took place, the aspiring Auditor met one Junior Journalism student.  The latter wished her Senior good luck and mentioned she voted and campaigned for her.  “I will never forget your kindness,” the younger Journalism student said.

It happened that a year before that, the two had an encounter.   The Senior Journalism student did something nice for the younger stude, thus the latter returned the favor.

Do to others as you wish them to do to you.

I learned of this Golden Rule from my mom’s dear friend.  And ever since, I tried my best to live by it.   And one of the payoffs I received was when I helped a younger student and exactly a year after she helped me with my campaign.  Yes, the aspiring auditor was me about twenty years ago and I won with a landslide victory.