MOMI LEARNS| Greatness has its penalties

Yesterday before going to bed, my little man carried the laptop near me.  He must love us to read a few stories before hitting the sack.  I obliged and looked for a short story.  We read the Mice and the Weasels.

THE MICE AND THE WEASELS 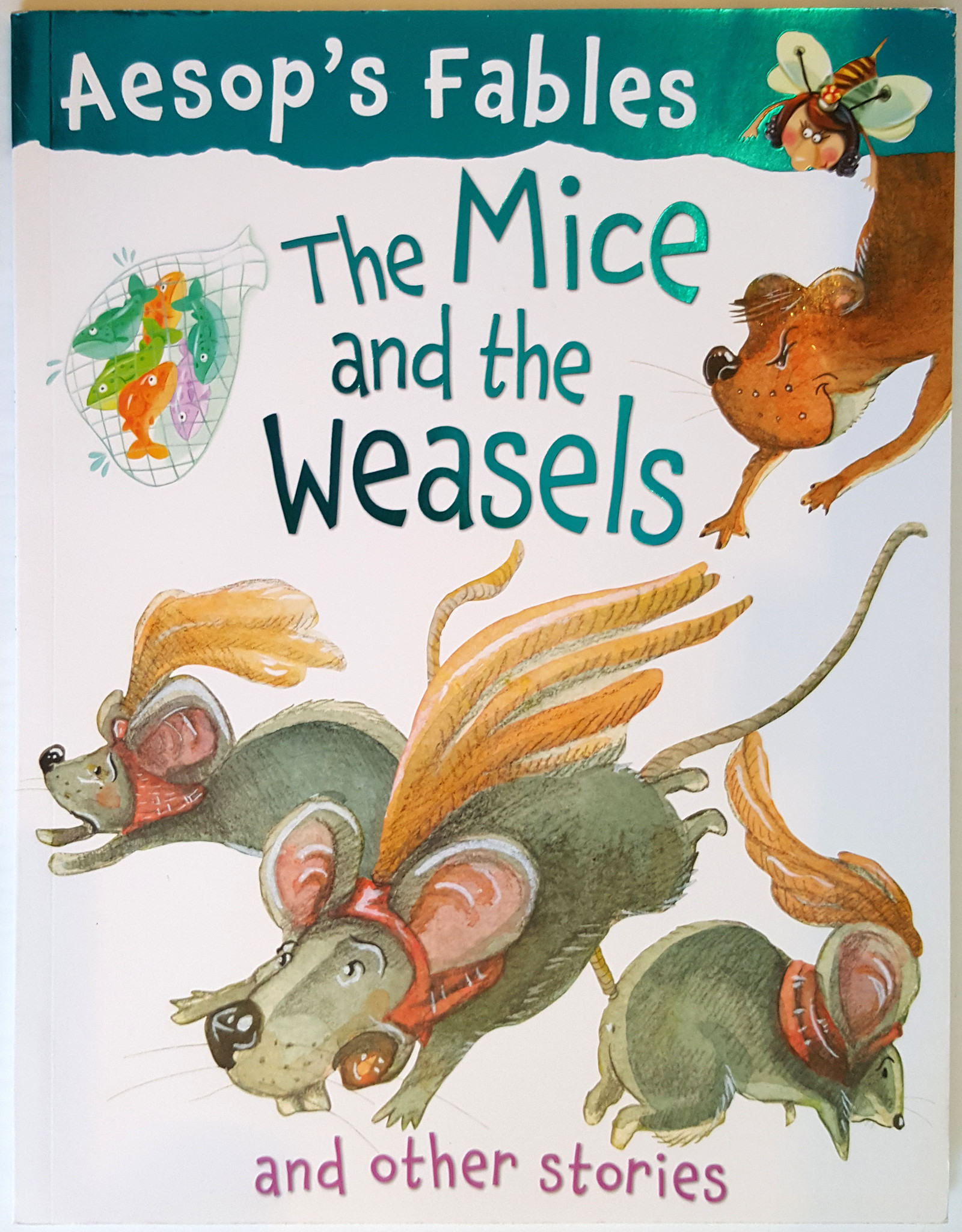 Greatness has its penalties

The Weasels and the Mice were always up in arms against each other. In every battle, the Weasels carried off the victory, as well as a large number of the Mice, which they ate for dinner next day. In despair, the Mice called a council, and there it was decided that the Mouse army was always beaten because it had no leaders. So a large number of generals and commanders were appointed from among the most eminent Mice.

To distinguish themselves from the soldiers in the ranks, the new leaders proudly bound on their heads lofty crests and ornaments of feathers or straw. Then after a long preparation of the Mouse army in all the arts of war, they sent a challenge to the Weasels.

The Weasels accepted the challenge with eagerness, for they were always ready for a fight when a meal was in sight. They immediately attacked the Mouse army in large numbers. Soon the Mouse line gave way before the attack and the whole army fled for cover. The privates easily slipped into their holes, but the Mouse leaders could not squeeze through the narrow openings because of their head-dresses. Not one escaped the teeth of the hungry Weasels.

THE NEW STUDENTS AND THE NEW PRESIDENT

My Big Bunso is in sixth grade already.  He is such a jolly and friendly boy.  He loves to meet new friends and has his own charming ways to earn new buddies.  He is never boastful, though sometimes, he can be so excited about things that others perceive him as assertive.

On the first day of class, he made a number of new friends.  These new classmates are transferees.  They ate together and even bid farewell during dismissal.

I smiled at my son and congratulated him.  I also commended him for not being boastful of his last year’s achievements.  Then I found myself telling him these –

Greatness has its penalties.

Sometimes, being boastful can backfire.  Some people brag about how great they were without realizing how annoying they can be.  Same with self-promoting.  It could bring the opposite effect and that is downfall.  I am just proud of you.  You need not brag to get something.  They must have seen your greatness thus nominated you.  And your old classmates must have seen the same way, too.