MOMI LEARNS| Don’t pretend to be better than others

Last April 26 was Firstborn’s School Recognition Day.  He placed second honors.  I attended the recognition together with my three other boys.  Sadly, my other son should have been part of the program as well but was stripped of all his privileges when he allegedly bullied a classmate.  My grade 7 boy received Needs Improvement grade in Conduct which meant he is no longer eligible for any honors.  He should have placed third given his consistent impressive academic grades.

Anyway, as we were walking toward the school auditorium, Second Son bumped into a classmate.  “What are you doing here?  Don’t tell me you got an award?” was the boy’s question to my son.  My boy had humbled himself in reply, “I am here for my brother.  I got none.” And though I was several steps away, I heard the classmate’s rather teasing answer, “Hahahaha.  Maynigo has no award.  Hahahaha.”

My 11-year-old boy, who must have felt the mockery thrown to his brother quickly asked the classmate, “How about you?  Why are you here?”  The classmate proudly replied, “I got perfect attendance award!” To which my Big Bunso uttered an exasperated snort, “That was it? Perfect attendance only?”

The classmate who was full of confidence that moment suddenly backed out and shied away. 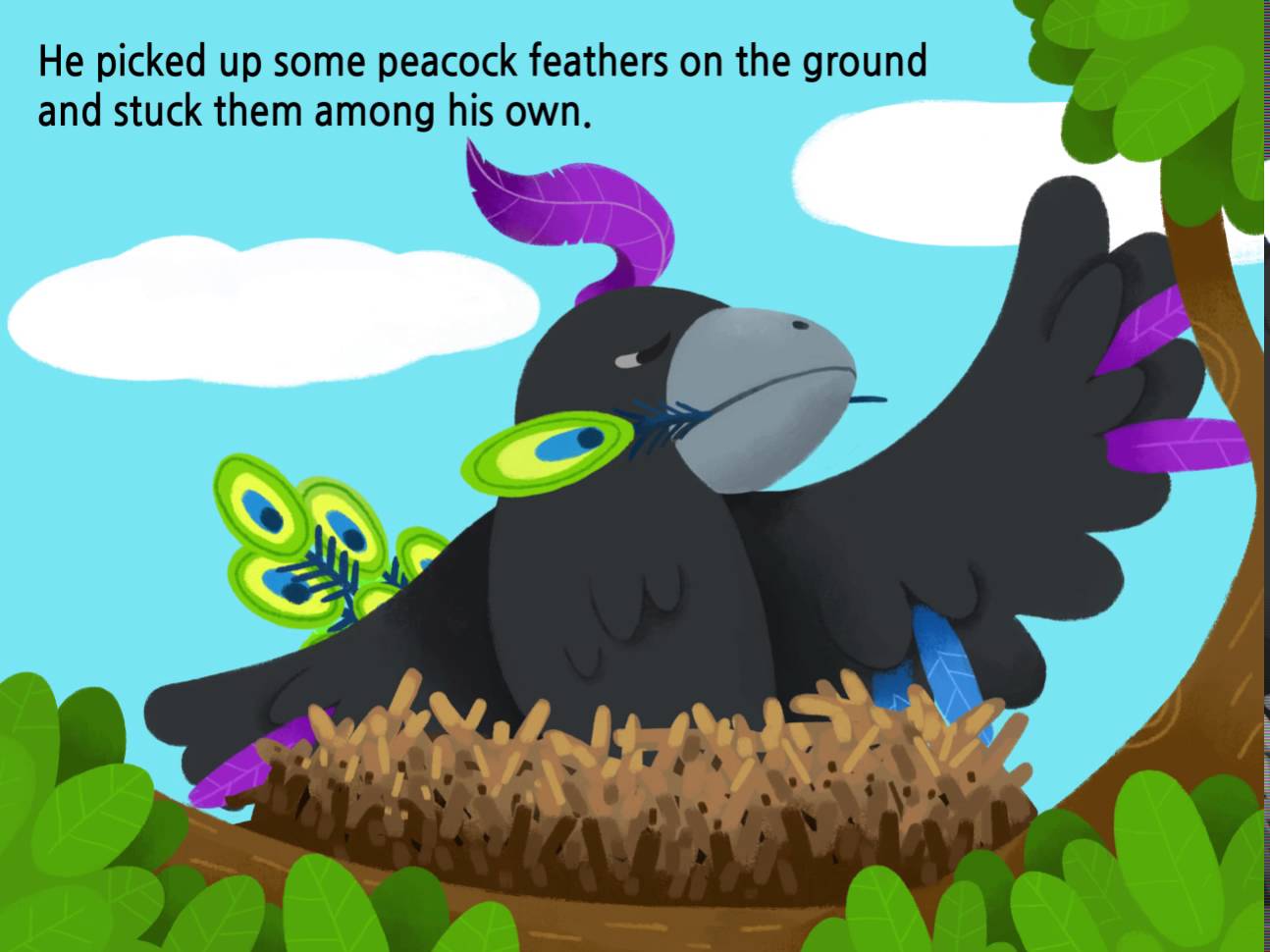 Don’t pretend to be better than others

Once upon a time, Zeus called all the birds together.  “I want to choose the best-looking bird to be the king to rule over the birds,” he said.  Each bird then started preening his feathers, fanning his tail and spreading his wings out wide to show off his beautiful feathers.  The sparrow looked at his drab feathers and decided he would have to make a plan.  He quietly hopped around the assembled birds, picking up one beautiful feather here and another there.  Then he stuck them in between his feathers until he became a rainbow of a bird, the brightest bird there!

At the appointed time all the birds gathered around Zeus to hear what he would say.  He passed in front of each bird.  Then he stopped in front of the sparrow and was just thinking of naming him the king. Suddenly there was a flurry of wings and great twittering among the birds as they realized that that rainbow bird had in fact stolen their feathers.  All the birds plunged down on him, each bird pecking off his own feathers. This left nothing but a little brown sparrow who had tried to win by cheating!

Moral of the Story

Don’t pretend to be better than others.

I felt for my Second Son.  He was definitely hurt of the missed opportunity because of one mistake.  Though he already apologized to the classmate he bullied, the mother of the classmate pushed that my boy gets a demerit.  Sadly, the prefect of discipline favored the aggrieved party and imposed a sanction to my son.  He was stripped of his honors.

My grade 7, from the way I observed it, got the recognition from his teachers being an A1 student.  I sensed the classmate who got a perfect attendance award was somehow envious of my Second Son.  And he felt victorious when he got an award while my boy got none.  However, his perfect attendance award didn’t make him better than my son.  Or perhaps I am just as hurt as my boy.

← MOMI DISCOVERS| Make learning extraordinary at Sparklelab MOMI SHARES| Denny's: What are you hungry for? →