MOMI LEARNS| It is easy to despise what you cannot get

They say nothing comes easy without hard work.  Thus for others who tried but to no avail, they tend to be bitter.   They act with such scornful denial, even dismissing the benefit of such fruitful labor just because it is unobtainable.  Have we been like that?  Let me share with you the story of The Fox and the Grapes.

The Fox and the Grapes 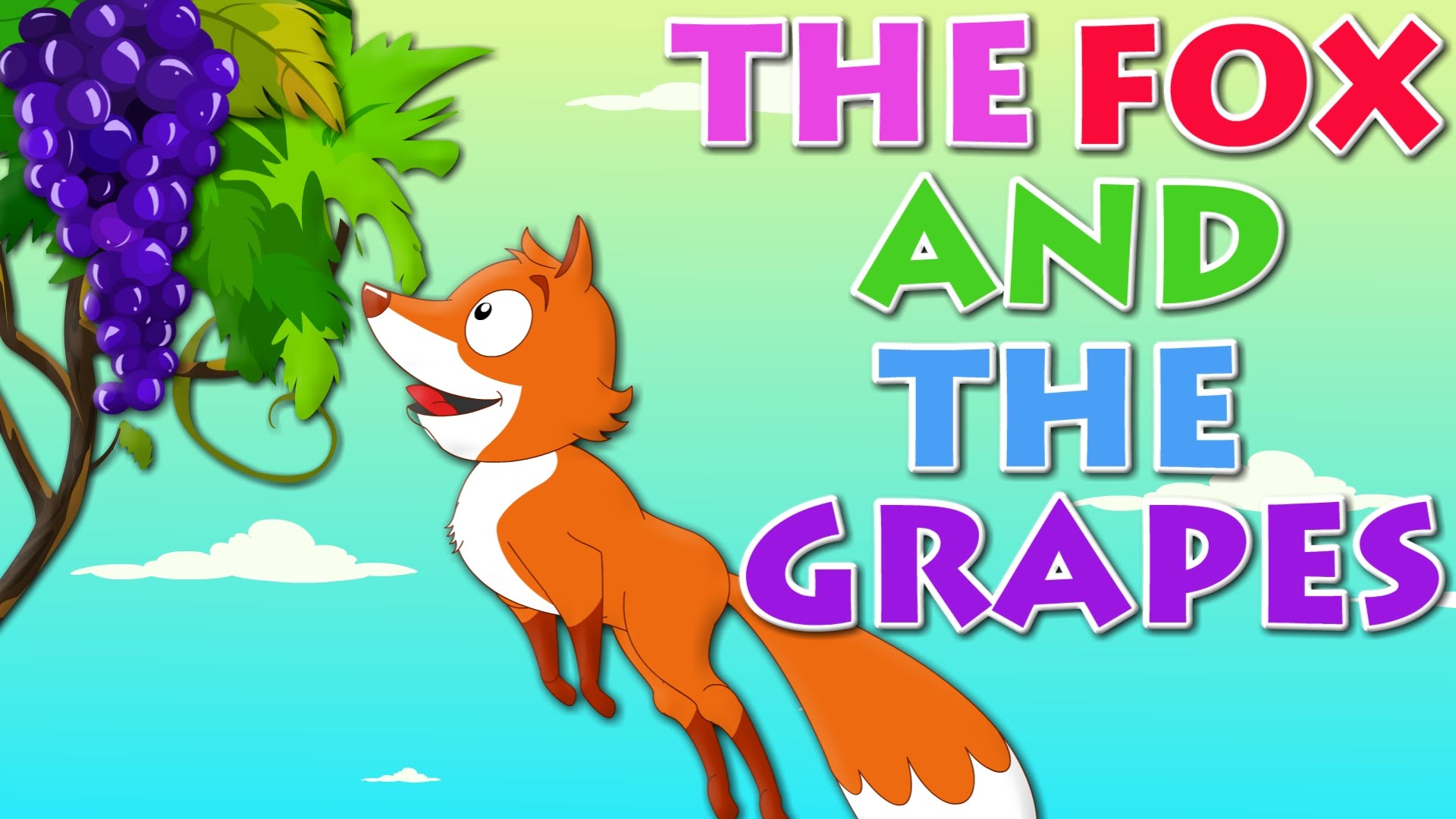 It is easy to despise what you cannot get

One hot summer’s day a Fox was strolling through an orchard till he came to a bunch of Grapes just ripening on a vine which had been trained over a lofty branch.

“Just the thing to quench my thirst,” quoth he. Drawing back a few paces, he took a run and a jump, and just missed the bunch. Turning round again with a One, Two, Three, he jumped up, but with no greater success.

Again and again he tried after the tempting morsel, but at last had to give it up, and walked away with his nose in the air, saying: “I am sure they are sour.”

The Three Boys and the Big House

This summer vacation, one boy would sleep at my mother’s house at night.  Often, it would create dispute among the boys as they prefer to sleep at the big house.  My mother could be real generous.  She allows the boys to use the aircon without a timer.  They would also drop by the small grocery store within the subdivision and buy anything my boys fancy – chocolates, ice cream, and chips.

Anyway,  the two left at the small house would usually utter “Ha, no problem.  There is no WiFi anyway at the big house.  What could I possibly do there than sleep.”

It is easy to despise what you cannot get.

← MOMI LEARNS| You cannot escape your fate MOMI LEARNS| In yielding the rights of others, we may endanger our own →