Note: Momi Berlin attended the Lead Like Jesse seminar three years ago.  She found this writing from her knick knack box and decided to share it with you.  She also hopes that as she continues to grow, may Sec. Jesse’s values remind her of what she aims to pursue.

“The death of Sec. Jesse Robredo becomes a celebration of life.” BCDA President and CEO Arnel Casanova said during the Lead Like Jesse seminar I attended many years ago.  And yes, indeed!   Though I did not get the chance to meet Sec. Jesse Robredo personally, the far-reaching effect of his integrity and sincerity echoed in the hearts of the privileged individuals who worked for and mingled with him.  And that stretched and extended up to my reach.  Since then, his acts have moved me and inspired me to walk like Sec. Jesse.

I do not have a corporation. Neither do I lead a nation nor a small community.   But I have a family. And within that family are children I would want to grow up seeing a dedicated and sincere mother who leads by example.  That is where I do my walk.

The Lead Like Jesse is a youth leadership training program aimed to introduce the tsinelas leadership style of Sec. Jesse Robredo. The program gathered some of his close friends and colleagues to talk about Sec. Jesse’s leadership ways.  The program likewise brought together at least 35 youth leaders from different colleges.  They were students within the Metro, and even some flew from distant provinces.  They all have one goal –  be inspired and be empowered.  And in the end, be agents of change.

I was not one of those college students.  But after learning Kaya Natin would organize such program, I asked for the organizer’s consideration to allow me sit down and join.

Of all the things that Sec. Jesse was known for, it was perhaps his simplicity that empowers the Filipinos to call for change.   He had such a pure heart. That despite living in a world full of corruption and greed, he was able to adapt and anchor his governance on his values.   Those people who have known him testified of Sec. Jesse’s good governance and transparency.   That is why Mr. Arnel Casanova described Sec. Jesse’s death “that becomes a celebration of life.”   In his death, he had become so much larger than life.  His death was celebrated by the many because he displayed a life well-lived. And now that he was gone, it even empowered the many to follow his lead — strive to become better nation builders through honesty, simplicity, and integrity.

Handed on the torch

I may say that he didn’t die.  He merely stepped aside and handed on the torch to us.   And that may his good leadership ways inspire us to look, act and strive to be better individuals in whatever we pursue in life.

And in this world full of wolves and confusions, my belief has been reinforced after joining the Lead Like Jesse training program.  As we continue to grow, it should be our values that anchor us and remind us of what we are aiming to pursue. 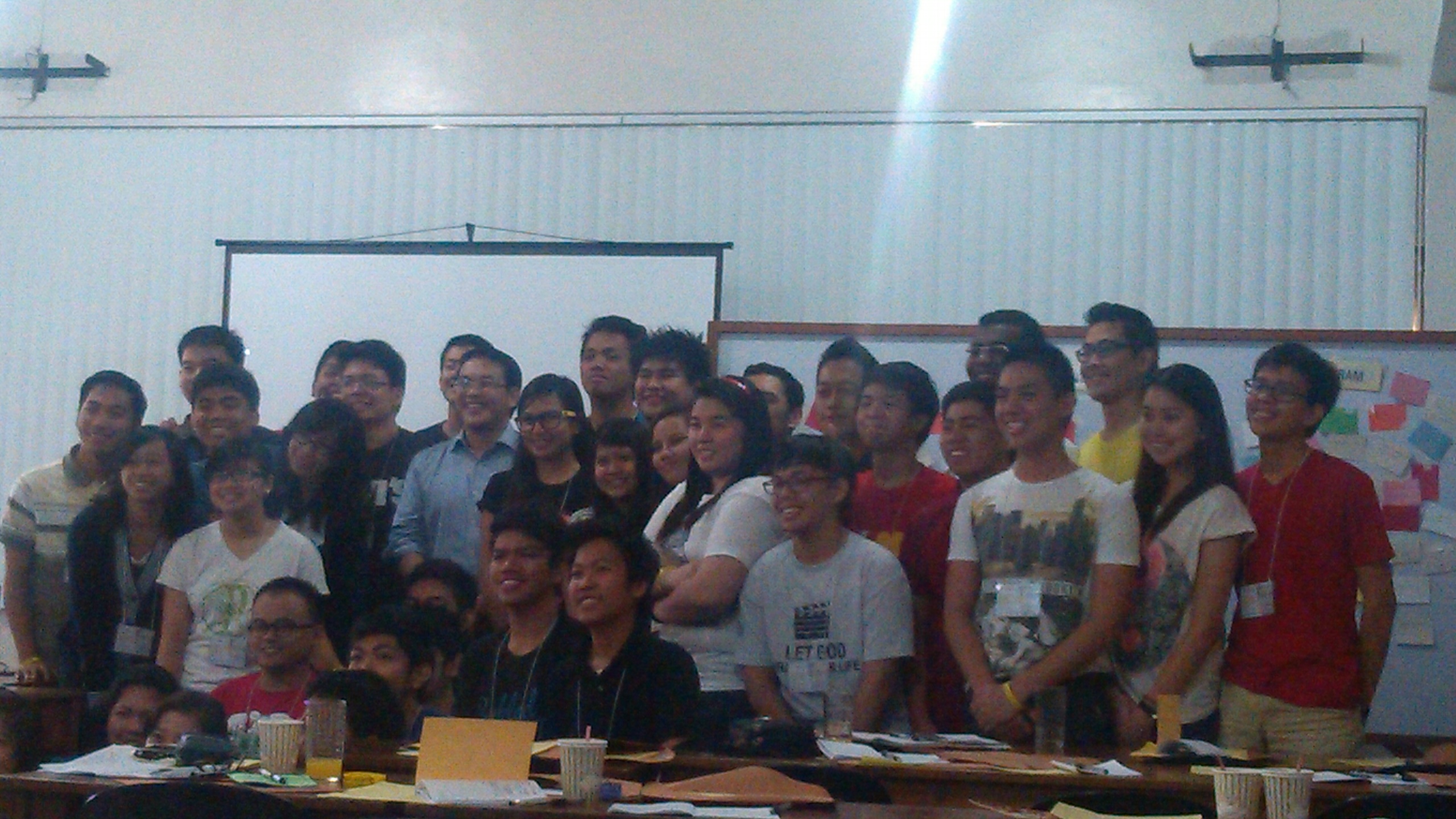 Participants of the Lead Like Jesse training program last September 2013.