Note:  No Monkey Bar Business was written last October 26, 2011.  I got a call from one school personnel.  My son fell from a monkey bar.  He was brought to a nearby hospital.  I was in a press conference that time.  I left ASAP and literally ran from Manila Doctors in Manila to Far Eastern Hospital in Quezon City. I desperately wanted to hug my son that time.

This confirmed my thoughts.  We were in the operating room waiting for his doctors to do an  8:00 am closed reduction procedure.  This process will re-align his two broken bones after he fell from a monkey bar yesterday morning.

Monkey Bar Business/ Reduction of a fractured bone. A gradual pull is exerted on the distal lower fragment of the bone until it is in alignment with the proximal fragment.

The orthopedic surgeon recommended performing closed reduction on second son’s forearm first. Once the reduction has been completed, it will be maintained through casting.  He might be wearing one for six weeks. 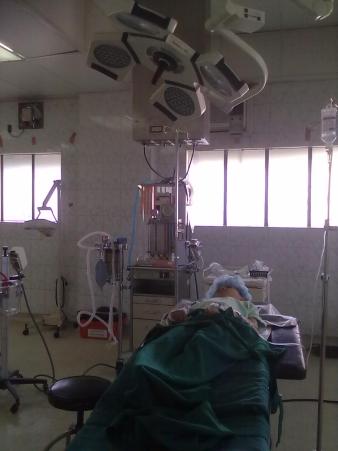 After two hours in the operating room, we got a call.  Husband went first (only one guardian/parent was allowed). After a very long 20 minutes, I got at a text message from him:  baba ka d2.

I saw Second son crying.  He was in deep pain.  He was immediately given a pain-killer and had a peaceful sleep after.  The doctor spoke-

“The procedure was not successful.  He has so many bruises and abrasions due to the fall.”

Second son’s bone ends did not meet correctly.  The doctor tried thrice to manipulate the bone but failed. 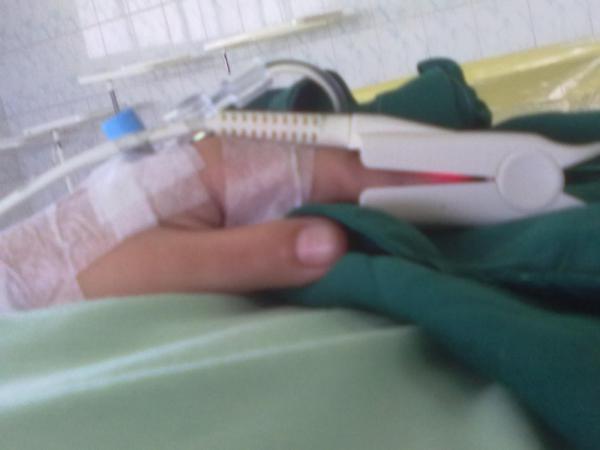 Monkey Bar Business on hoping for a second option.

(1)  We may wait for the bones to grow.  Since Second son’s bones are not aligned anymore (black part) , in time, bones will grow (red) to complete the misaligned bones.

Healing process for this may take a year.  And so to translate, Second son may experience pain until his bones are not properly aligned. Or until such time the bones are completely repaired.

(2)  Second son will undergo a surgery.  The doctor will again open his skin,  will surgically operate him and will affix a screw or metal beneath the skin.  That metal will catalyze the healing process.

Hopefully, after about six months, Second son may once again perform his everyday tasks with ease.  Too much information from the doctor might have led me not to remember if the surgical hardware will be left inside his body permanently.

Anyway, we opted for the second option.

While the little boy, I assumed, decided not to go near any monkey bar anymore.