A compilation of Momi Berlin’s funny anecdotes from tots. These are my boys’ funny and sometimes bizarre statements that made me laugh and cry.  Indeed time flies.  Now, my three kids are all feeling grown-up.  They now help me take care of the house and even their one-year-old brother.  Seldom now, too, that I hear them say something funny or bizarre.

Husband was playing Plants vs. Zombies when the kids grouped around him with cookies on their hands.

“No eating inside the room, please.  Those cookie crumbs…” I was saying when Bunso interrupted my spiel.

“And why are you allowed to eat inside the room, mama?” asked my ever brilliant five-year-old boy.

Big Bunso caught my hands with cookies as well. 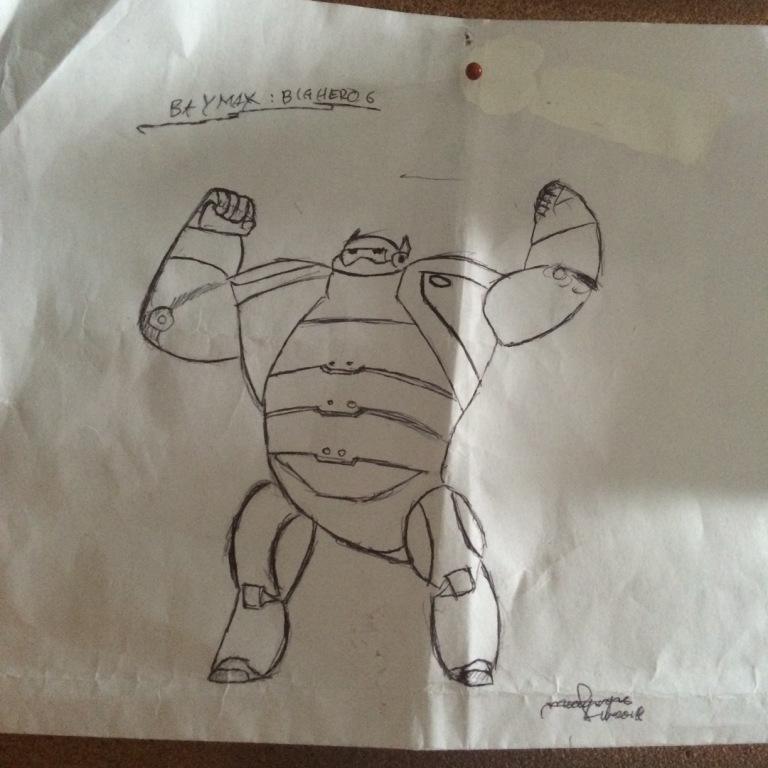 Second son showed me his latest drawing.  A subtle way to invite me for a movie date.  Pretty effective, hmm.

Anecdotes from Tots on Round Two, fight!

Big Bunso might have been so bored watching cartoons that as soon as he heard our neighbor’s two kids playing near our door, he immediately went outside.   I heard him, “Wait for me, ok.  I will just get something.”

He hurriedly got his magic sword and his kuya’s gun then played with the kids.

“Protect your shield!”  he said again.

All I could hear from the other two kids were their “hoops,” and “aahs.”  Obviously, Big Bunso dominated the game.  His two other playmates were eight and ten years old.

By the way, he didn’t bother to ask for my permission if he could play outside.

Anecdotes from Tots on Street Fighter

The boys cannot play with their Gameboy anymore; a strict order from my mother for fear that the kids’ eyes be damaged from too much video game exposure.   They still play street fighter, though, a one-on-one fighting game they first learned from their Gameboy. And they play it literally.  You would see them jump,  punch,  kick, and split.

Anecdotes from tots on Hologram cards

Yes.  I share the small house with three fun-loving boys.

And they collect these hologram cards that they get from every sachet of Tang.  The problem though is, they tend just to place them anywhere. 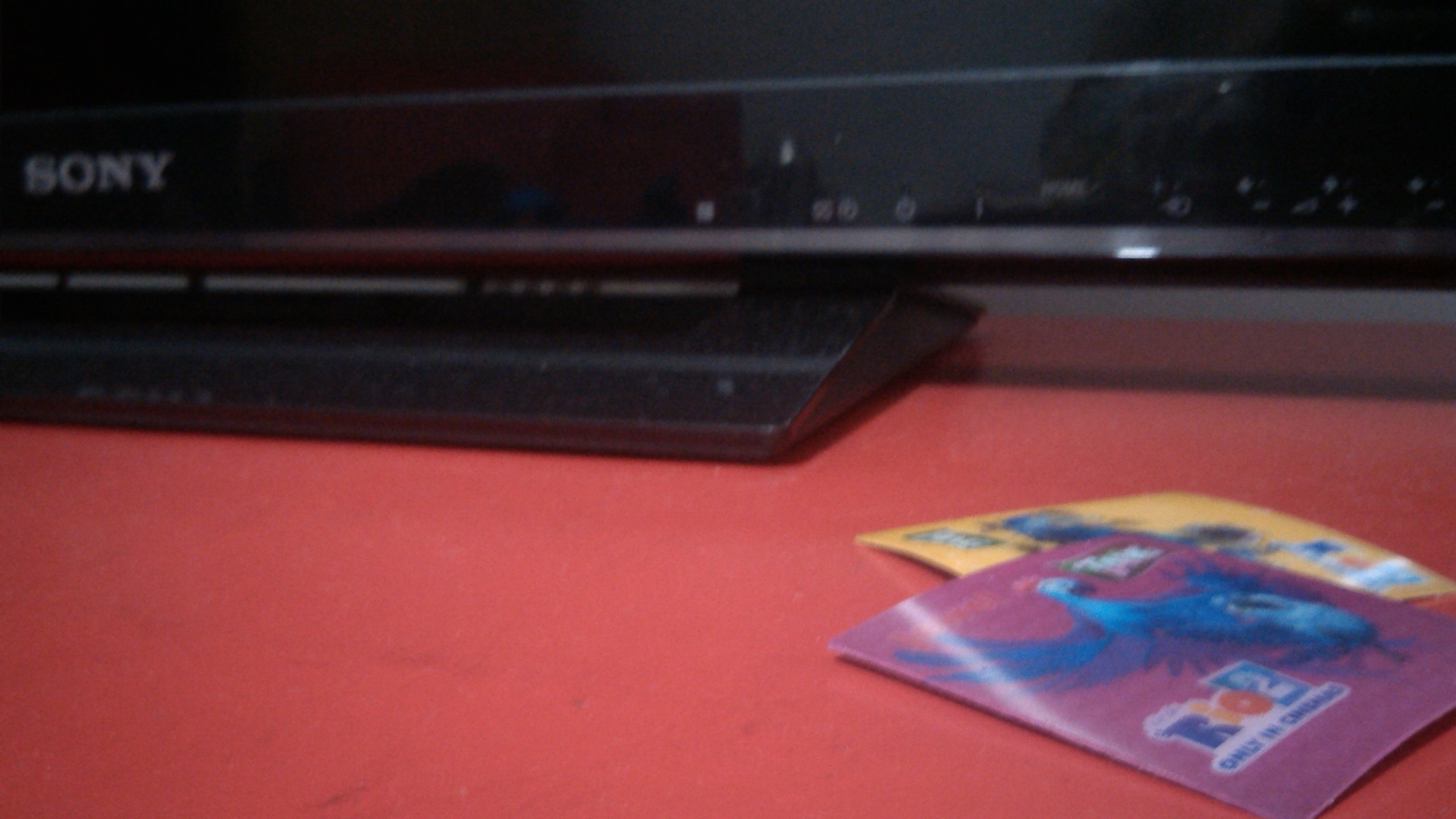 Another two hologram cards were waiting to be picked up just very near the television set. They must have envied the remote control for that attention.

A cozy agreement between the hologram card and the organ.  “They would play with us both,” was perhaps their pact.

Even the ref top — high enough for them to reach — wasn’t spared at all.

Yesterday was my Big Bunso’s first confession.  And he told me days before his confession that he was somehow nervous.  He didn’t know what to tell the priest.  My advice to him was tell the truth and enumerate all the sins — intended or not– he has done.  And as for me, I took a leave from work and decided to be with him in his first confession.  That way, I know he would somehow be a little at ease knowing his mother is with him on one of his firsts. 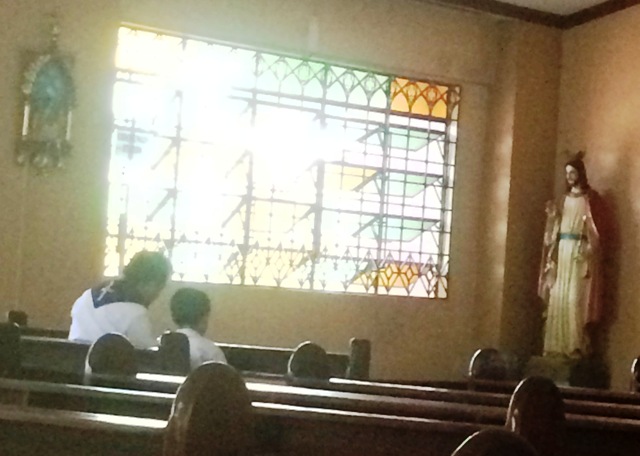