Momi Berlin brought home a box of Gonuts Donuts. Firstborn and Second son took their pick, while Bunso got the peanut butter-flavoured doughnut and took a bite.  He leaned near my face and whispered, “Tastes horrible.”  Then grinned.

No doubt, he heard the word HORRIBLE in one television show.

With their mother working away from home, the only possible way to help my boys review for their exams is through making examination papers for them to work with. 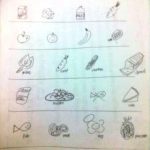 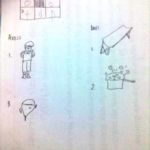 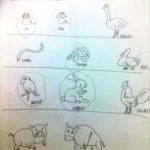 Our family heard mass last night. A little girl sat beside us and she would sing and run within the area.  Bunso was obviously irritated.

Bunso:  Mama, when I’m old na, I will guard this church during mass so no little girls would be too playful and disrespectful.

We reviewed for the boys’ mastery exam.  Snippets of our conversation:

Momi Berlin:  a group of dogs

Momi Berlin:  a group of fish

Firstborn:  How about a group of cats?

Second son:  Bunso, how about Japan?

Momi Berlin and Bunso looked at each other, very clueless.

bunso:  When I pee, my body shakes.  What was that for?

firstborn:    Because that’s the way it is.

second son:  Better ask mama to be sure.

second son: What does internet stand for?

bunso:  I love Hansel Cookie especially when I dip it in my milk.  Hmmmm.  Delicious!

firstborn:  Me too.  I like the white one better. The vanilla flavor.

second son:  Yes, the vanilla flavor.  How can we finish all these if we do not like mocha?

firstborn:  You tell mama to buy the vanilla flavor instead.

bunso:  Why should we drink milk before sleeping?

firstborn:  Because milk makes you tall.

Had the opportunity to eat dinner with the boys last night.  With business trips and coming home late at night, I seldom join them for dinner.  Last night was different.  We had our usual joke time and updating session.

Firstborn:  mama, I have one funny story.

Momi Berlin:  Because it’s green.  His favorite color is blue.

Firstborn:  No!  because he was a bald boy.

And the boys roared with laughter.

Bunso:  there are two birds named Repeat and Irepeat…

Second son:  It was the same story you’ve been telling us for months now, bunso.

bunso:  Ok, I will do a magic for all of you instead. 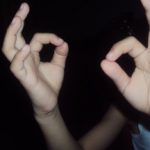 two circles touching each other but cant be linked together

but taran! Ive linked the two circles together.

My finger at the right side of my nose

cover it for a few seconds

and the same finger went to the other side of the nose. Magic!

THE TRUTH ABOUT TOOTH FAIRY at AGE 9

Early morning, firstborn handed over his tooth to me.

Firstborn:  I had my tooth extracted all by myself. I placed the tooth under my pillow hoping the tooth fairy will replace it with money once I have fallen asleep.   I saw the tooth under the pillow still.  No money for me.  Tooth fairies aren’t true pala.

Last night, FiRstboRn entertained us with his puppet show – such a relaxing way to end the day. 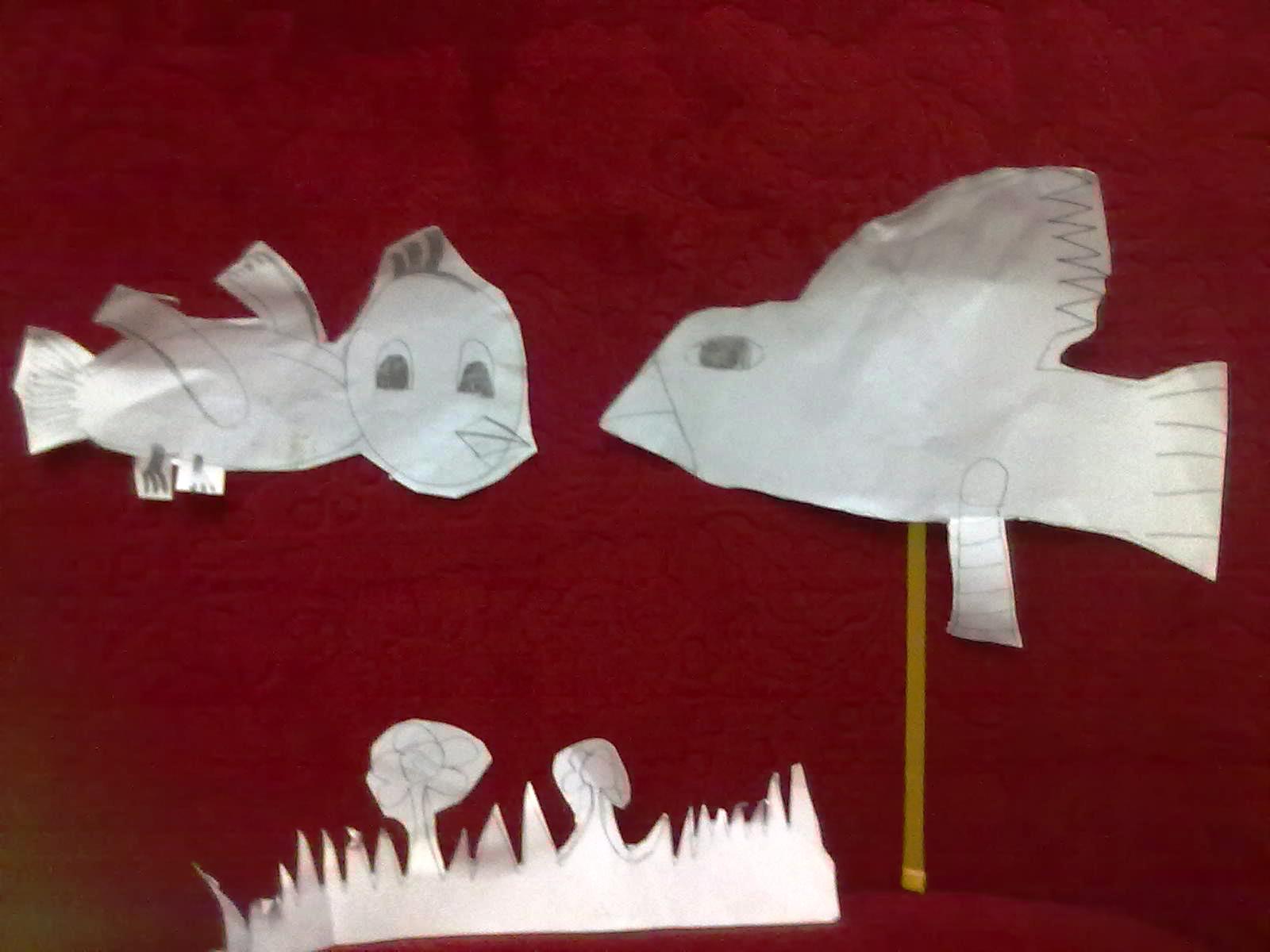