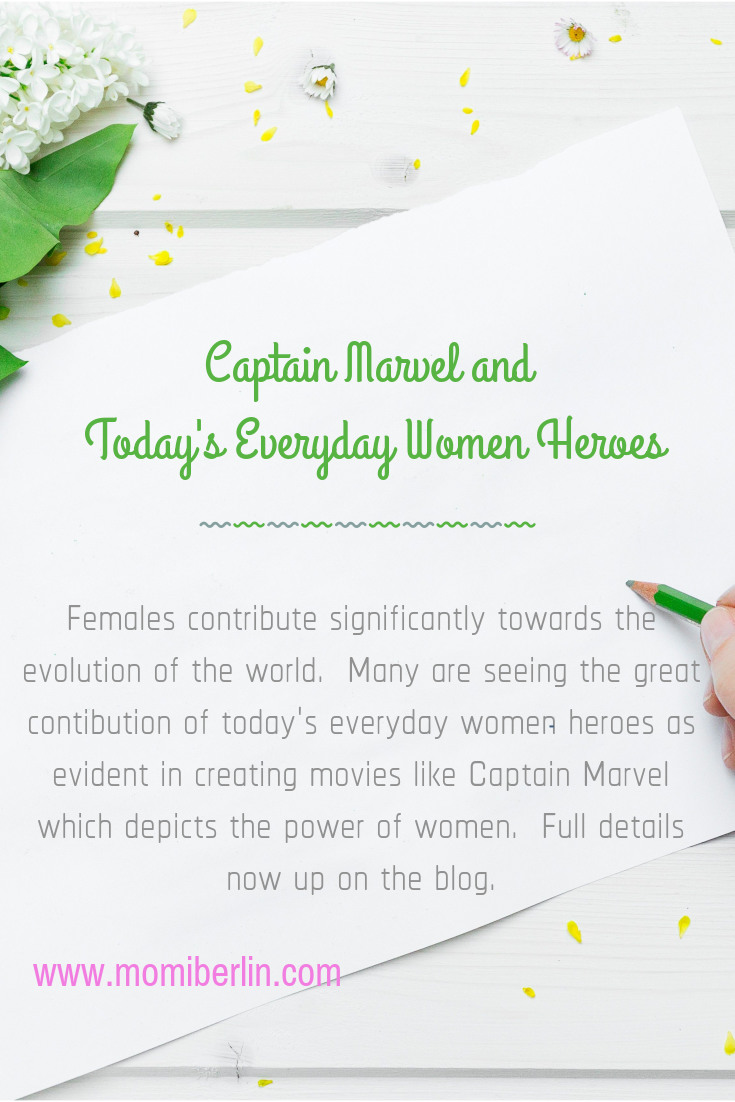 My 13-year-old son and I recently attended the block screening of Captain Marvel. This mother enjoyed the movie as much as she appreciated the company of her young man.

Since my boy is a Marvel fan, he knows most of the Marvel Comics characters. He was there to guide his mom about Colonel Nicholas Joseph Fury and the S.H.I.E.L.D. organization. I commend his patience as he briefs his mom about other Marvel and Avengers trivia stories. And as we leave the cinema, he thanked me for tagging him along. He was grateful that I asked him to join me.

As we drive back home, I asked him his thoughts about the movie. How can he relate it in real life? His answer was too compelling and concise.

“Superheroes aren’t men only. Women are superheroes, too. And I find them strong as they can multitask. Just like you, mama. You can drive, write for a living, look after the five of us, clean the house, and even cook our food.  Women like you play very critical roles in society.  You are like Carol or Captain Marvel – strong and opinionated.”

I appreciate that it was how he interpreted the film – the same way Coca Cola recognizes the vital role of women and their capability and potential as engines for development. The soft drink company doesn’t only talk about women empowerment but also put a goal in place dubbed as the 5by20 initiative. 5by20 stands for 5 million women empowered by the year 2020. As this is a global initiative, the Philippines has a local target of empowering 200,000 women since its launch in 2011. 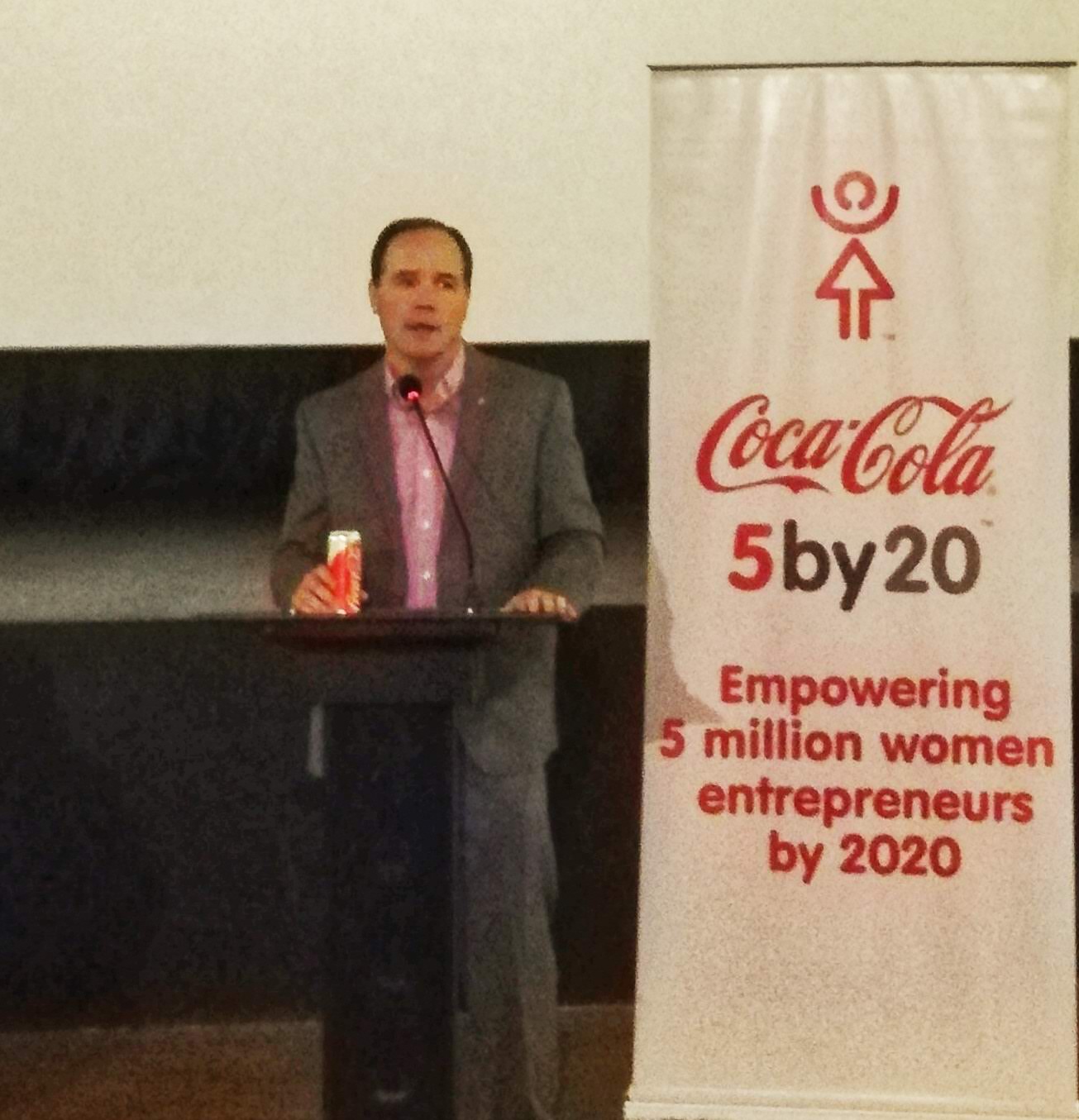 The 5by20 STAR Program aims to not only empower women but also promote their economic capabilities and seize economic opportunities. Coca Cola has this vision that these economically empowered women be part of the solution in breaking the cycle of poverty within families. All the more that they are confident these women, given the right support and confidence, can make a positive impact, and make all the difference that the world needs. The very same fate as that of Captain Marvel.

The special screening was the culmination of the National Women’s Month celebration. The event gathered the Philippine Commission on Women, the Department of Interior and Local Government, and Coca-Cola Philippines – the world’s biggest and most women-supportive beverage brand.

My son also threw to me the same question I asked him. “How about you, mama. What did you learn from the film?”

The Power of Women

I answered him with a quote.

I love how Carol, the heroine, shows she doesn’t need to prove her worth and capacity to others. She is confident and knows very well who she is and how much power she has. Her role as Captain Marvel does not end the moment she saved the Skrulls. On the contrary, it was the beginning of her quest. Pretty much like championing the role of women does not end on March when the National Women’s month also end.

Women aren’t naive of their potential. They contribute significantly towards the evolution of the country. And I am confident many are seeing that already. My 13-year old realized it already. Those who underwent the 5by20 STAR Program realized their potential already. And perhaps the world sees the power of women already. After all, the story of Captain Marvel wouldn't be put into reality if no one believes in the capacity of women.

By the way, thank you, Coca-Cola for the free seats and refreshment.