Note:  Written three years ago, I chanced upon this writing from my old files.  Again, another lesson from a nine-year-old boy, and this time, Momi Berlin learns of trust and faith. (September 18, 2013)

Living with three beautiful growing boys is always an adventure and a learning experience.  Everyday, I learn new things.  and it is because of them that I learn important lessons in life such as patience, humility, and love.   Most of the time, too, they teach me valuable lessons that I hope make me a better person.

Yesterday was another learning experience.   I learned about faith.    That I should trust my boys even if they are twenty years my junior. Belittling any of her sons’ creativity isn’t something a parent should do.  Because from these youngsters’ imagination  bore inventions.  And almost all inventions begin with mere wondering.  It is then their desire to sophisticate things that further push them to innovate.

FROM SCRAP AND TRASH 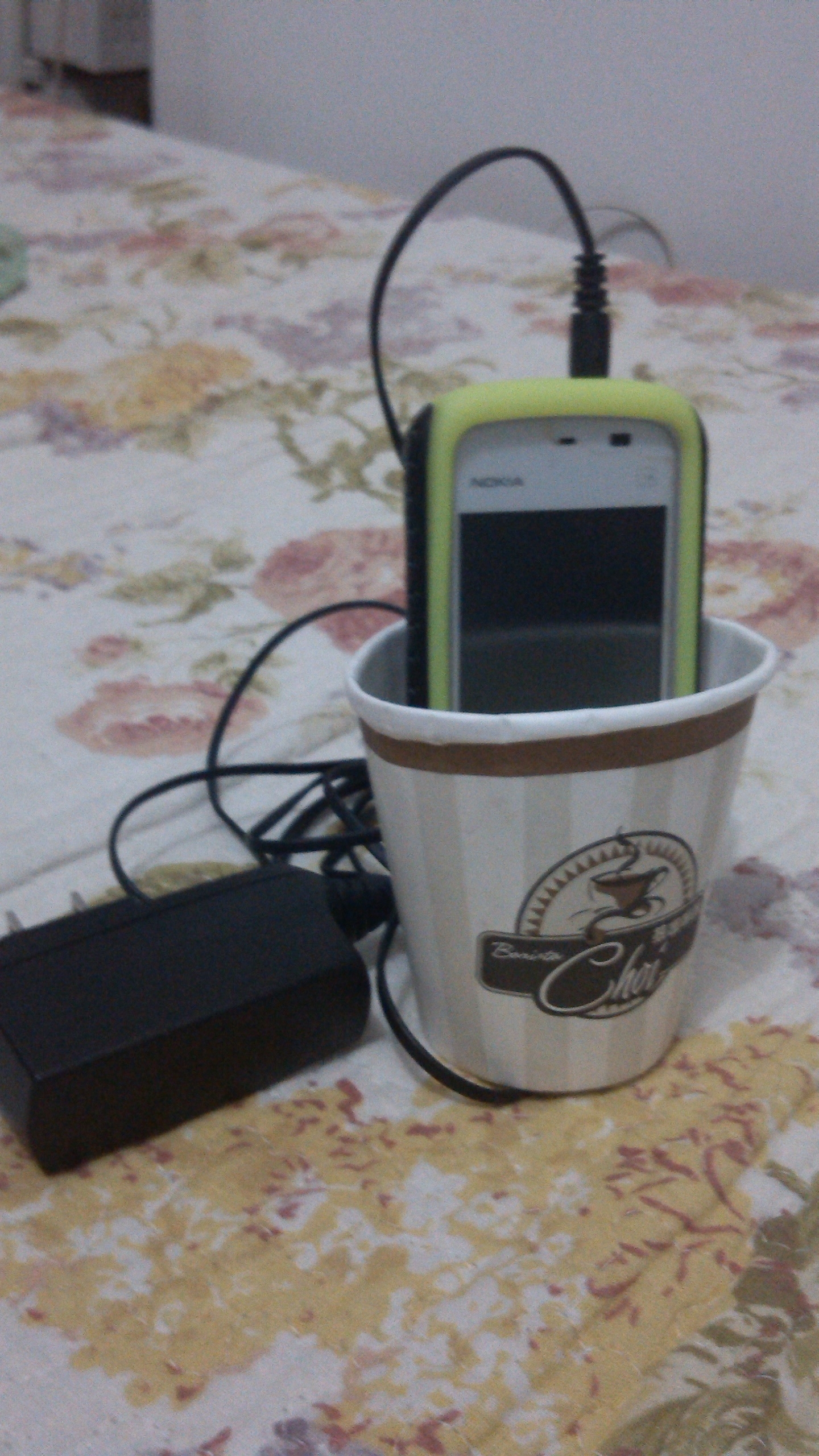 Second son imagined having a cellphone holder.   And if his mobile phone was with him inside his bag or pocket, he imagined a holder to keep his cellphone charger neatly tucked.  He still had not seen one in the market.  And he wasn’t fond of buying, either.  He preferred to collect things which I labeled as “scrap” and “trash”.   He did not mind, though.  He still collected those empty shoe boxes, drinking cups and spam / pork and beans cans.  And from there created his own precious belongings.

TO IMAGINATION AND INNOVATION

Yes, I believe almost everything begins from imagination. Even the airplanes and telephones were all discovered and invented by an individual who one day wondered.   And the “scrap” and “trash” around these individuals further ignite their natural curiosity, challenging them to create, and invent things which for them are innovative and useful.

COMPLETE WITH TRUST AND FAITH

Inventions are aplenty.  It is my son’s aspiration — to make use of  a disposable drinking cup useful other than its original purpose of holding a drink — that makes it very inspiring and commendable.    He aspires to innovate. 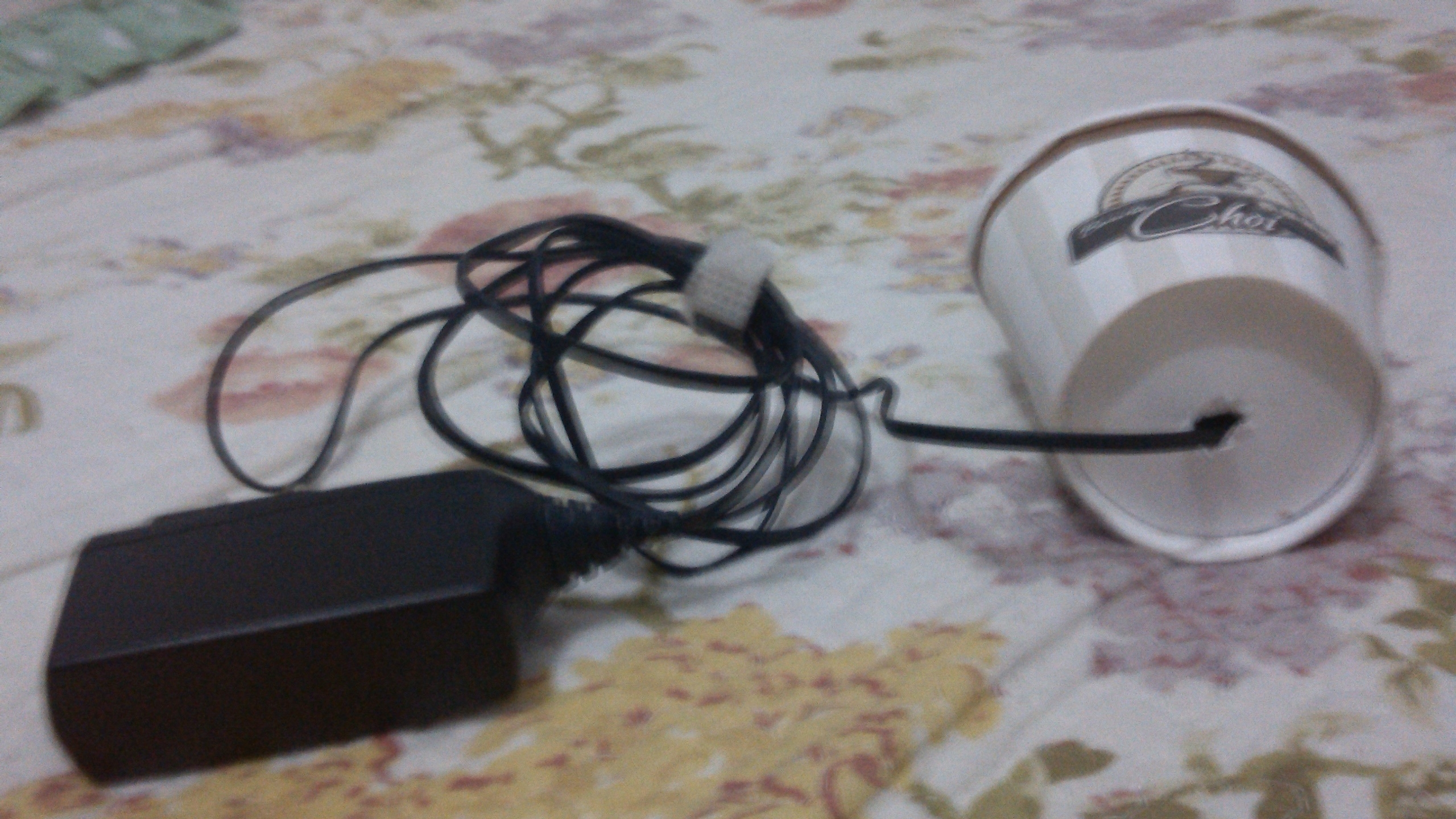 However, our little inventors may stop innovating if we do not show much faith.  I learned once that the presence of a great audience further inspires us to keep going and find new things.  And so, from this day forward, I will be your fan.  Because I will always have faith in you, second son.

My then nine-year-old boy is now 12.  He was able to invent a lot of things already, all were neatly tucked inside his knick knack box.  And just this morning before he left for school, he brought with him his newest invention – a trebuchet.  He was in a hurry I wasn’t able to take a photo of his catapult.  But to give you a better view, it is something close to this – 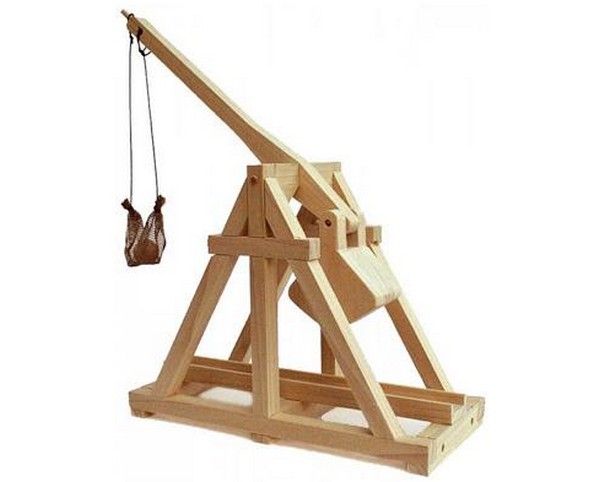 This is his entry to the Engineering Club Make your own Trebuchet Contest.  I hope he wins.  But surely, he won already in my heart.