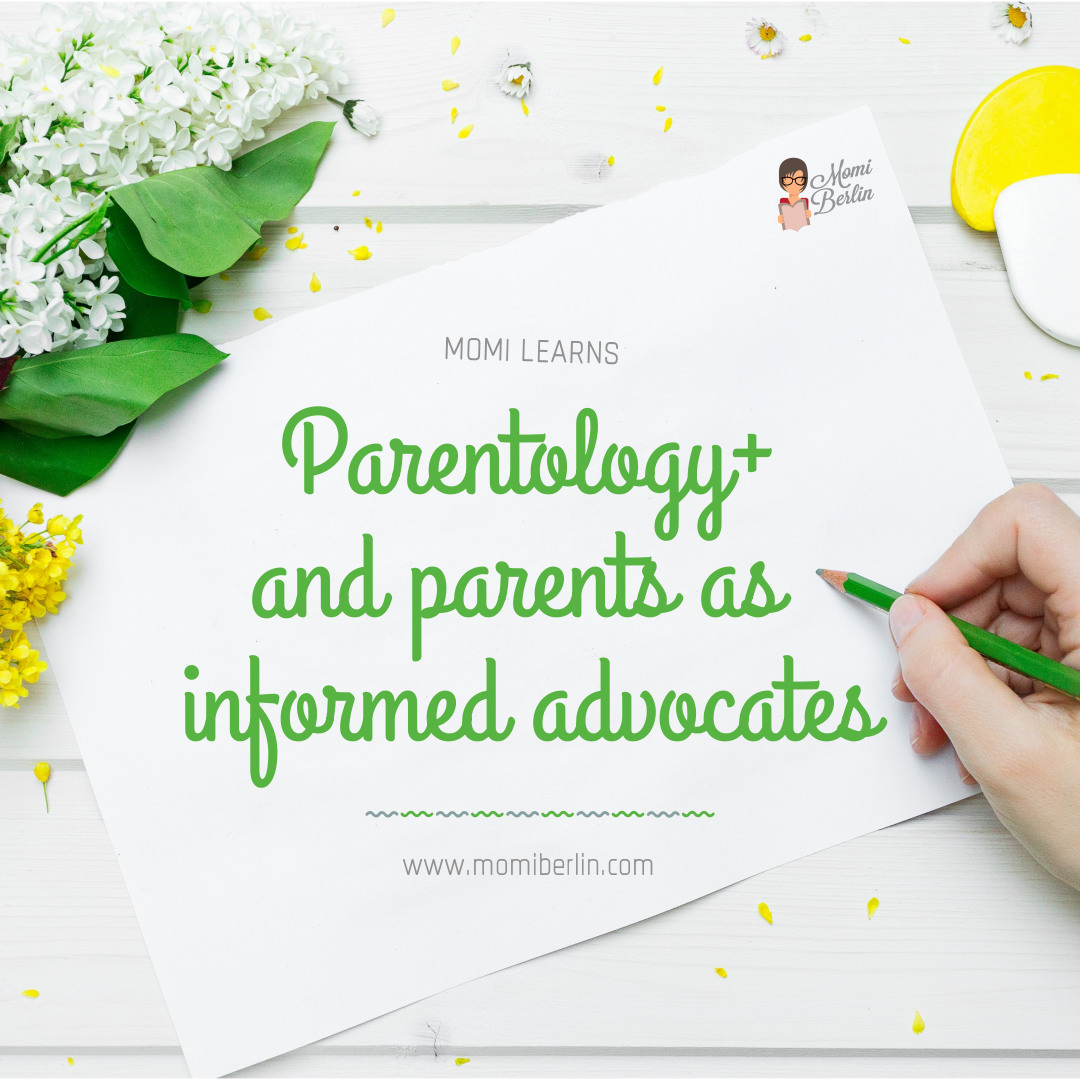 You are not raising a son, but someone's husband, and somebody's father. Raise him well then.

That was what I realized two years ago when I started to have problems with my Second son.  I would want to blame the peer he got at his new school as the bad influence.  Or perhaps those acolytes he spent time with every meeting and church service.

Do not get me wrong.  My Second son is kindhearted.  He puts great efforts in his studies.  He is courteous.  It is just that he can be more susceptible to peer pressure.  Among my boys, he can be the most aggressive to try new things.  He is also the most independent to the point that he is more likely to experiment.  Sometimes, his acts would make my heart beat harder and faster.

I must admit.  There was a time I would want to give up.  Or I already gave up.  But then, I’ve realized that I am a parent and I have the power to bring my kids’ future forward.    The same way that I can reshape my Second son’s future.