Olay launches its newest monster film with its goal to reach out to every woman who doubles up her role. The video shows that parenting is one of the toughest tasks a woman takes on, especially when done all by herself.  Through the film, Olay aims to empower every woman, especially the ones who double up her role in society.  More than that, the brand hopes to show and eventually inspire people and other women how to live their lives fearlessly.

WATCH the latest video from Olay made by women from P&G here.

Meanwhile, Olay partners with Lazada in its biggest Super Brand Day event on October 7, 2019, with amazing deals and a timely conversation about how single moms lift each other up.

P&G Olay, Lazada teams up to support women who “double up” their roles

Women are expected to play dual roles at all times.  They may be a leader in the workplace while being a hands-on mom. Some are a good daughter and partner while being an expert in her line of work.  Others play as a multi-faceted performer. For all the things that a woman wishes to be, she has to live through society’s expectations, working twice as hard so she can double up her function.

On the video produced by Olay, the scene first focuses on a struggling mother barely getting by.  The mom faces judgment for the life she needs to live, but what people don’t realize is that this strong individual sets a powerful example to her youngsters and those around her. The film demonstrates a fearless, confident, and determined woman — someone who does not let anyone make decisions for herself as she can confidently run the show.

The Olay Power Duo that also works twice as hard

Through the film, Olay hopes to reach out to every single mother to value self-care.  It is also for those women who work twice as much and still radiate a different kind of beauty – a beauty that exceeds beyond their struggles.  Such kind of ladies can Glow Up beyond supreme challenges with, of course, their partner The Olay Power Duo – Olay Regenerist Micro-Sculpting Cream and Olay White Radiance Light Perfecting Essence. 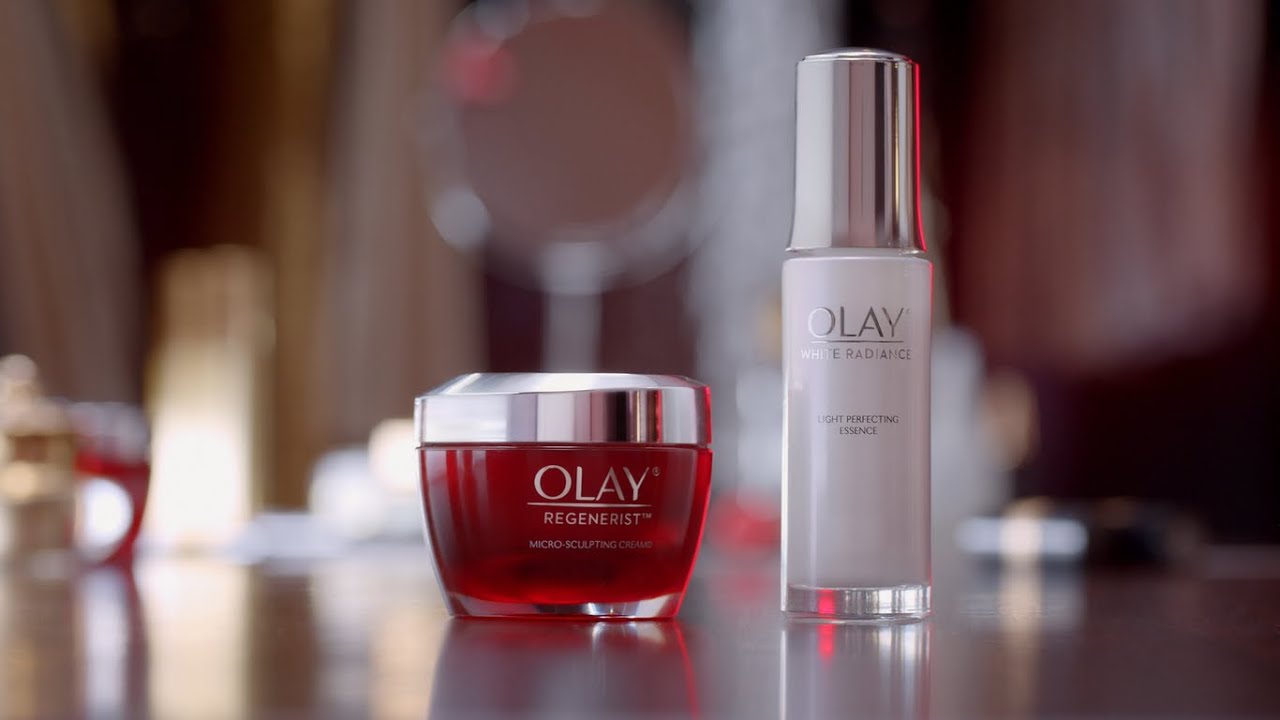 P&G Olay, Lazada support women who “double up” their roles

In a statement, Alexandra Vogler, Associate Director of Procter & Gamble Beauty, Digital Transformation & Communications, says that “Doubling up as a parent and a professional is no easy task. By sharing the touching story featured in the Olay Monster film, we hope to inspire more people to see doubling up on responsibilities as a strength and ultimately for women to live their lives fearlessly.” Aside from her demanding work, Vogler is also a mother of two youngsters.

The collaboration provides a platform to help women gain easy access to products to complete their full skincare routine at their convenience.  Thus, whether they are at work or winding down with their children in bed, this Lazada partnership equips mothers with the Power Duo that also works twice as hard as them.

The film, by the way, is made for women by women.  Women of P&G, Lazada, and the agency all took part in the conceptualization, production, and execution of the video.

Again, do not forget to participate in the Super Brand Day on October 7, 2019. More than the amazing deals from Olay, you may join the conversations on how single moms lift each other up.