One thing I always love about SM Supermalls is that they reintroduce to me cute cartoon characters or at least acquaint me to new ones.  Just like last Friday, I got to know new characters that would surely be my two toddlers’ very reason for us to visit SM City North EDSA again and again.

Leading the fun and merriment is Cap from Plant Hapitu.  He is one Glitter Critter Character who gathered fellow critter characters to search for the happiest place in the universe.  Their quest came to a close when they found a wondrous place full of excitement and joy in SM City North EDSA. 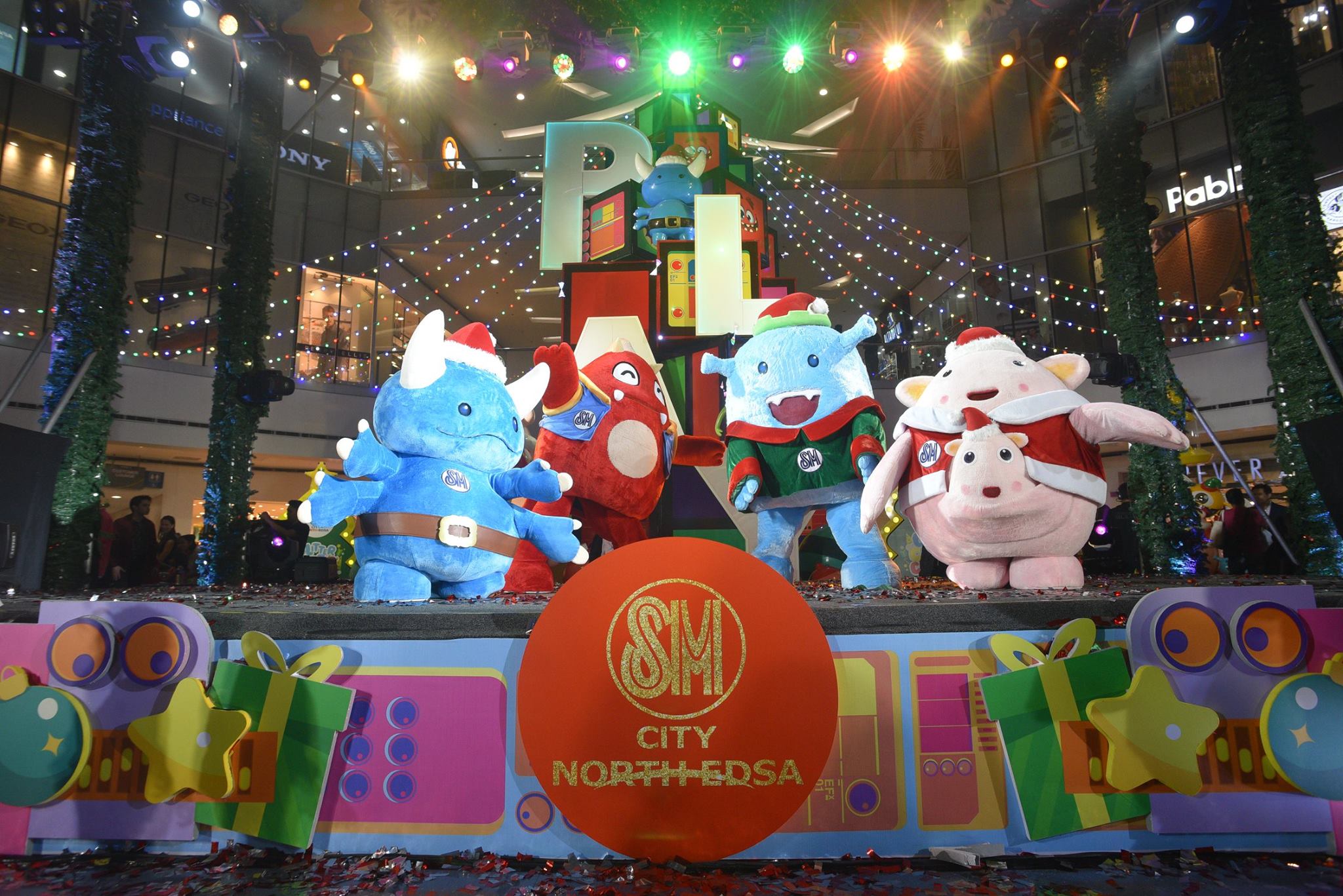 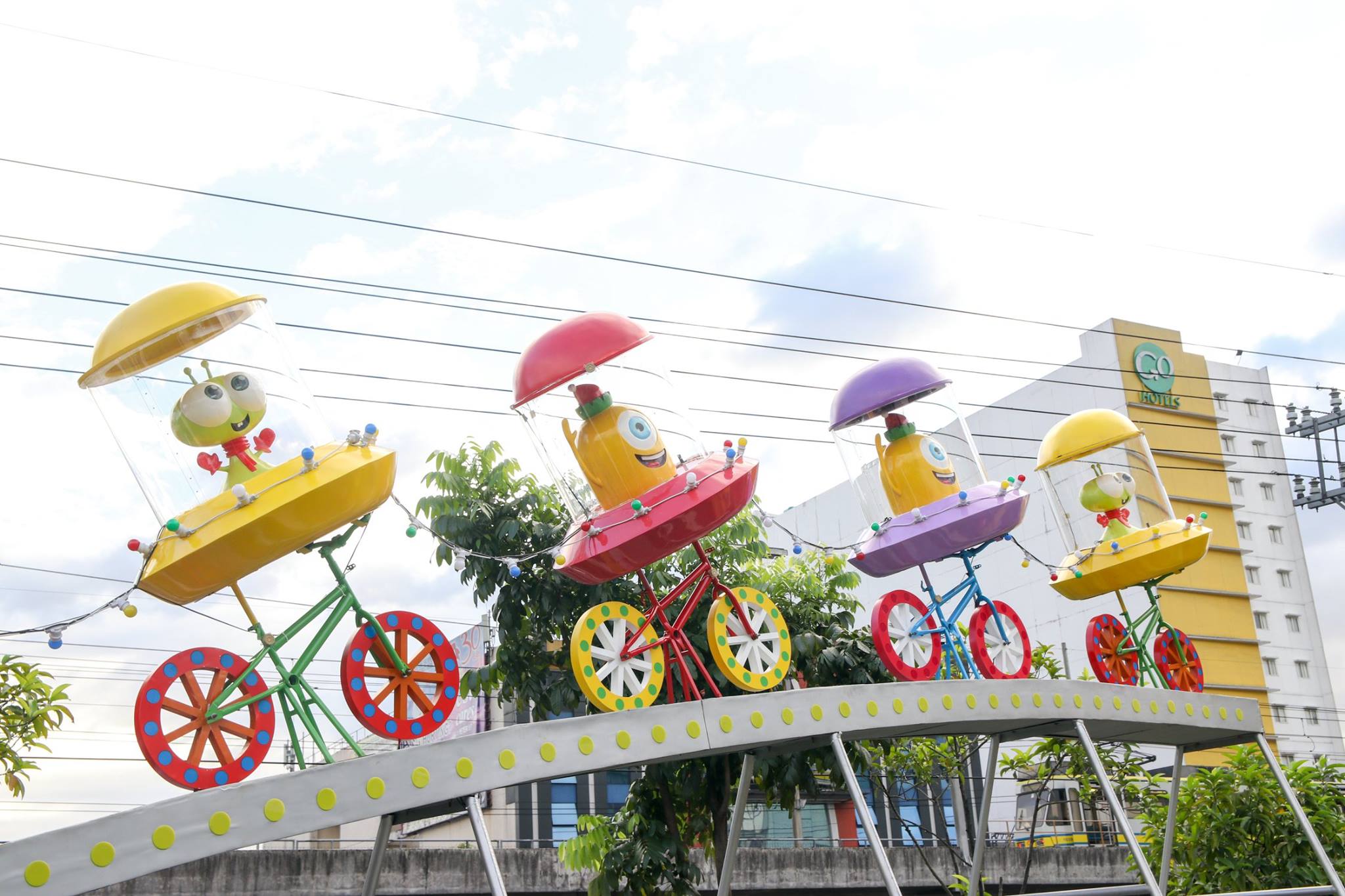 Such fun that they transformed The Block and Skygarden into a merry play park in glittering lights.  Some play installations are Kids Mountain and the Fun Christmas Roller Coaster Ride.  There is also a Space Shuttle Sleigh which Baloo and Baba drive to deliver gifts and Christmas magic.

Now, you have to remember these dates.  A special Meet and Greet sessions with the Glitter Critter Characters is on November 17, 24, and December 1, 8, 15, 22, and 29.  The place is at The Block and Skygarden.  But if in case you want to know them more, let me share a little background about them.

Cap is the wisest of the critter bunch.  He is also the captain of the expedition.  Boom loves music and is the DJ of the critter planet.  Chum thinks of food all the time, thus is the known foodie among the group.  There is also Lox who stalks Cap, being the most mischievous critter of them all.  He sneaks into the ship to join the expedition.

Other dates to remember are November 30 and December 16 where kids can watch A Magical Science Show by Nutty Scientist.  Ow, you have to save the date as well on December 2,9, 23, 24, and 25 as you can have your wishes come true as you Meet and Greet Santa at The Block Atrium.

If listening to some Christmas songs is your game, save December 7 to listen to the NU Chorale, Ben&Ben, Keiko Necessario, Leanne & Naara, and December Avenue.  But the most spectacular dates to remember, I guess, are on December 15, 22, and 29.  The northern skies will light up with the Grand Firework Display! 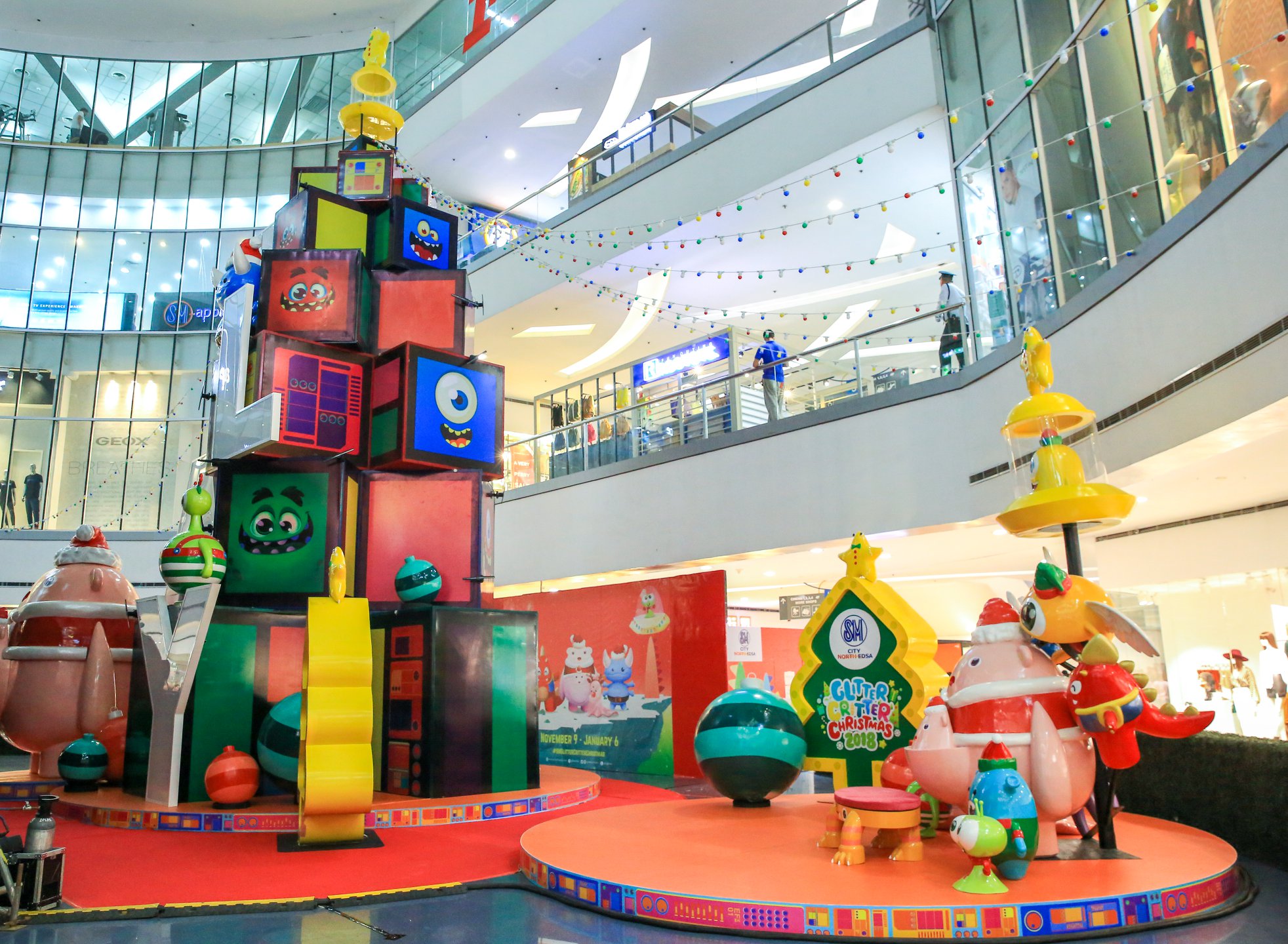 Such fun indeed to celebrate Christmas at SM City North EDSA.  Do not forget to bring the kids and inevitably, they would hug and kiss you for making them experience the mall’s #SMGlitterCritterChristmas.