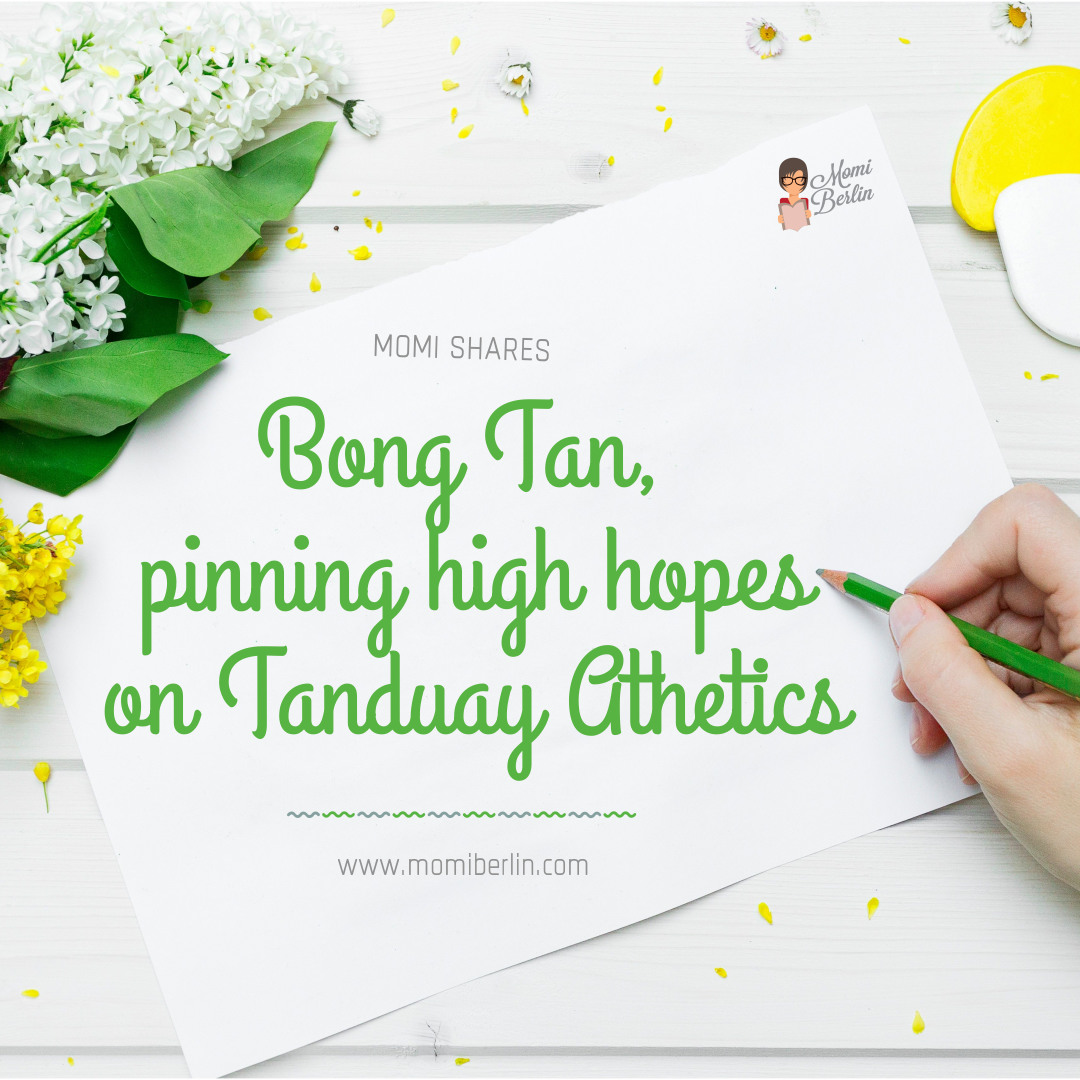 I worked for Lucio Tan for about a year.  I saw how passionate he can be especially in running his businesses.  Got the privilege to know his brothers and closest allies, his sons included.

I got the chance to have a few words with his son Lucio “Bong” Tan, Jr. and even worked for him in one project.  Just like his father, he can be very passionate in his endeavors.  When I left the company, I heard nothing from them, not until recently when the younger Tan enthused his passion for sports, basketball in particular.

Tan formed the Batangas Tanduay Athletics last year.   One of its major thrusts is to push for the grassroots youth development.  Tan said in a statement that “We believe we can give equal opportunities to aspiring basketball talents from the cities and the regions through MPBL.”  He saw a firm ally in MPBL founder Sen. Manuel Pacquiao in providing opportunities for local talents to advance their basketball dreams. 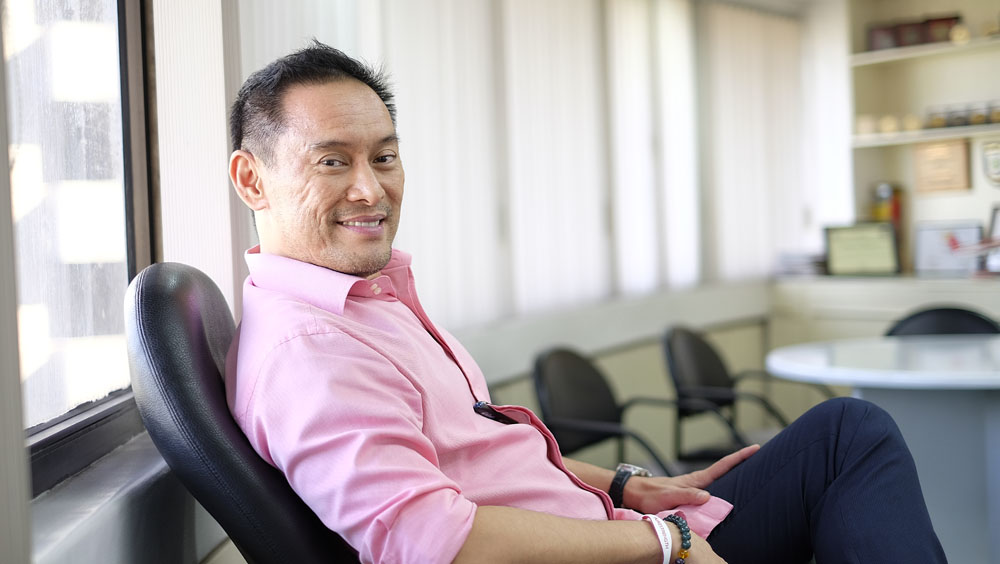 MPBL is a regional basketball league in the Philippines.  It stands for  Maharlika Pilipinas Basketball League.   It features teams that represent a province, city or municipality in a home-and-away setup.  Players get to play in front of hometown fans.  A requirement, though, is for each team to have at least three players that are homegrown to the area they represent. Aside from Batangas Tanduay Athletics, other teams playing for the MPBL include Bataan Defenders, Bulacan Kuyas, Valenzuela Classic, Marikina Athletics, Caloocan Supremos, and Navotas Redcore.

Tan has such noble intentions for Batangas  Tanduay Athletics.  He puts his hope on the next generation to make their lives better and be useful to society.  As such, he supports avenues that enable them to realize their full potential like joining in sports.

In thinking for a name, it wasn’t that hard because Batangas is close to home.   Tanduay Distillers’ alcohol refinery Absolut Distillers Inc. has been operating for 26 years in Lian, Batangas. It is one of the country’s most advanced distilleries that has received multiple local and international awards for operating on zero waste and employing green practices.

Tanduay Athletics off to a good start

“We have a very encouraging start with the strong performance of the team. We hope to continue the momentum and see how each player develops as individuals and inspires a nation as an athlete like Manny Pacquiao,” Tan shared.

The Batangas-Tanduay Athletics enjoyed an early win with its match with the Valenzuela Classic and the Bataan Defenders.   Former Philippine Basketball Association (PBA) players Val Acuna and Lester Alvarez led the team’s victory.

MPBL games air every Tuesday, Thursday, and ‪Saturday from 7 p.m. to 11 p.m in ABS-CBN Sports and Action. ‬‬

I haven’t seen Bong Tan since then.  But I could imagine his excitement when his Tanduay Athletics won.  And just like him, I have high hopes for the youth.  Pushing them to make their lives better through sports is one noble intention.  I hope they see the importance of the efforts of the likes of Bong Tan in investing in their talents.

Then I remember my former boss Lucio Tan.  He always aims for grassroots development.  Now, his son is seeing its importance. 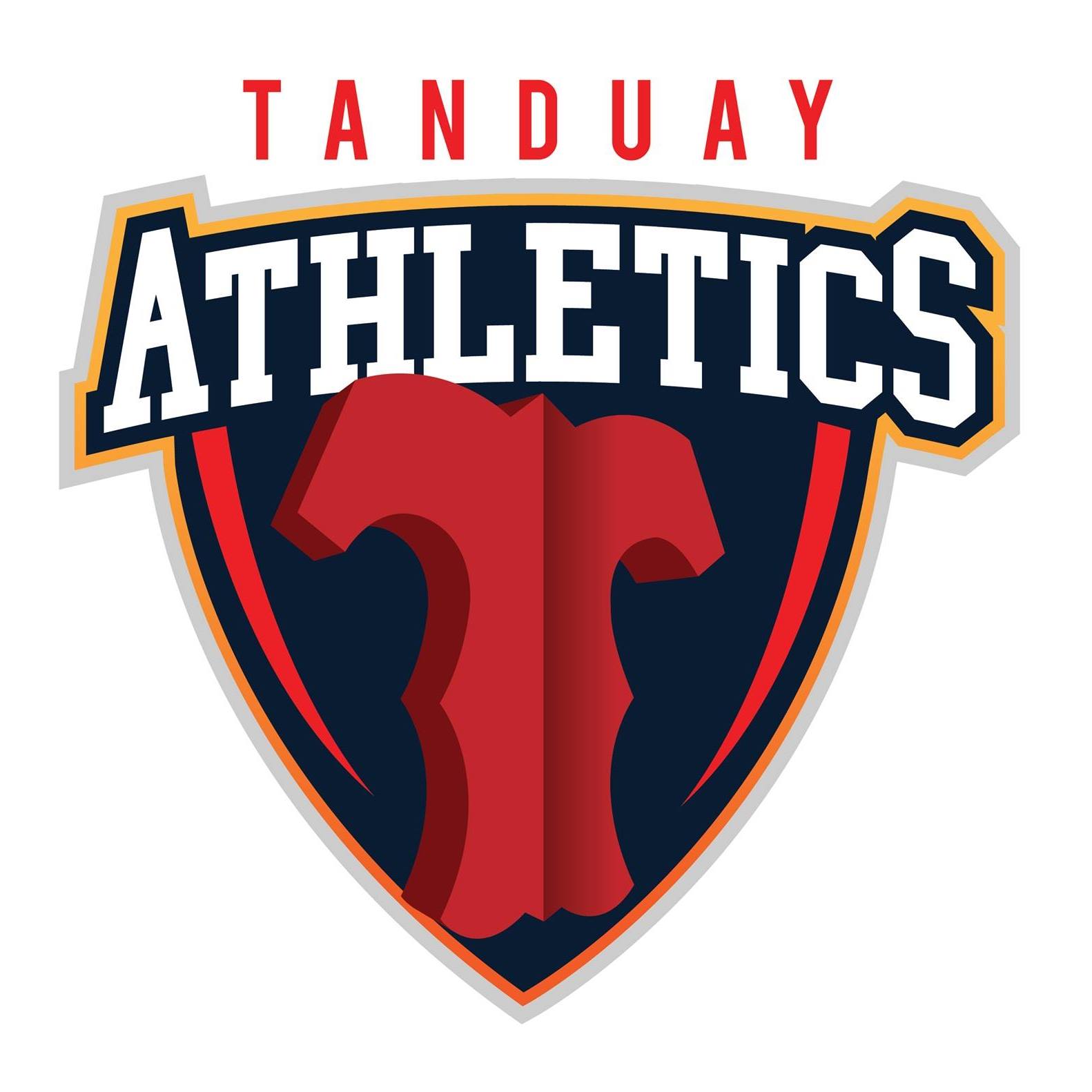 Kudos to the Tans and good luck to the Tanduay Athletics.