I have been to a place called Hainanese Delights.  And surely just like me, you will be delighted by the dishes served hot in front of you. Everything is just so colorful and Instagramable. Waiting time for food to be served is maximum of 15 minutes. Plus the meals are so affordable.  Each are served portion size equivalent to two to three normal servings.  You can share with friends or family and still be full and satisfied. That’s how delightful the place is.

Its signature dish is the Hainanese chicken. It is juicy, tender, and flavorful — very unlike the first Hainanese chicken I’ve tasted in a Chinese restaurant years ago. It has special sauces, too, that truly goes well with the chicken– ginger sauce and chili sauce.

Perhaps what goes well with the Hainanese chicken and other delights are the Just Delight drinks. They are refreshingly cool, not too sweet nor too boring for my taste. 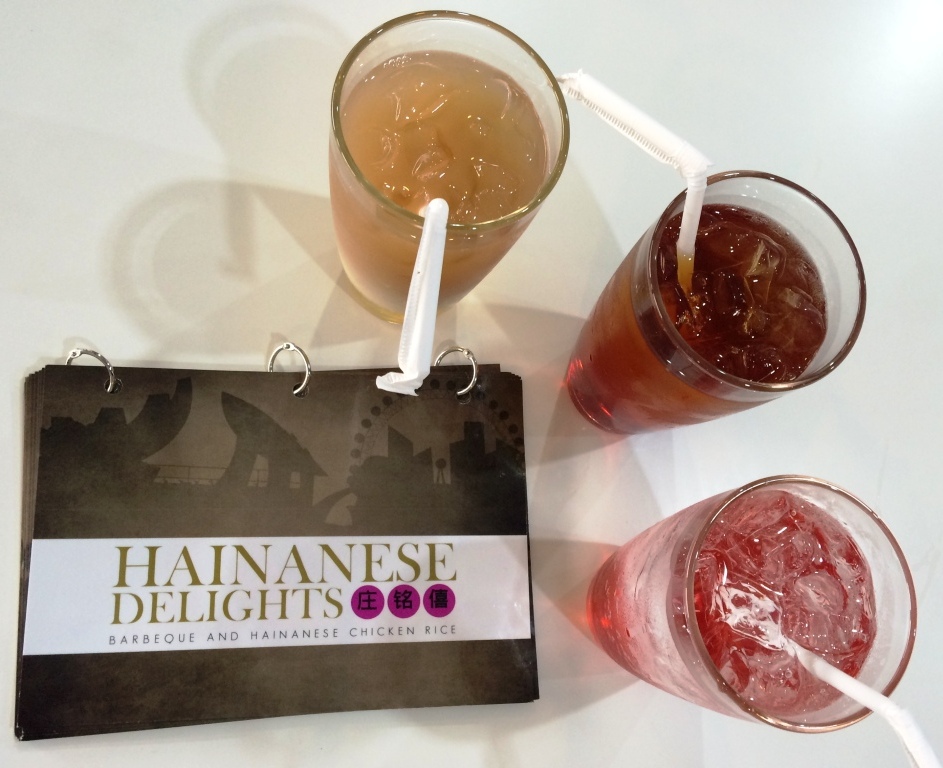 And if you happen to find yourself too hungry and still have viands left, Hainanese Delights offers unlimited rice to its customers. Yey! to all unli-rice lovers.

Other dishes worth trying are the following – 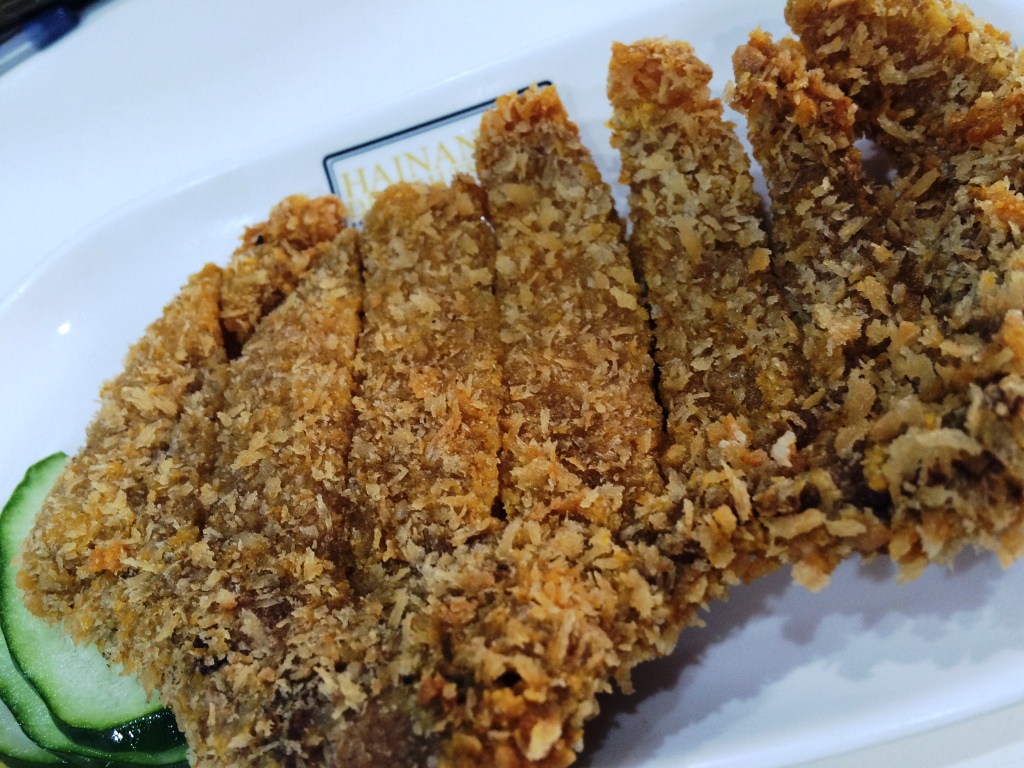 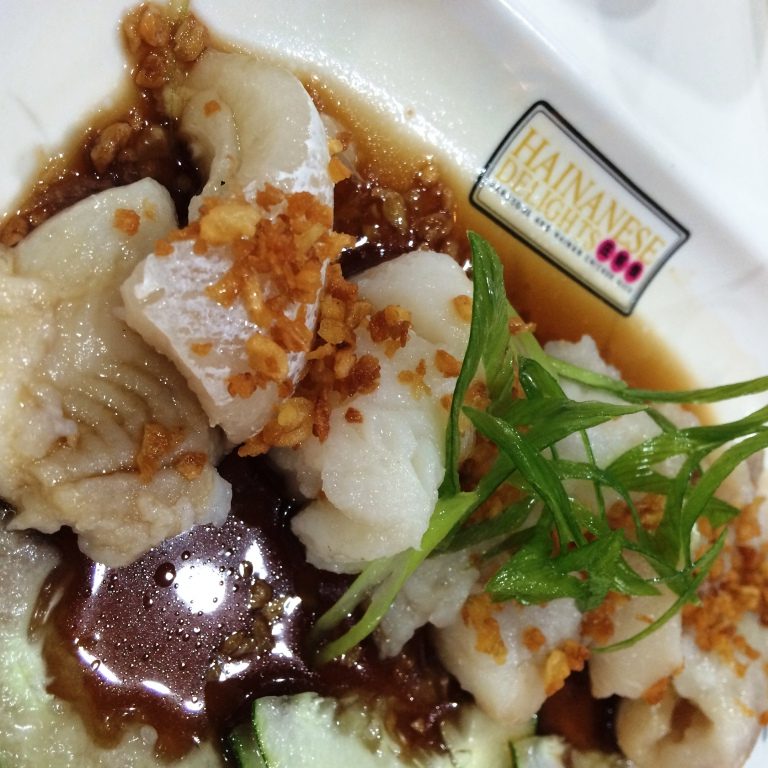 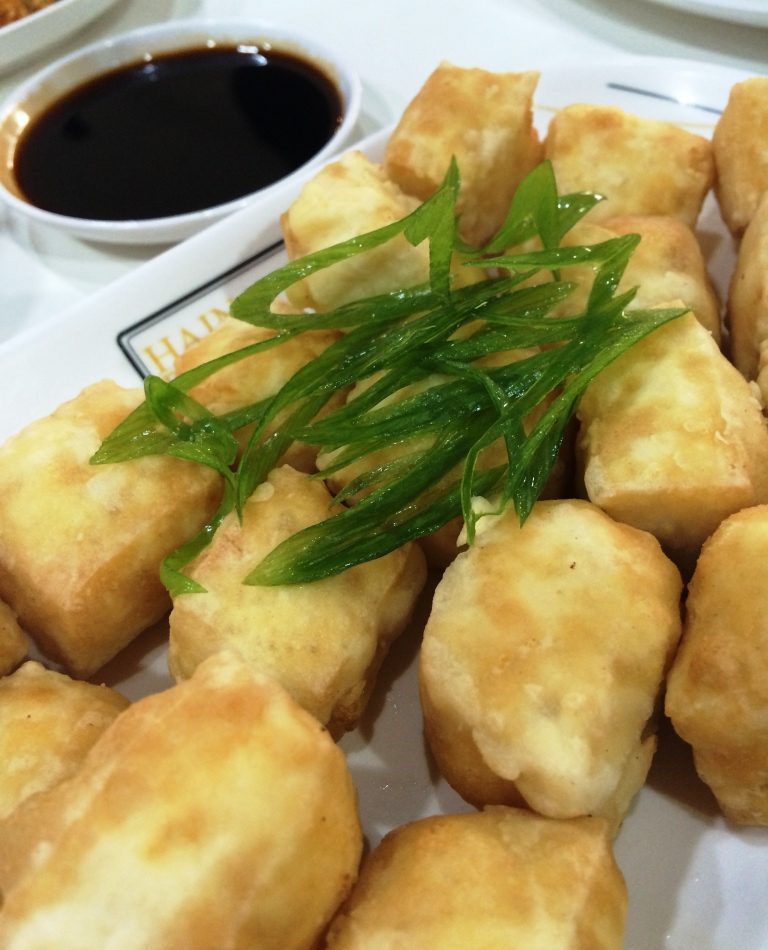 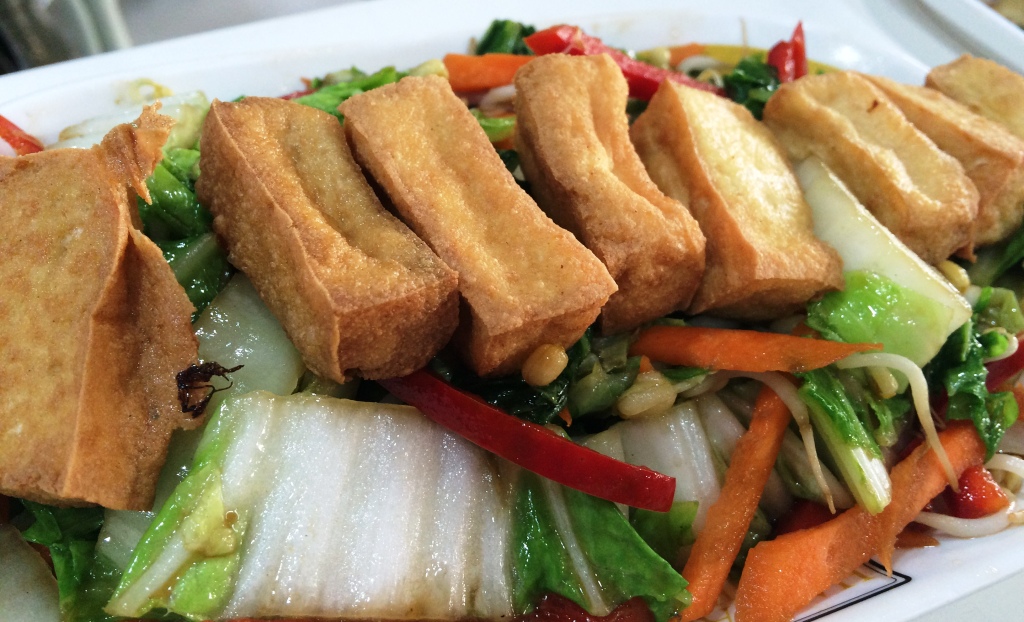 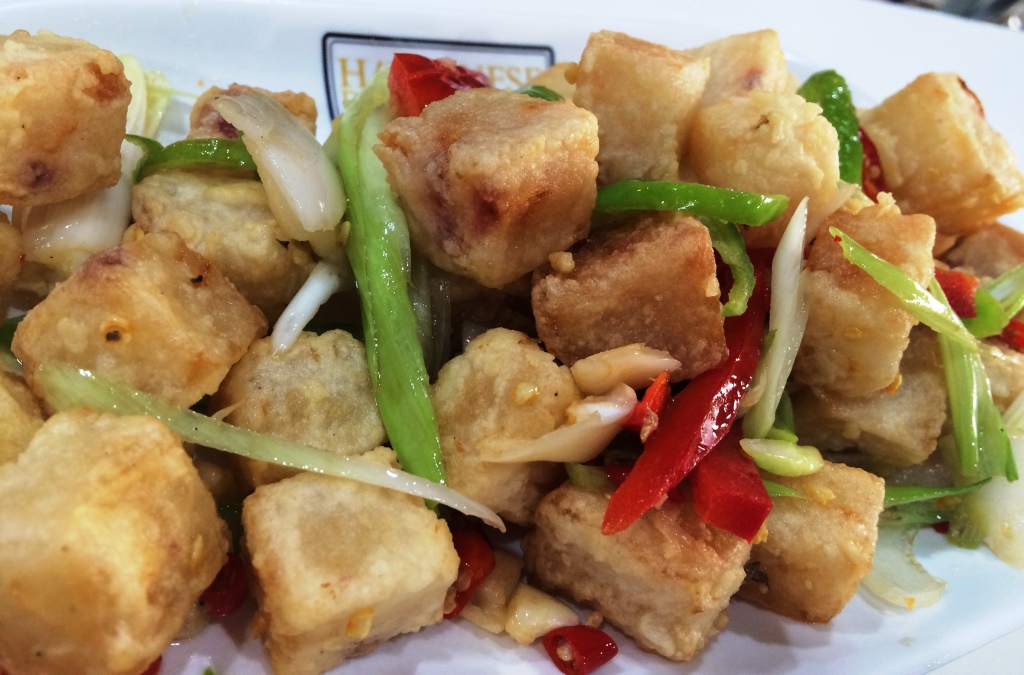 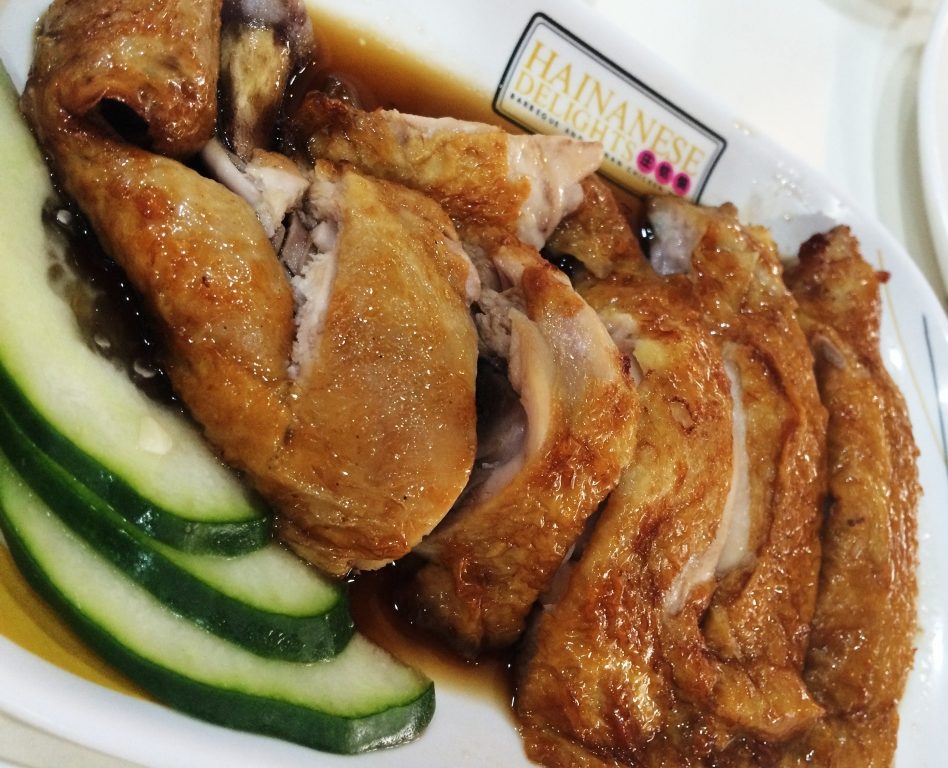 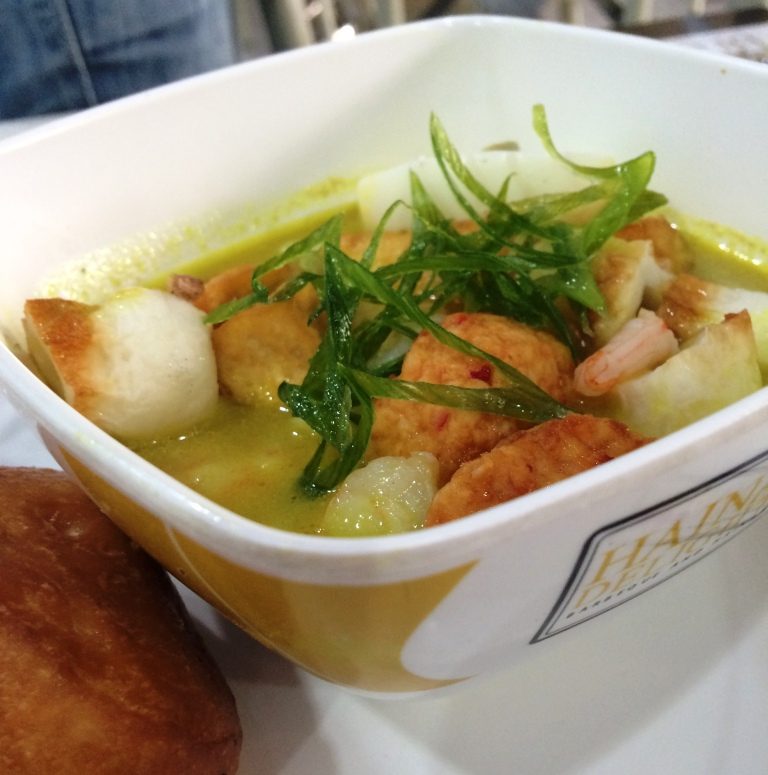 The Hainanese Delights in Robinsons Galleria is the first of the 15 branches in the country since its launch last February 14, 2012. The owners, Mr. Pierre Ching and Ms. Sheila Ong Ching, plan to add two to three more branches this year. They are also open for franchise.

The husband and wife team also decided to make a few renovations on the other existing branches to make the place more inviting and pleasing to customers. They opted to disregard glass doors to welcome in more diners and even installed a few stools for customers who prefer to just fill in their stomach and leave in no time. 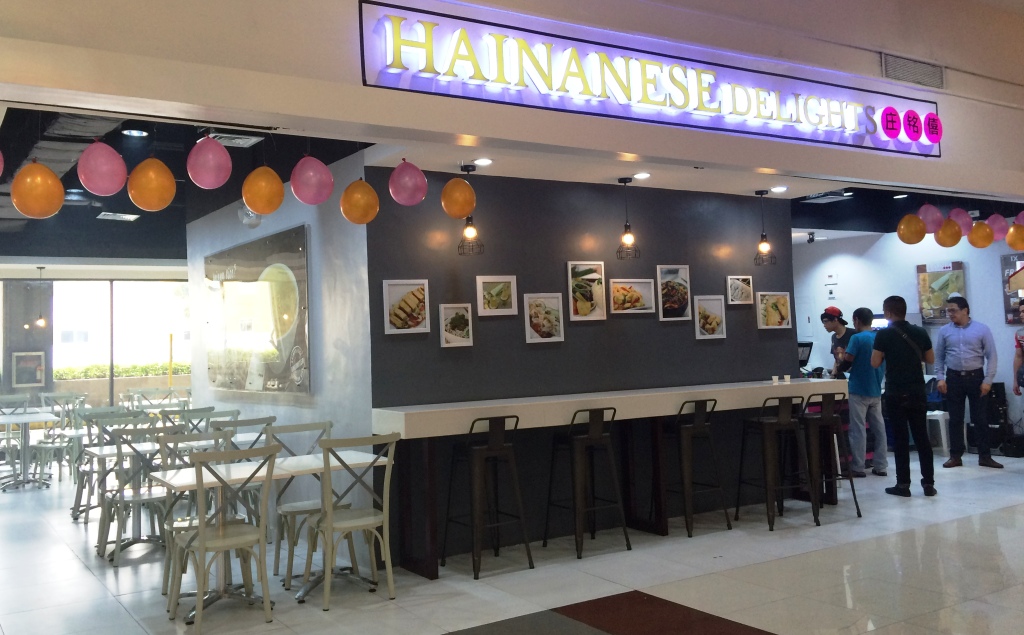 On the relaunch of its Robinsons Galleria branch, Hainanese Delights General Manager Mr. Valentino Enriquez shared that the diner is usually full during lunch and dinner time. 90% of its customers on weekdays are yuppies, mostly working within the mall or nearby BPOs and regular mall goers. On weekends, the place is jam-packed with families, perhaps enjoying their once-a-week bonding time. 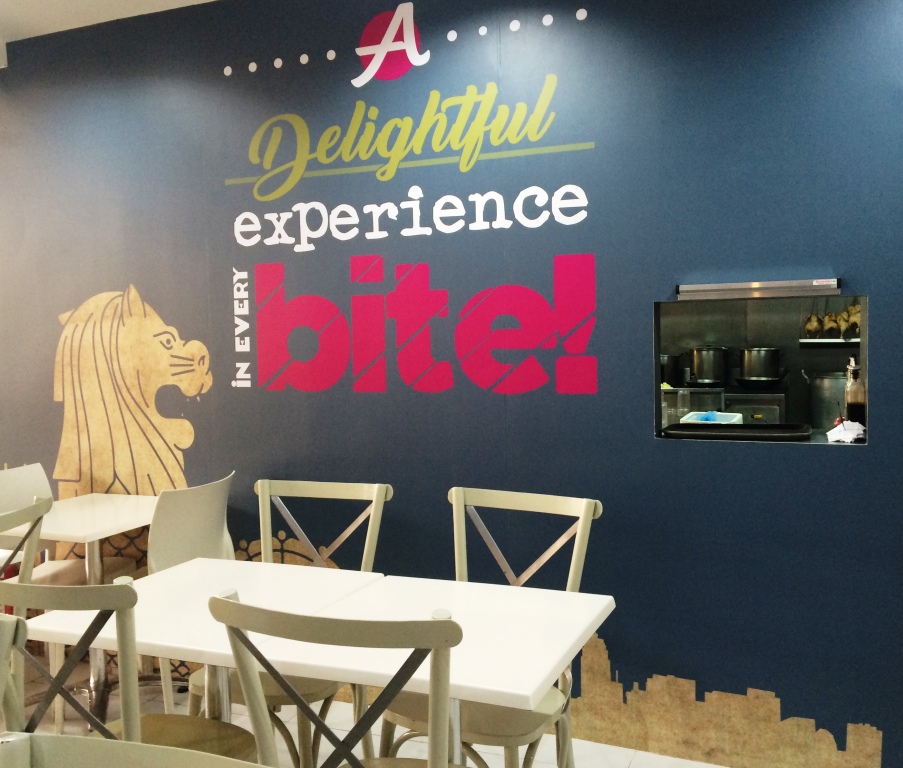 So if you happen to be within the area, try Hainanese Delights and surely you will have a pleasing dining experience.  More branches are located in: