I am missing these now.  Almost every weekend,  our small house is literally converted into a carnival. But that was two years ago.  Now, the boys prefer to watch TV programs (basketball, Science of Stupid, etc) though they would still play chess once in a while.  The small house is quieter now (our baby seldom cries).  Missing these – 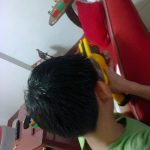 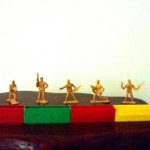 on a closer look, among the soldiers was Ben 10 on the extreme left 🙂 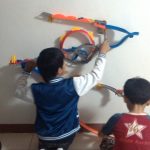 Race tracks on the wall have been a sure hit to the boys, too. It was like riding the roller coaster during a small town’s fair. 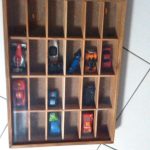 Ample parking space — most vehicles were being used by the boys in their wall race track. 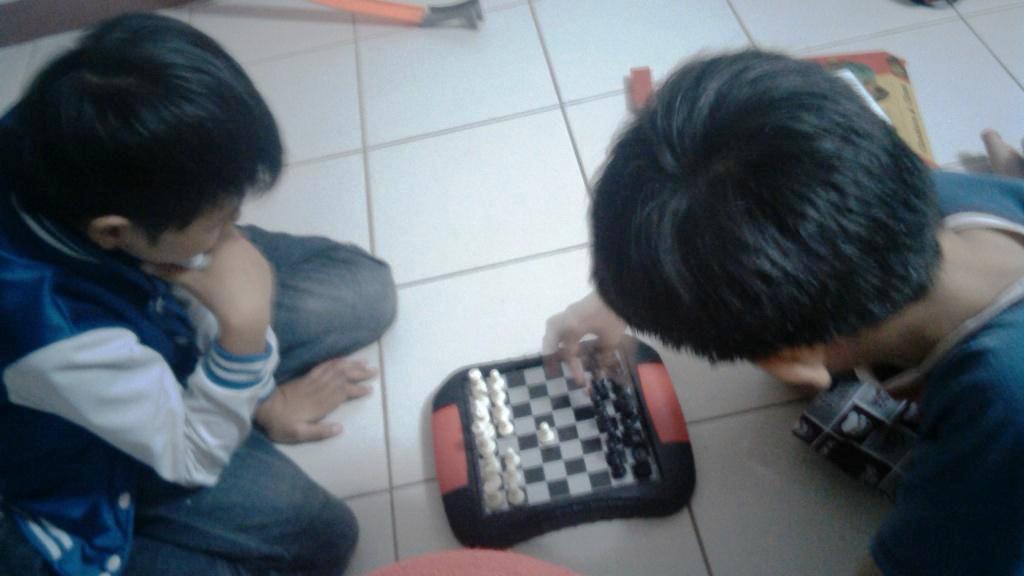 With all the tables and chairs occupied with other board games, these two content themselves playing on the floor. 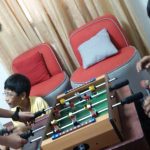 If the boys can’t play soccer outdoor, they have their own soccer table set. they even did some coaching to the figures mounted on the rotating bars and encouraged them to kick hard the ball into the opposing goal! 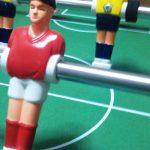 the boys’ hands would swiftly spin the bar all around in order for the “little football players” to kick the ball. and they all mean business — so serious to aim their goal. 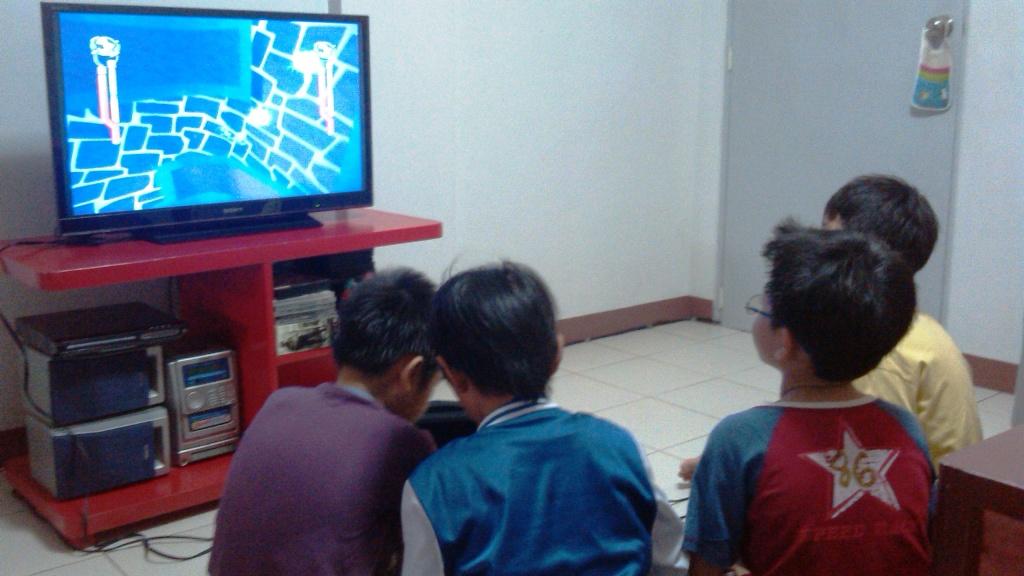 The boys enjoyed the most battling against aliens (ben 10 Alien Force), controlling Kratos (the spartan warrior who serves the Olympian Gods in the God of War) among other video games.

The good side:  the boys did not ask to go malling or dine outside for they were too happy and contented to have the house to themselves!

The not so good side:  I was not able to touch the TV remote control and watch news.  No harm though because I was so busy cooking food and preparing snacks for the kids. They even invited some classmates to join them.

Now, as I have said, the house is quieter.  They would prefer to watch TV programs or use their cellphones to play.  Sometimes, they would ask permission that they play basketball outside.  My boys are now acting like grown ups already and I am missing them terribly.