My Tuesday was extra sweet and very special.  And I am just so proud of my three boys for not only being the sweetest tots but for having achieved school honors this second quarter because of good grades and good behavior.

Firstborn was grade 4’s second honors.  He also got the best in music recognition award.

Sen Nikki Cseteng (to firstborn):  What instrument do you play?

Firstborn:  I play the piano!

Sen Nikki Coseteng (to this mom):  That’s good!  Music and playing piano may well be a good move to help kids stay focus and excel academically.

Momi Berlin:  Yes, I believe so too, Senator.

I always believe giving kids a reward is a great way to encourage and appreciate them.   And since firstborn did remarkably good in school – and had impressed his music teacher too – we rewarded him with a new Lego Ninjago.

Ninjago is a new character-battle game from Lego.  Through the game, kids learn to master the ancient art of spinjitzu by engaging in duels with their Ninjago ninjas.  This means as well that they have to collect the other ninjas to enjoy an engaging battle. 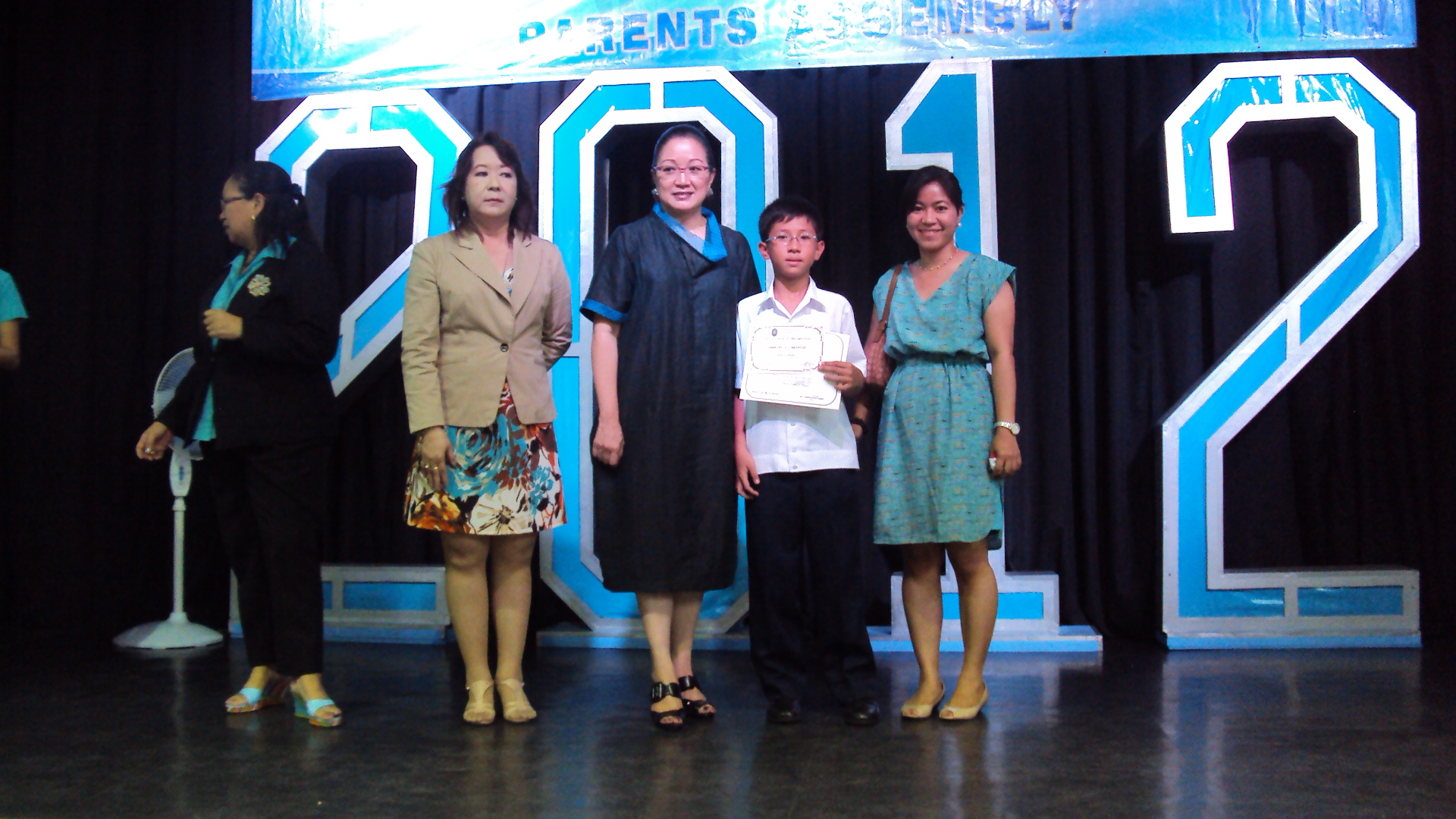 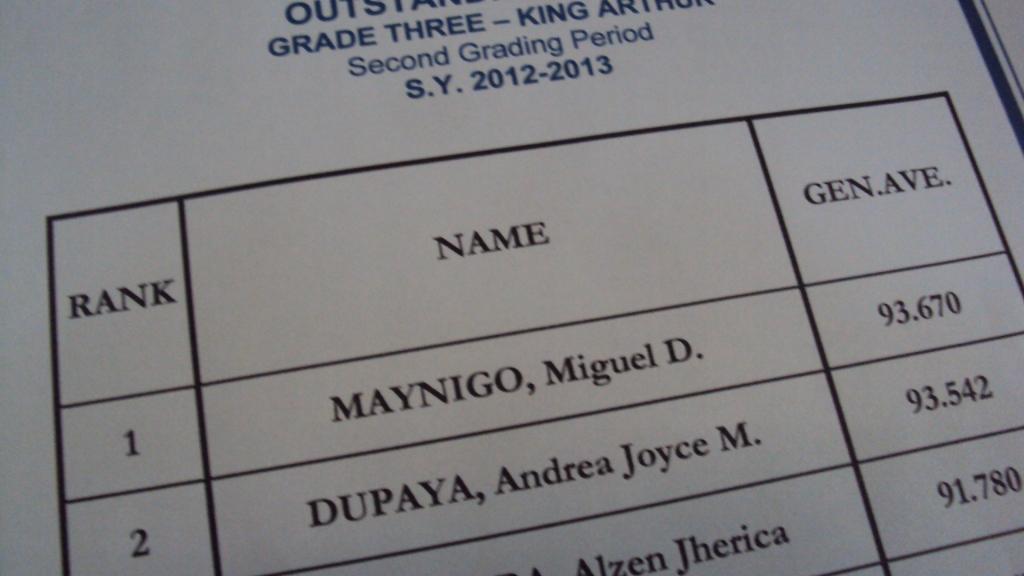 At work, our boss gives us incentive for a  good job done.   Since going to school is my little boy’s job, I think it makes sense as well to reward him for his achievements.  And so, Second Son also got a new Lego Ninjago.  He opted though for the Lego set with the character encyclopedia on it as he enjoys reading very much.

Our six-year-old boy got the fourth place.  And this mother is so happy that her little child’s conduct for the second quarter likewise improved. 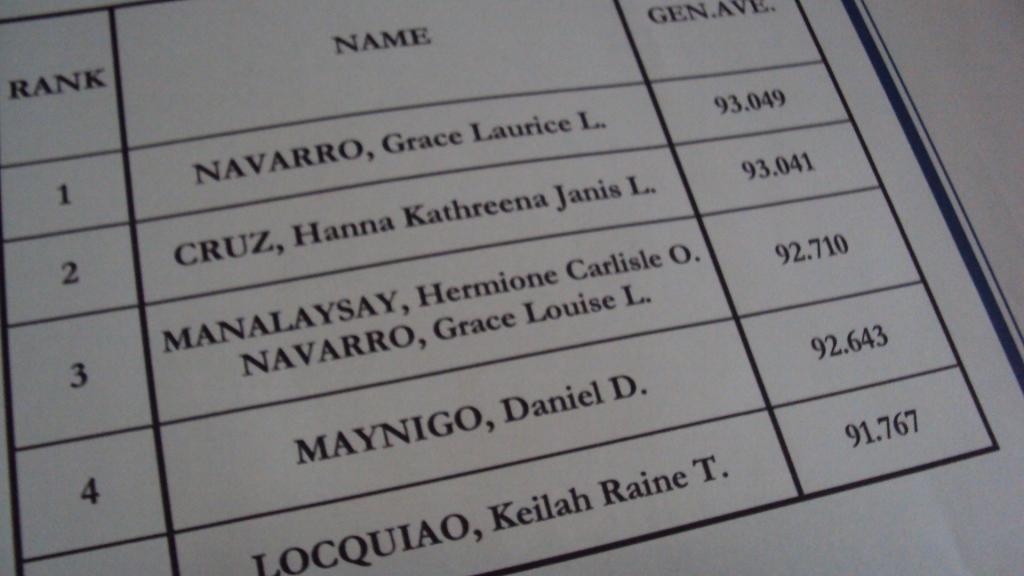 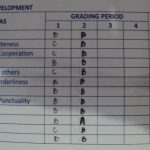 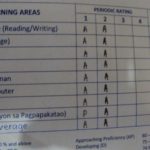 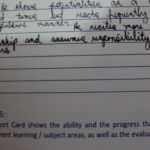 And for that, Big Bunso got a new bag from his mama.  He has been patient to use his hand-me-down school bag for two school years now, thus having a new bag is just proper.  And Momi Elvie gave him a book he personally handpicked at National Bookstore just before we had our dinner.

Again, to my three boys, congratulations!  I love you so much!