I met Francisco H. Licuanan III, founding President of Ayala Land Inc.  He looks humble and fun-loving.  But when he started to talk, one would think back.  He is the very man who made the Ayala Land brand so big.  He is no ordinary executive. 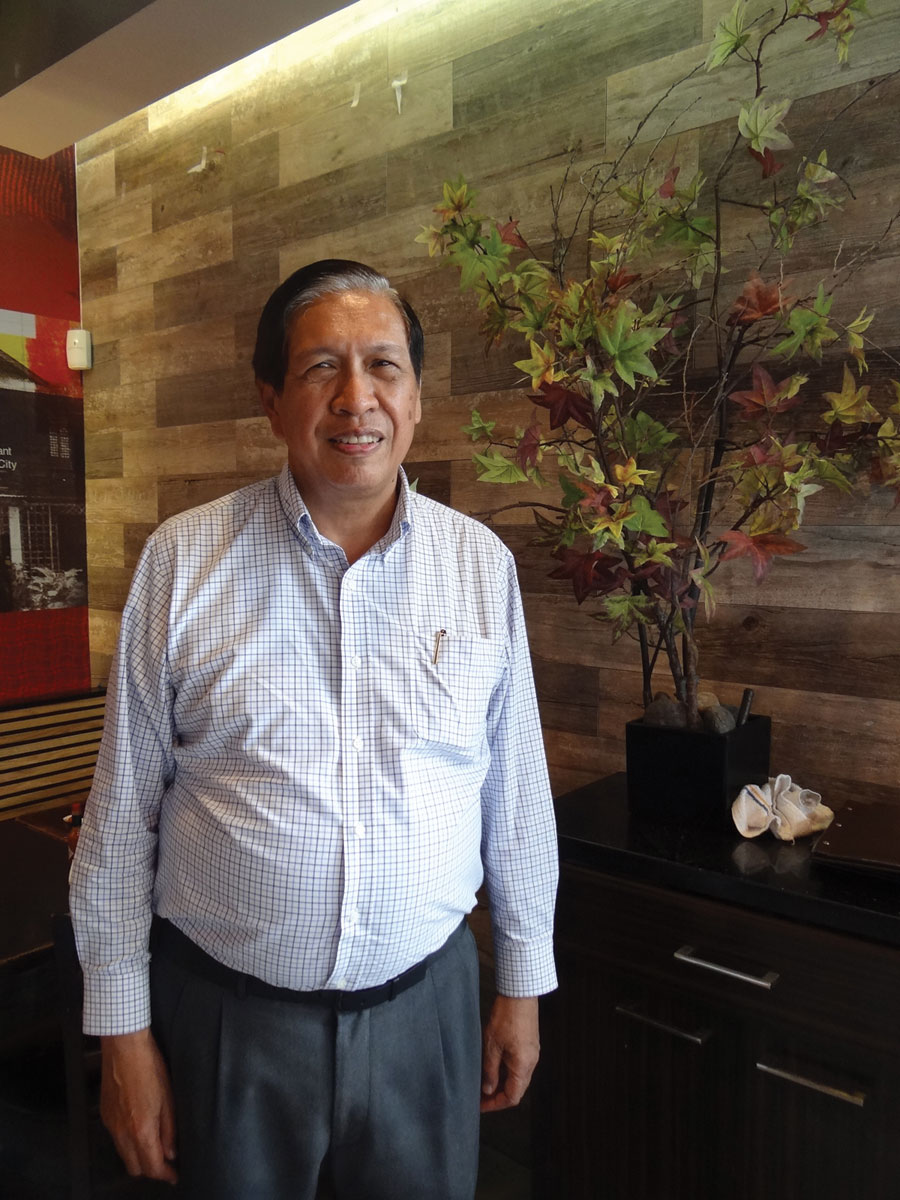 “Too much growth affects the quality of the product,” says Mr. Licuanan.  Thus, with his new formed real estate development and marketing organization, he defines the company as small and will remain to be small.

My first impression is he might had an exhausting  40-year career at Ayala that he got too tired of running a real estate company.  Of course, I am wrong.

He details to us the advantages of a small company.  And before he could end his talk, I salute his very unique business philosophy.

“Being small means you can grow on the phase you want to grow.  You grow as much as your organization can comfortably accept.  You can choose projects slightly different, if not unique, rather than take several projects of the same features.  With few projects on hand, you can focus, give personal attention to each, and deliver with quality,” he explains.

“You can always decide to give a better product even if it means making less money. That is because you don’t have stockholders or third parties telling you to maximize profits,” he adds.  Thus in the Beacon, Geo Estate’s maiden project, he can assure customers to receive a superior product of the same price or even less than that of the competition.

The beacon is the first of three towers to rise along Arnaiz and Chino Roces Avenues in Makati.  This 44-storey upscale residential condominium will offer equally first-rate amenities like 450sqm pool, a 300-meter jogging trail with exercise stations, a 225-sqm two-level gym, and a total of 7000sqm landscaped gardens.  Chambermaids, transport shuttle, lobby concierge are some added conveniences not always present in other condominium projects.  Turnover of units is scheduled on July 2011.

He is particularly proud of the Beacon.  And he should be.  The Beacon has a good location, superb lifestyle amenities, and a chairman with a good heart and deep business foresight.

Just spending one hour with him allows me to realize that this 63-year old entrepreneur is more of a doer and less of an administrator.  He spends a lot of his time on the project’s details.  He believes he need to deliver a quality project to his investors.  He values his project as much as he respect his customers.

And he gained my respect as well.